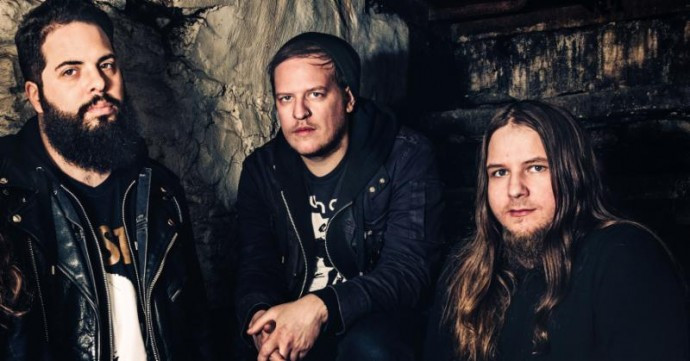 Yesterday, while on a short work break, I took a quick scan through my Facebook news feed and quickly discovered an invitation to a new Facebook page for a band named Missing. And when I saw who was in the band I got bug-eyed with excitement:

An official announcement about the band was released today, about a half hour ago. But yesterday, before the news became official, I reached out to Jeff Wilson and persuaded him to answer a few questions about this new project and what it holds in store. 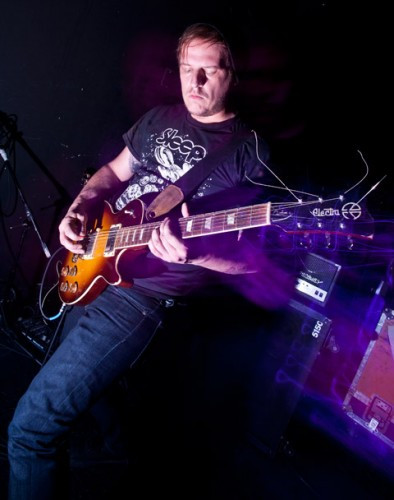 I have to say that I nearly fell out of my chair when I was invited to like the brand new Facebook page for a project called “Missing” and then found out who is in the band — you, Charlie Fell, Fade Kainer, Sanford Parker, Ken Sorceron, and Jef Whitehead.  With all of you spread around among Chicago, Los Angeles, New York, and Portland, how did this project come about?

Pretty much the same way any of our bands come about, being friends and respecting one another’s talents and creativity. Geography has never really stopped any of us from doing anything. None of us are in a typical band either, we don’t practice twice a week, etc., but when those projects do come together, work gets done and things come together fairly easily.

I’ve been a fan of Lord Mantis for years, and I thought Death Mask was one of the most powerful albums released last year.  For a fan, it was a big disappointment to see Andrew Markuszewski’s announcement that Lord Mantis was parting ways with Charlie Fell and Ken Sorceron.  Was the idea of Missing in the works before that split?

Not exactly in the formation that it is now, but there have been talks going on for quite some time. I don’t want to go into too much detail regarding it, as it’s not really my place to speak for Charlie or Ken regarding that whole scenario.  The name itself has only been around a short time, but the idea itself has been around for awhile now.

What is each person’s role in the band when it comes to the songwriting and the instruments/vocals — assuming there is such a thing as defined roles?

Obviously, certain people were chosen for certain tasks, but when it actually comes down to the recording process, we’re all proficient at more than one instrument, so I see the roles being blurred quite a bit.

How far along are you in writing or recording music?

Charlie and Jef have a couple songs completed and all of us are sitting on a stockpile of riffs.  We’re all going to be recording/trading demos remotely and we’ll be entering the studio to do a short EP in July/August.

It looks like Missing already have a label relationship with Profound Lore.  How did that happen and how long was it in the works?

Have you decided who will be doing the recording and mixing work on whatever the first release will be?

Yes, but we don’t wanna let all of the cats out of the bag yet. We’ll be revealing more details once the time is right.

Is there a timetable for the release of an album or EP?

There’s a lot of different styles of heavy music represented in the past work of the six of you.  What can you tell us about the musical direction and ideas of Missing?

It’s primarily following in the footsteps of Charlie, Ken and Sanford’s work on Death Mask, but other influences will show their faces as well.  We’re all pretty known for heavier music, so I don’t see it going too far out there, but we all listen to a fairly large catalog of music that isn’t heavy as well.

Everyone in the band is involved in other groups, too.  Do you see this as a one-off project, or something that will have a continuing life?  Or is it something everyone will play by ear, and wait and see how the music is received?

It most likely won’t be a one off and we’ll be playing live in one form or another at some point. As you said, we all have primary projects, only time will tell to what extent we’ll take it though.

I appreciate your taking the time to answer questions, especially on such short notice.  Before I let you go, is there anything else you’d like to tell us about Missing and the band’s plans that I failed to ask about?

That’s all for now. Cheers.

6 Responses to “PREPARE FOR THE ADVENT OF “MISSING”: AN INTERVIEW WITH JEFF WILSON”