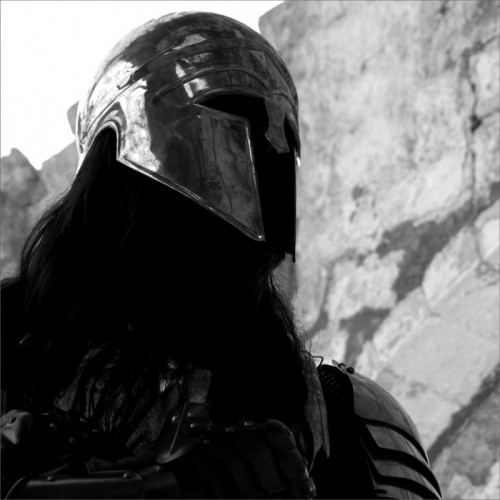 In January I briefly wrote about the album’s title track, as it appeared on a two-song 7″ release from 2007, which Hells Headbangers had just then posted to Soundcloud. Last week CVLT Nation premiered the album version of the song, which is somewhat different from the previous stream and so damned good that I’m seizing the opportunity to write about it again.

I admire simplicity in music as well as complexity. Sometimes I think it’s more difficult to create something gripping that’s relatively stripped down. And this song is definitely gripping. It’s slow, driven by gut-punching drum beats and potent bass notes, and it creates a dark, mesmerizing atmosphere through the repetition of mystic chords, shimmering lead guitar melody, the abrasive scouring of a rasping voice, and a ghostly chant. When it begins to really pound in a compulsive rhythm, a fantastic extended guitar solo slithers and reverberates through the haze of distortion like a glowing serpent. Hypnotic and memorable.

Harps of the Ancient Temples will be released by Hells Headbangers on April 17. 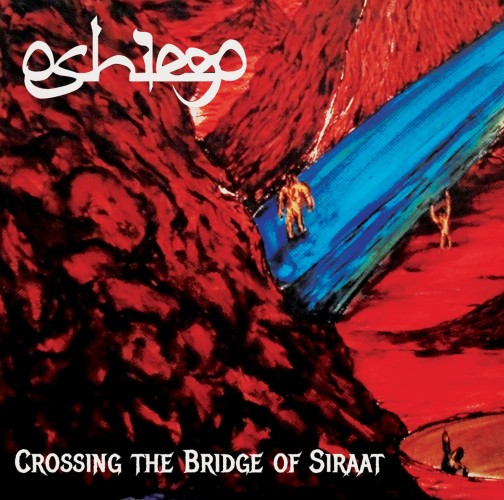 Oshiego are a death/thrash band from Singapore whose third album will be released by Horror Pain Gore Death Productions on April 7 (tomorrow!). The label suggests that the album will appeal to fans of a very diverse group of other bands — Behemoth, Bloodbath, Bolt Thrower, Cannibal Corpse, Grave, Immortal, Incantation, Kreator, Krisiun, Melechesh, Napalm Death, Nasum, Nile, Pestilence, Vader, and Vomitory. In fact, that list is so diverse that it might have been simpler to say, “If you like death metal, you should check this out.” And yes indeed, you should check this out.

It’s a lurching death metal golem stalking on the strength of massive riffs — and then rampaging like a thrashing beast. It jabs, chugs, squeals, and decimates. It’s morbid, mutilating, and threaded with an enticing Eastern melody. It’s rhythmically dynamic and stylistically varied as well — and now I understand why the label threw out all those different band references. But this amalgamation of tempos and styles really works well. 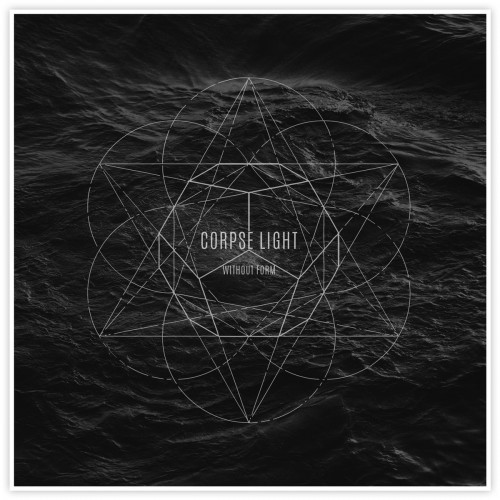 The Baltimore-based label Grimoire Records, whose founder Noel Mueller always  records, mixes, and masters the albums it releases, has some new offerings on the way. Based on the label’s completely solid track record, I pay attention to everything it releases, and so yesterday I checked out an advance track from a forthcoming album entitled Without Form by a Baltimore band named Corpse Light. (Fun fact: it appears Mr. Mueller provides guest vocals on this track.)

The new song is named “Lying In State”, and listening to it is indeed something like bearing witness at an open-coffin commemoration of a life now gone. Anchored by sludgy, doom-saturated riffs and spine-jarring percussion, the song is heavy as hell, and the plaintive melody is as transfixing as it is bereft. The vocalists’  agonizing shrieks and harrowing roars intensify the music’s palpable sense of emotional collapse, and the excellent production delivers the music with crushing power. Prepare to be smashed flat.

Grimoire plans to release Without Form on May 19 on CD, cassette, and as a digital download. 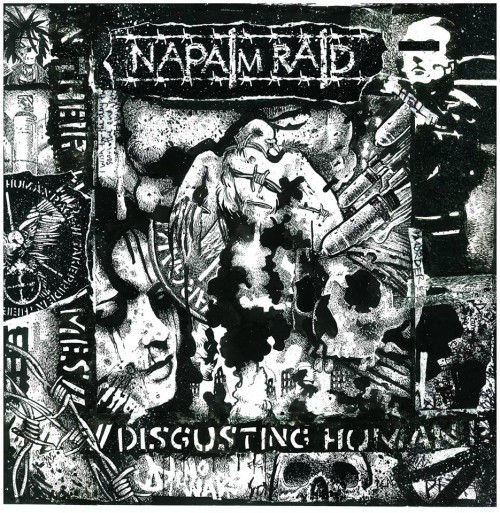 Okay, now it’s time to turn the settings on our meat-grinder into mincemeat mode.

The Canadian label PRC Music will be releasing a compilation of 24 songs from all the studio recordings of Napalm Raid from Halifax, Nova Scotia. It features cover art by Mark “Skinny” Orton. Yesterday PRC uploaded one of the songs from the compilation to YouTube. The name is “Tomorrow’s Reality”. It’s a savage and electrifying blast of doomy d-beat crust that gets its hooks into your fleshy parts from the get-go and just starts tearing. The vocals are also as raw and abrasive as you could want. This will make you want to bust up your furniture in a solo mosh frenzy.

The compilation, entitled 2010-2015, is planned for release on CD, though I haven’t yet seen an official release date. Napalm Raid plan to record and release a new album before the end of 2015.

Last week we premiered an EP stream that I urged you to take seriously despite implications from the name of the band and the album that you really shouldn’t. I’m about to do it again.

The album is another forthcoming release by PRC Music, and it includes new material as well as re-recorded songs from the band’s two EPs. 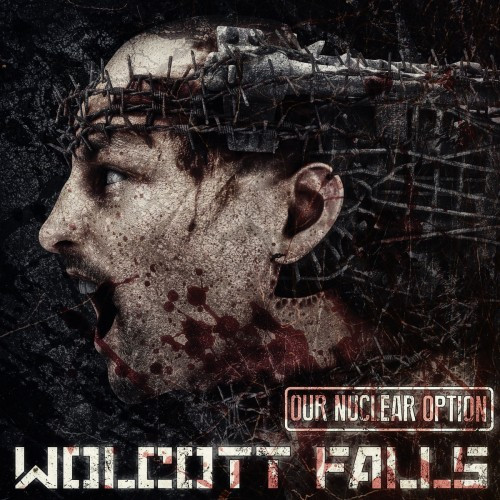 Time to dial the meat grinder back down into chunky mode. That way, it’s easier to feed the long bones into the machine in order to get at the marrow.

Wolcott Falls hail from Wolcott, New York. Last July they released a single named “Our Nuclear Option” that’s still available on Bandcamp. Meaning to check it out, I left the Bandcamp page open in a tab on one of my computers — where it has remained open for the last nine months. I stumbled across that tab last night and finally listened to the song. Despite its age, I thought it was worth sharing.

This thing has got some truly skull-smashing riffs on the dissonant and even atonal end of the scale, a la Meshuggah, coupled with a brutally grinding bass line and fleeting, otherworldly melodies. It pounds and smashes like a building-sized sledgehammer being applied to an anvil the size of an aircraft carrier, and then applies some industrial-strength jackhammering for good measure. Just imagine what it will do to your fragile skeleton.

Because the song is more than 12 minutes long, the band also make room for an ambient section composed of guitars that shimmer like an aurora borealis over isolated bass notes, before the final onslaught of bludgeoning. Also, the vocalist sounds like he’s being buried in a bed of coals. This is cool shit, and completely crushing.

According to Wolcott Falls’ Facebook page, they’re working on a new album.