This is the second of today’s round-ups of newly discovered music. This one should probably be called “Seen and Heard by DGR“, because it was he who linked me to everything collected here (except the final song) over the course of this week.

Paradise Lost is such a “name” that after four days out in the world, their new song “No Hope In Sight” has probably been heard by every sentient creature (and many non-sentient ones) who know of the band. But we haven’t featured it here yet, and since many of our readers are not earthlings, we thought a few of them might not have discovered it yet. So, here it is. DGR says: “It was good sound”. What do you think?

“No Hope In Sight” comes from the band’s next album The Plague Within, which will be released by Century Media. Pre-order here.

“Nightrage also posted sound on the internet, it was one of the gooder sounds from the disc of sounds that I reviewed.” And with those words DGR informed me that the new Nightrage album had begun streaming in full on Lambgoat. His review of The Puritan is here, and via this link you can stream all of it for yourselves: 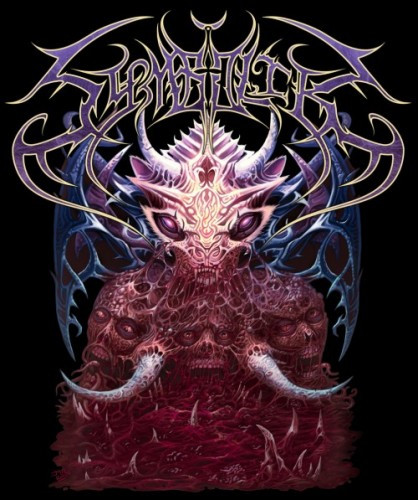 “More new noise, this time from forty minutes south of here in Stockton. It’s been four years since their last release. Seriously though, so much headbanging on this one.” And that’s how DGR alerted me to the appearance of a new song by Symbolik. It’s available on Bandcamp, emblazoned with that really striking cover art you’re gazing at right now — and it appears to herald the impending arrival of a new album.

Oh, by the way, DGR wasn’t exaggerating: There is much headbang juice on “Diverging Mortal Flesh”, but that’s not all. It’s a jet-fueled blast of spidery fretwork, hyper-speed drumming, an array of bestial high-low vocal excretions — and some unexpected melodic interludes that will pull you briefly back down to earth. Cool beans. 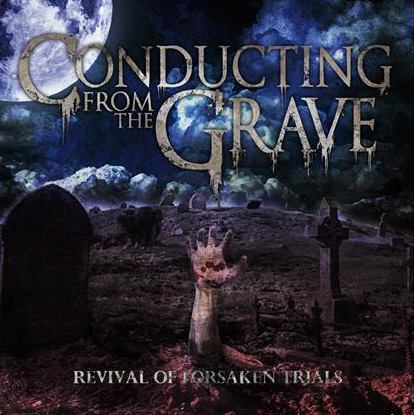 Here’s the message I received from DGR about the latest offering by Conducting From the Grave, who hail from his hometown of Sacramento:

“This is a new recording of one of the two songs off Conducting From The Grave’s EP Trials Of The Forsaken that didn’t make it on to their debut Sumerian release When Legends Become Dust. The other song that didn’t make it is “In Times Of Wars and Worries”. The group have re-recorded Trials Of The Forsaken to celebrate their ten-year anniversary release of that disc and are calling it Revival Of Forsaken Trials.

“Mikey Powell wound up leaving the band in early April, so the group have their old vocalist Drew Winter (the guy always viewed as Conducting’s OG vocalist since he did the Trials EP) doing vocals here — alongside the group’s first vocalist Shaun Gier on a couple songs. The music is obviously throwback as fuck, having been written ten years ago, but I think it shows why I was so drawn to them back then in the face of the more generic metalcore that was out there, as these guys had so much guitar work and death metal in their sound.”

Trials of the Forsaken includes a re-recording of the entire debut EP, the original versions of the same songs, a rare demo version of “Marching Toward Extinction”, and the band’s cover of “Natural Born Killaz” by Ice Cube and Dr. Dre. Order it here, and listen to the new version of “When Two Blood Types Coalesce” below: 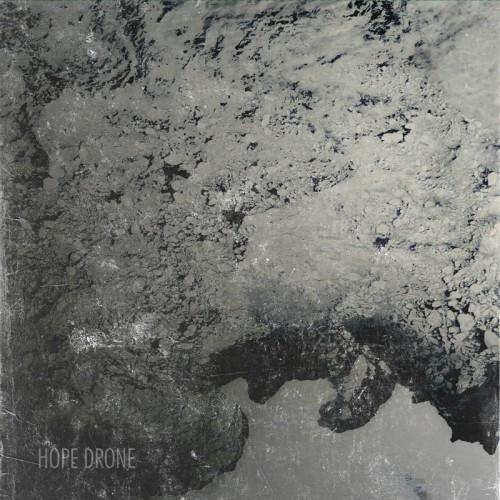 Brisbane, Australia’s Hope Drone signed to Relapse Records last October on the strength of a January 2013 self-titled, self-released album. We managed to overlook this development, as we did that previous release. DGR thought we owed the band some attention, since their Relapse debut seems to be nearing completion and because their last album was really good. As DGR pointed out, the band also includes one of the members of The Fevered, who we’ve praised here before.

I hadn’t listened to Hope Drone until receiving DGR’s message, but I have now, and it is indeed worth some attention (it’s also still available on Bandcamp for name-your-own-price). Hope Drone’s music is an abrasive, brawling, atmospheric amalgam of black metal, hardcore, and post-metal that manages to deliver both a vicious beating and an often mesmerizing ride through bleak, blasted landscapes of ash and bone. 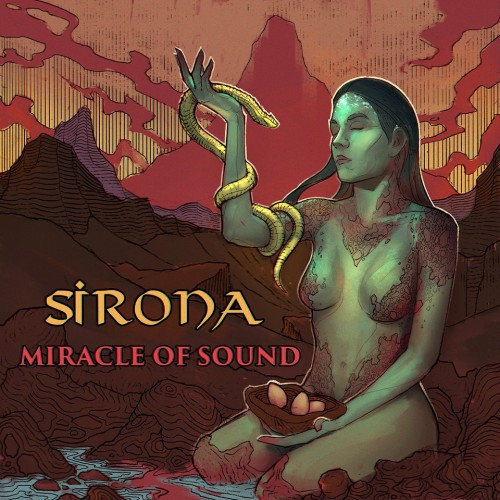 DGR didn’t recommend this final song to me — I recommended it to him, because I’ve divined a thing or two about his tastes and thought this might strike a chord. In fact, it seems to have done that.

There are reasons for hardened, cynical metalheads to scoff at this before hearing it. I mean, the band’s name (the solo project of an Irish musician named Gavin Dunne) is Miracle of Sound and the song is a single from an album named Metal Up, which also includes a track named “Get Your Metal On“. The song is also an appeal for healing rather than an exhortation to destruction. It’s almost naive in its earnestness — but it really does come across as earnest rather than calculated.

“Sirona” combines Celtic folk melody, with vocals in both Gaellic and English, and the beefy riffs, skittering guitar leads, and jagged growls and howls of metal. I’ve got a weakness for Celtic music, the song really is catchy, and it kind of reminds me of Amorphis — so I’m going with it here, even though it’s not the kind of viciousness I normally prefer.