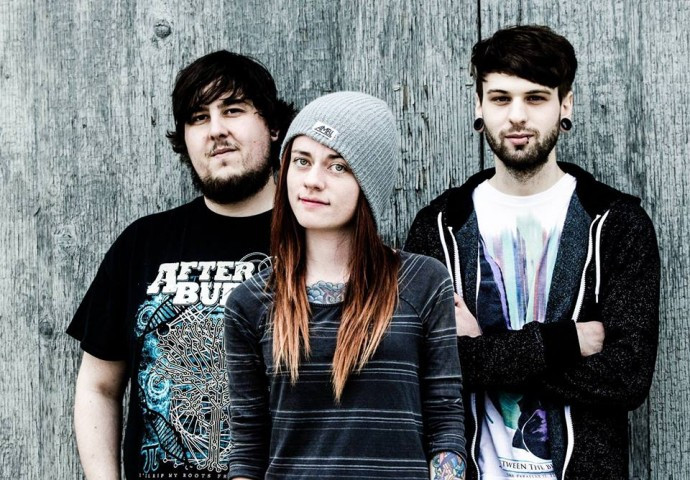 (Austin Weber reviews the new EP by The Fine Constant from Wisconsin.)

Some of our readers may already be familiar with The Fine Constant due to my recent post about the tour on which they are still currently playing dates, or possibly from when I placed their debut album, Myriad, on my 2012 year-end list. But for those new to the band, you’re going to want to check out this impressive Wisconsin-based trio and discover what makes their music an exceptional breed of top-notch instrumental metal.

Prior to the very recent release of their new EP, Woven In Light, the band had previously dropped that dazzling 2012 full-length called Myriad. Although Myriad was an interesting and original record in its own right, Woven In Light sees the band evolving into a totally different animal with a different focus and feeling. 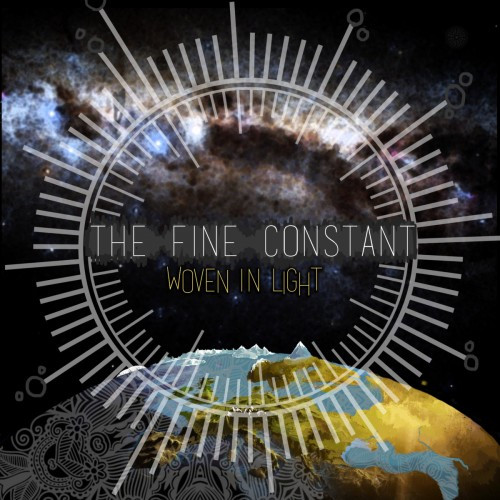 On Woven In Light the band have retained the groove-meets-shred core of the sound they started with, though the songs here have a calmer and less in-your-face quality than those on Myriad. The band have further integrated electronics and keys into their music in a way that was not as prevalent on that album, and the new material gives off an ethereal atmosphere with warm, reverberating leads and swirling melodies that build up in hypnotic fashion.

Experimenting more with light textures and reverberating calm has produced an interesting and arresting effect. I could be wrong, but it feels like influence from the more emotionally rich and experimental solo stuff of the band’s 8-string guitarist Sarah Longfield has bled into the material here, and her constant releases have definitely helped to define the band’s songwriting direction on this new EP. It’s good to hear the band in this new mature and evolved form. If I had to compare them to anyone, I’d say Animals As Leaders, though this has a bit more djent/chug rhythmic element to it.

The Fine Constant have once again proven themselves to be a promising young voice in the instrumental progressive metal scene. In fact, Woven In Light contains seven of the best progressive instrumental metal compositions you’ll hear all year. It’s an incredible record full of many moods, from mindbending insanity to lush and often inspiring warmth and soul, which radiates a feeling of peace and wonder uniquely their own.

One Response to “THE FINE CONSTANT: “WOVEN IN LIGHT””