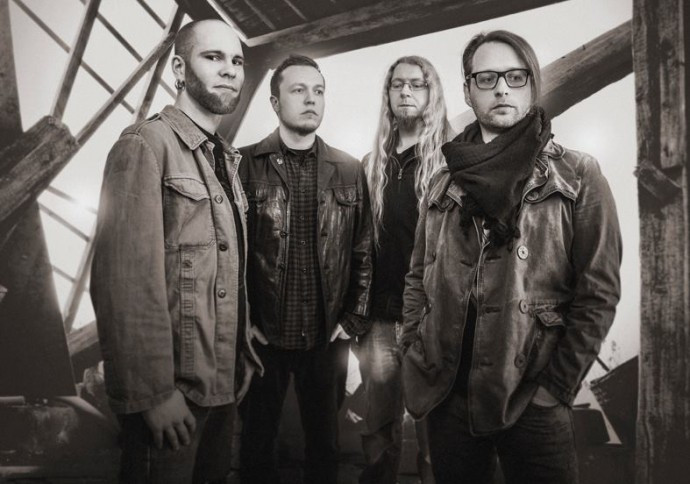 (We are pleased to present Grant Skelton’s interview with Ahab’s vocalist/guitarist Daniel Droste.)

I recently had an opportunity to interview Daniel Droste of German nautik doom band Ahab. We talked in detail about the band’s upcoming album The Boats Of The Glen Carrig, the difficulties of band life and touring while holding a full-time job, and whether or not the band has plans for future shows in the US.

Stream the interview below via Soundcloud, presented by Local X Radio (localxradio.com). Thanks to Mona and Claudia at Napalm Records and also to Jon at Freeman Promotions for arranging the interview!

Ahab’s new album will be released August 28 on Napalm Records. Watch the hypnotic video for the album’s first advance track “Like Red Foam (The Great Storm)” below on YouTube.

Digital downloads for “Like Red Foam (The Great Storm)” can be found here on iTunes and here on Amazon. Physical preorders are available from Napalm Records’ official site here.