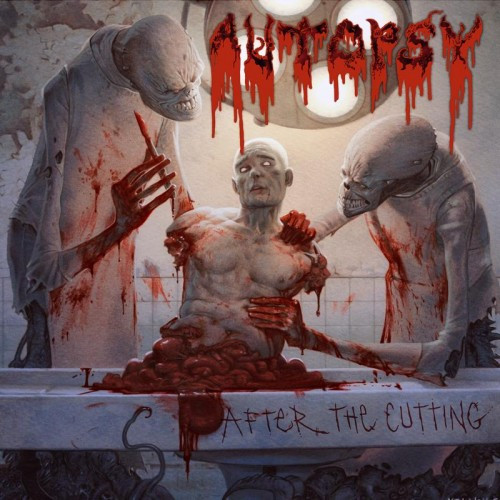 Wes Benscoter again handled the Autopsy artwork for After the Cutting. As you can see, it’s sick.

And then, on November 27, Peaceville will release a new Autopsy album (on vinyl)  entitled Skull Grinder. The songs from that new album will also be included in the After the Cutting Compilation. Here’s Wes Benscoter’s artwork for the new album:

The After the Cutting collection can be pre-ordered here, and the Skull Grinder LP is available here. 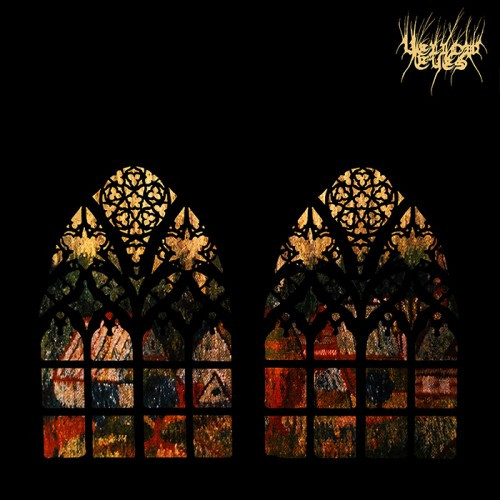 About a week ago Gilead Media announced in a newsletter that it would be releasing a new LP in November by the NYC-based black metal band Yellow Eyes. It’s the band’s third and bears the title Sick In Bloom. I don’t know any further details at this point, but Yellow Eyes’ previous releases have been so strong that even this scant news is worth passing along.

I’ve included some Yellow Eyes music streams below (their last two EPs), for those new to the band. (Thank you to my friend Utmu for alerting me to this news.) 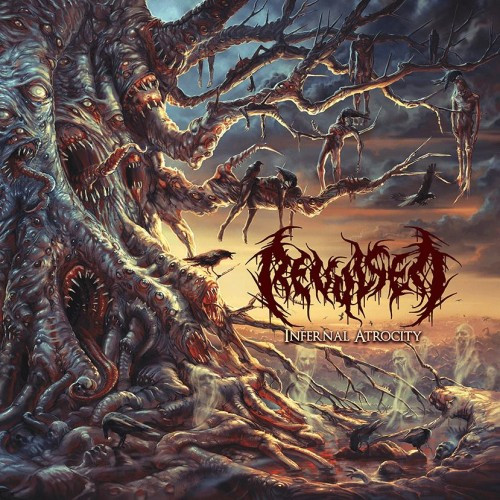 And here’s the official lyric video for a song from the album named “Agonising Putrid Self Infliction”. The album is projected for release sometime this fall. (And thanks once again to Utmu for linking me to this artwork.) 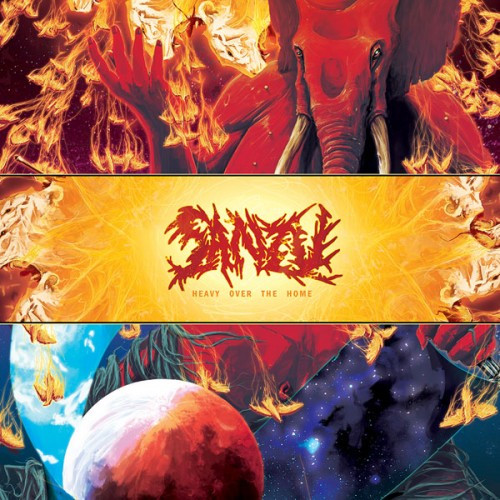 In June of this year my comrade Andy Synn reviewed the debut EP (Painless) by a Western Australian band named Sanzu, calling it one of the best releases he had heard this year — and it really is very, very good.

Andy’s review drew quite a bit of attention to the EP on our site, and now we have discovered that Sanzu is working on a debut album entitled Heavy Over the Home. In recent days, the band unveiled the cover art for the album — which is fantastic. It was created by the band’s vocalist Zachary Andrews, and he had this to say about the contrast between this cover and the one for Painless:

“The artwork we chose is the antidote to the harmonic character of the ‘Painless’ EP. Far more chaotic and violent in nature, the spirit has been disturbed and has taken it upon itself to tamper with the limits of reality. Now a more primal energy is tearing it’s way through matter in the midst of a cosmic tantrum, looking for answers. Finding itself dissatisfied and uncomfortable within any space. It brings unto the world all that which it brings unto itself.”

We’re very anxious to hear the new album. If you haven’t checked out Painless before, I’ve included the stream below (think of a more death-metal-heavy incarnation of Gojira).