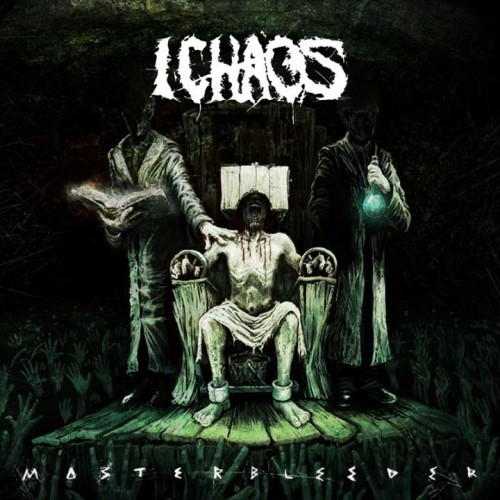 (In this post TheMadIsraeli reviews the new album by the Dutch death metal band I Chaos, and we also have a stream of the first single from the new album.)

There’s going to be a bit of setup here, so please humor me.

I wrote a about a Dutch band named Cypher WAY back when I first started writing at NCS in 2011 (relevant pieces here and here) who had an unfortunately short life span. They were melodic death metal prodigies who never got off the ground in the way they deserved and still to this day, unfortunately, continue to be an unknown quantity to most.

Main man Tobias Borra quit music altogether for a few years, and that left bassist Joost and drummer Koen to seek new avenues of musical expression. One of those happened to be a band they both ended up in, named I Chaos. 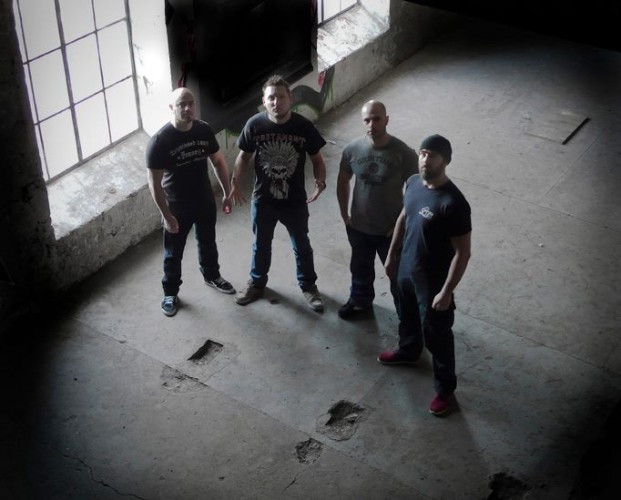 I reviewed I Chaos’ first record here and was quite a fan of it. It had this interesting Lamb of God-met-Psycroptic vibe going on and was easily recommendable.

I Chaos was started by guitarist Rory Hansen, who recruited Joost and Koen (the three of them are also members of Dew-Scented) as well as Harry Van Breda, a vocalist who later left the band to join the Dutch band Body Farm.

With the vocalist position needing to be filled, I was rather surprised by their choice: I Chaos’s vocal spot is now occupied by none other than Cypher’s founder Tobias Borra. In what is only the beginning of his resurfacing from musical dormancy, he ended up being the perfect fit for the band. I Chaos is now essentially Rory Hansen featuring Cypher.

The I Chaos of now has very little to do with the I Chaos heard on The Human Repellant. That album was a solid, deathly one-two punch to the solar plexus, but the band’s new record Masterbleeder feels more like a mission statement, a pronouncement of identity, as if The Human Repellant doesn’t really count.

It’s hard to argue against that, because Masterbleeder is multiple levels above its predecessor in brutality, technicality, and overall approach. Masterbleeder is the sound of a death legion marching over the corpses of prospective listeners, and it hits a stride right from the beginning that doesn’t relent.

If for any reason you’ve not at all enjoyed Pestilence’s forays into the eight-string guitar world and their emphasis on groove, but you’ve liked the newer material’s sense of dissonance while longing for that Consuming Impulse animal savagery and edge, this record pretty much has you covered. I Chaos is certainly still I Chaos and not a Pestilence clone, but whether intentional or subconscious, the love of that band’s work seems embedded in every fiber of Masterbleeder.

Whether it be the technical whirlwind of death that is “Waking Hell”, the death march of “The Glorious Defeat”, the militaristic slog of “The Fallen Race”, or the Man Must Die-esque bestial slam of “Ending of a Lie”, Masterbleeder is an intensely satisfying album, if what I described is what your musical appetite happens to be craving. A must-buy for that Pestilence-persuasion death metal itch.

Masterbleeder will be released on September 25 via R.I.T.F. Records/Suburban. It features cover art by Erik Visser. Listen below to the album’s first single, released today — “Waking Hell”.

2 Responses to “I CHAOS: “MASTERBLEEDER””