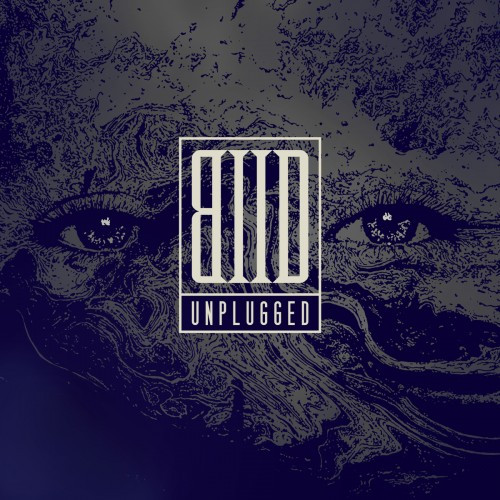 It’s high time for grind time here at NCS, and while I’ve been very impressed with a number of fascinating grind releases this year already, it’s time to add the new Beaten To Death record, Unplugged, to that list of genuinely exciting releases that break the mold.

I recently posted a video here at NCS for a song off Unplugged called “Don’t You Dare To Call Us Heavy Metal”, a strange yet catchy grind tune whose melody will stick in your head as it lifts you up high above the ground. That song is very indicative of the sort of oddball, one-of-a-kind deathgrind that Beaten To Death do so well, and it’s also a good example of their often hilarious song titles and lyrics.

Only one other track is available for listening ahead of the album’s October 9th release, one called “Knulleviser for Barn” that our man Badwolf premiered over at Invisible Oranges yesterday. If you want to check out the song he premiered while you read, go here; or you can also check out “Don’t You Dare To Call Us Heavy Metal”  embedded right here from YouTube:

Once again, Beaten To Death have delivered the rarest kind of grind release: A record that’s memorable from start to finish. It’s melodic and atmospherically enhanced grind, and by atmospheric I mean a lot of the melodic components in their music sort of float slightly above the primary thrashing chaos, in a calming way, while the drums, rhythm guitar, and bass lock in unison and continue to blast forward at the same time.

I’ve heard other bands incorporate this type of atmospheric approach to blasting sections in the past few years (I’ll give Artificial Brain as an easy example of what I’m talking about). And yet never before have I heard it in grind record. It not only works well, but helps give a lot of the songs a unique melody or series of melodies that are quite memorable and distinct. The band also continue to flirt with brief yet purposeful chunky guitar chugs dialed into a massive tone in a djent sort of way, adding an element of groove in just the right proportion that never overstays its welcome. And that also somehow strangely works, believe it or not.

The vocals are also unique. In their shrillness, the pitch of Anders’ screams recalls John Chang in his Discordance Axis days. In addition, the sandpapery-rough and unusual timbre of his throaty growls further differentiates his vocals from the pack. Unplugged also continues the band’s atypical-for-grind, high-in-the-mix, massive bass-guitar presence throughout the music, which really adds an extra layer of heaviness and noisiness to the music.

When you combine all these big and little things that Beaten To Death do together, it makes for some very strange grindcore, and yet it works brilliantly in spite of possibly sounding like a mess on paper. 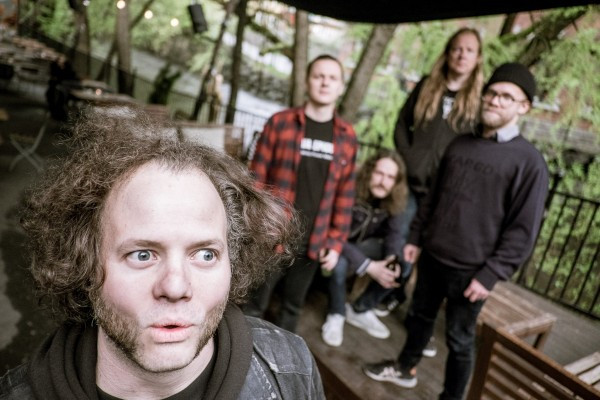 I could talk about the other songs, but really you have to hear it for yourself, as with most grind releases, to decide whether it fits your taste or not. That recognition especially applies with this release, since it’s not “traditional” sounding grind by any means.  I will briefly mention, though, that “Robert Sylvester Kelly” is probably the most epic track on the record and a personal favorite of mine. It has a very sparse and simple beginning that quickly devolves into a blazing storm of death that builds and builds into a second half layered with gorgeous brain-scrambling tapping riffs, before letting a massive churning wall of crushingly heavy death metal riffs and machine-gun-sounding double-bass drumming bear down on you and beat you hard over the head to end the track. It’s quite evident that this isn’t run-of-the-mill grindcore at all.

Even those bands who break from the mold of conventional, straightforward, no-frills grind almost always fall into a certain template, usually set by their first or second release. For this very reason, I was slightly nervous about what Unplugged would have to offer, since it’s Beaten To Death’s third record. Somehow, the band have yet again reinvented themselves and shifted their sound around in different ways. As a grind freak, I can confidently say this record has a lot of staying power; it’s one you’ll want to continue to re-visit, unlike a lot of flavor-of-the-week grind that’s fast and angry but devoid of fresh ideas.

*Beaten To Death’s Unplugged comes out on October 9th through Mas-Kina Recordings. It can be pre-ordered for the fantastically cheap and well-worth-your-money price of $4 through the band’s Bandcamp page here:

9 Responses to “BEATEN TO DEATH: “UNPLUGGED””