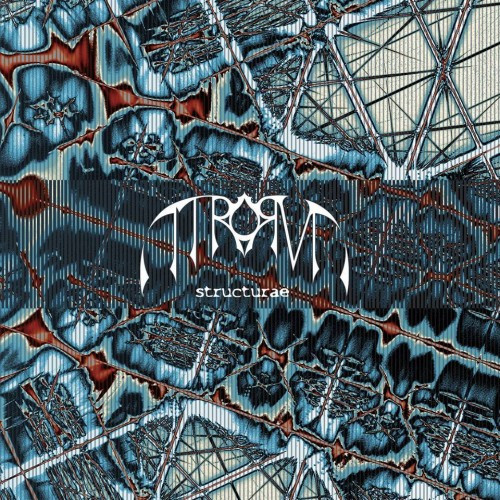 As regular readers of our site know all too well, I get enthusiastic about new music on a near-daily basis, so verdant and varied is creativity in the world of metal. Rarely, there are days when I hear something so wild that I can’t even imagine how it was conceived, much less executed. Today is one of those days.

What you are about to hear is a song called “Camouflage” by a German duo named Atrorum. A person with good sense would stop now and simply invite you to press Play. Not being such a person, and feeling a compulsion to sing its praises despite also feeling completely inadequate to do so, I will continue. 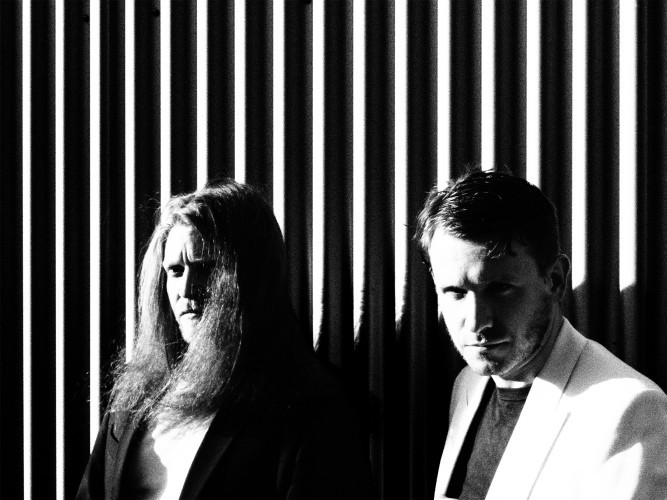 What you are about to hear is a track from Atrorum’s third album, structurae, and their first one since 2006. It’s constantly surprising — eclectic, macabre, theatrical, bombastic, volatile, and maddening — the kind of music that will cause some people to explode with excitement and send others running for the exit. (But you may not know which you are unless you ride this roller-coaster to the end.)

Inventive piano arrangements vie for attention with heavy jabbing riffs. Pulsating single guitar notes and noodling bass lines transform into huge gut-rumbling rhythms and infernally serpentine solos. Playful jazzy interludes come from the wings, to be replaced by whirling, galloping bouts of instrumental exuberance. The tempos and rhythms (many of which will throw you off-balance) are highly unstable. I think there might be a mellotron in the mix at one point, too.

That’s part of what makes the song so dizzying — so much is happening, and the changes come so suddenly, that it takes way more than one listen for your senses to identify what you just heard… and even then, it may not be possible to fully digest everything.

I haven’t mentioned the vocals yet. As you might expect if you’re still reading, they are remarkably varied, ranging from harsh whispers through an array of clean singing to ear-bleeding black metal shrieks.

But as mad as the song is, I do believe that even on a first listen, though your brain is being scrambled like eggs on a grill, you will eventually grasp that there is a coherence to the music, which becomes even more clear as you listen again. And that becomes part of the song’s unusual allure — there is indeed a method to this madness.

Okay, now you can press Play. And if, like me, you get excited instead of running for the exit, consider this:

structurae is more than an hour long, the songs are sung in a total of six languages  (German, English, French, Spanish, Latin and Russian), the artwork is by Stephan Janssen, and it will be released by Apathia Records in a three-panel digipack on November 16. One more song (“Menschsein”) has debuted previously, and we’re including that one right after “Camouflage”.

You can preorder structurae now at this location.