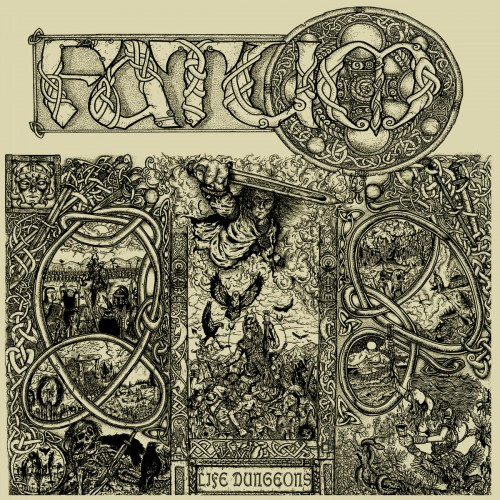 A musician acquaintance of mine who recently started following our putrid site was pleasantly surprised at how many bands he had found here that he’d never heard of before, and he asked me how we find the music we write about. I can only speak for myself (because everyone here makes their own choices and writes what they want to write about).

In my case I do discover a lot of the music via press releases from labels, bands, and PR reps, but I would guess that more than half of what I choose to feature and review comes through tips from our readers and from messages or posts by Facebook friends. And that’s what I’m doing here — picking new music I’ve enjoyed from among recommendations I received yesterday via Facebook friends one from a reader e-mail.

Though you know I like to provide my own descriptions and reactions to what I hear, I can’t do that this time. I’ve got to leave town early this morning for my fucking day job, and until I get back home late tomorrow night I won’t have much blog time. But trust me — everything you’re about to hear is really good.

Fatum are from Moscow, Russia. Their new album is called Life Dungeons. It’s hell-on-wheels thrashing crust that will get your blood pumping. (Many thanks to Craig for posting about them on FB.) 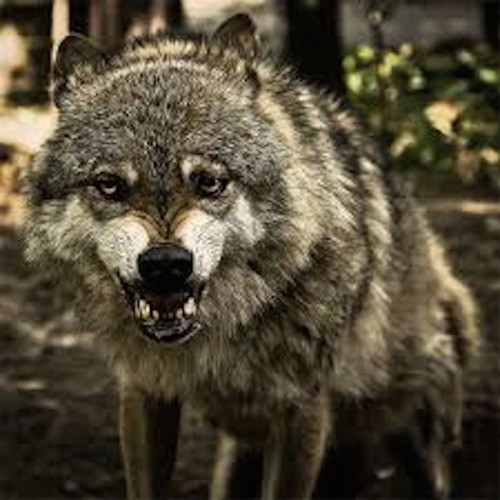 Arriver are from Chicago. Their latest release is a single long song named “Emeritus: The Zone of Exclusion”. It’s a mind-blowing genre-bender. I don’t know whether or how the band plan to distribute the music, but I want this for my very own. (Thanks to Jon for the recommendation.)

UPDATE: I’ve learned that “Emeritus” is the first single for an upcoming Arriver album that will be released digitally and on vinyl. That’s going to be worth watching for… and so we shall. 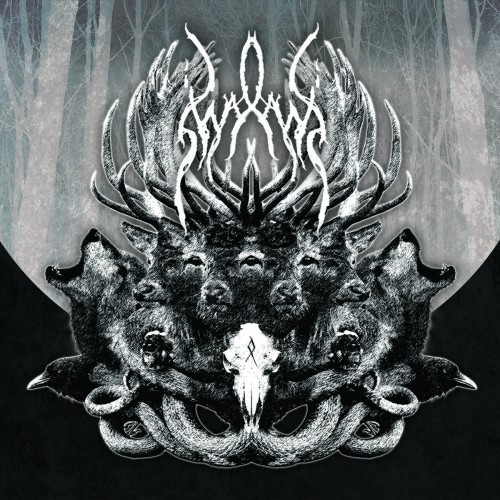 Nordland is a one-man band from the UK. The latest album, Songs of Regression, is the band’s third and it came out this past spring. The tip came via an e-mail from NCS reader and commenter blend77, who described it as a “nuanced listen” that incorporates multiple genres, an he ventured a guess that it’s something Austin Lunn would probably like. I’d guess the same thing (and I sure like it too). 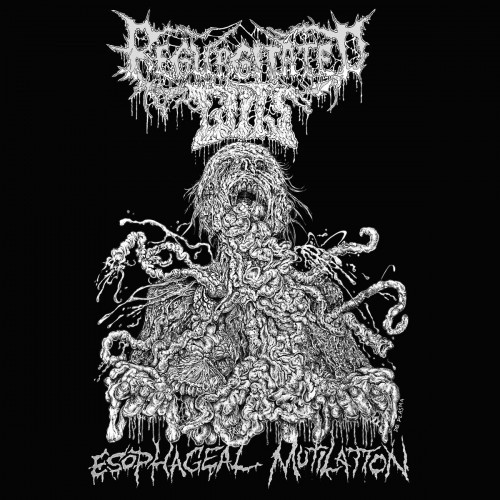 Regurgitated Guts come from Winnipeg, Manitoba, Canada, and include members of Sabbatory, Archagathus, and Besieged. Their new release is a four-song EP named Esophageal Mutilation. Two of the songs are streaming on Bandcamp — and they’re both really good — bludgeoning brutality delivered with flair. The EP isn’t designed for purchase yet (unless you’re willing to pay $666).

(Thanks to Jordan of Exuvium and Wilt for the recommendation.)