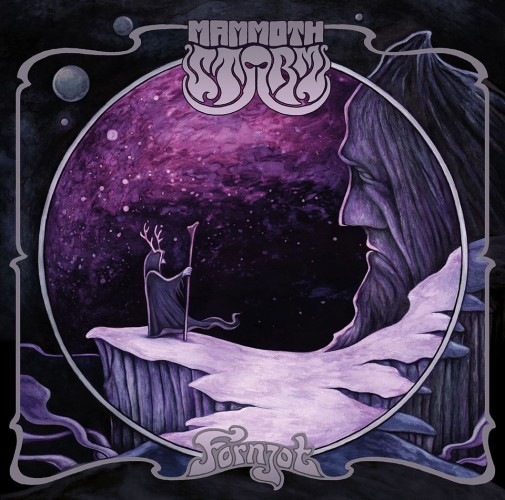 Mammoth Storm are a three-piece from Saffle, Sweden. They released a demo in 2013. Less than a year later, Mammoth Storm followed that demo with a self-released EP called Rite Of Ascension. Their debut album Fornjot (named for an ancient Norse giant) was released earlier this month on Napalm Records.

Mammoths and Norse giants are fitting imagery for the kind of riffs this band writes. Enormous, loud, and destructive. They recently completed a tour with their labelmates Ahab and High Fighter. If you’re into either of those bands, then Mammoth Storm definitely have something for you. Below are the lyric video to the title track “Fornjot,” as well as a Soundcloud stream of “Augurs Echo.” Find Fornjot on Amazon and iTunes. The album also includes “Ancient Apocalypse,” a bonus track re-recorded from their 2013 demo. 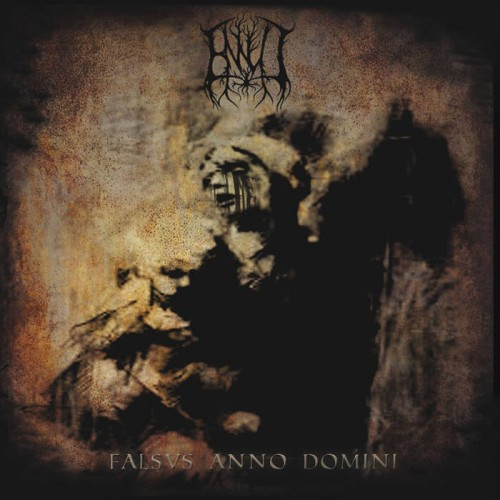 A funeral doom metal outfit from Tbilisi, Georgia, Ennui originally formed with only two members, Serj Shengelia (guitars, keyboards) and David Unsaved (guitars, keyboards, vocals). But for their 2015 release Falsvs Anno Domini (Latin for “the liars of our age”), they brought Daniel Neagoe (Eye of Solitude) into the fold on drums. The new album is available now on Solitude Productions. The band said this about the album:

“Falsvs Anno Domini – is a kind of manifest of the will and appeals to mankind to have its opinion in the surrounding world of lies. This is not a tale of sorrow and life experiences, but it’s rather a slap in the face to humans who drown in their own fears. It’s like a spit in the face of all miserable dissemblers and false pretenders, who lead our world to a doomed collapse.” 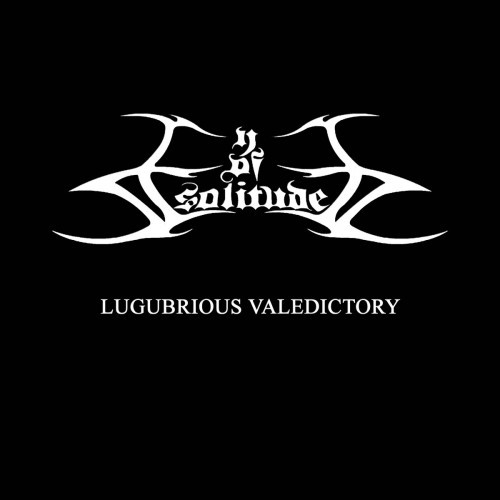 Daniel Neagoe is also the vocalist of Eye Of Solitude. The band’s most recent LP was 2013’s Canto III. Earlier this month, EOS released a charity single entitled “Lugubrious Valedictory.” The single is commemorative of the recent tragic fire at the Colectiv Club in Bucharest, Romania. In light of the recent headlines about terrorist attacks in concert venues, the song has multiple layers of meaning covering multiple events. Eye Of Solitude released a statement about the song, which you can read here, where the song is also available as a “name your price” download: 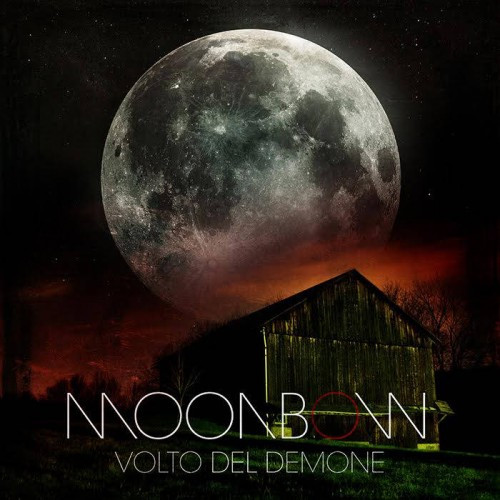 And now for something from the States. Moonbow formed in Kentucky in 2012. They released their first album The End Of Time in 2013. Moonbow’s newest offering Volto Del Demone (Face Of The Demon) came out in August. This sophomore effort is different from its predecessor in that it is almost entirely an acoustic album. If you’ve enjoyed some of Panopticon’s experimentation with bluegrass, then Volto Del Demone should interest you. Banjos, mandolins, and fiddles aplenty on this album. If you’re a fan of Hank III, you’re in luck. He lends guest vocals to the album’s final track. 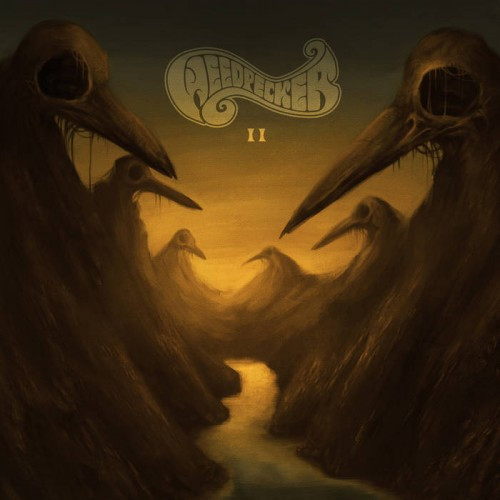 I first caught wind of Warsaw, Poland’s Weedpecker when I heard their blues-ridden cover of Black Sabbath’s “Sweet Leaf,” on a tribute album which I wrote about here. In April of this year, Weedpecker released their latest album II. Being a sucker for psychedelic metal, I had to check it out. Generally I prefer better adjectives than “trippy,” but here that adjective fits just fine. Weedpecker deliver slow, trippy metal that inspires head-reclining more than head-banging. Blast beats need not apply.