The first song comes from an album I’ve been enjoying for longer than any other release collected in this round-up — so it comes first. The name of the album is Chronolith and it was released via Bandcamp in August by a South Carolina band named Waft. Waft‘s Bandcamp page includes this comment: “Written over the course of four years. Recorded live over two days”.

The song I want to recommend is the opening track “Eternal Sigh”. The whole album is consistently excellent, but this is the song I’ve come back to repeatedly — because, goddamn, those riffs! They’re pulverizing, catchy as hell, and soaked in the thick tar of doom. And I do mean “riffs” in the plural, because in addition to the one that will hook you in they head at the beginning, there’s another one coming at the 2:00 mark following a bridge (or I should say, the sound of a bridge collapsing in slow motion) that’s also ridiculously good.

Oh yeah, there’s another killer riff coming even after that. And when you add in the skin-peeling vocal poison and the psychoactive guitar solo, well what more could you ask for?

(Thanks to “M” for recommending this album, along with some of the others collected here today.) 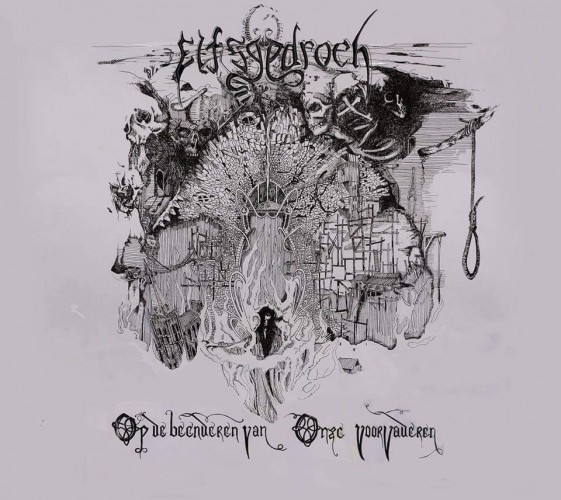 By contrast to the first song in this collection, the next one is the newest one I heard, thanks to an e-mail from the band. The song’s name is “Gieselbaarg” and it’s the first one released for listening from a forthcoming album named Op de beenderen van onze voorvaderen by Elfsgedroch from Groningen in the northern reaches of the Netherlands.

The band seems to be quite new (they have 21 likes on their Facebook page), but the music sounds like it was made by experienced people (they haven’t revealed their identities). “Gieselbaarg” is a multifaceted piece of black metal that varies between a bouncing folk-like rhythm and a galloping, slashing charge. There’s also slow, bleak mid-section in the song that’s enthralling, and a recording of a choir at the end (which, together with a spoken-word rant earlier in the track makes me curious about the story behind the song).

Sounds like this will be an album worth watching for, but for now, “Gieselbaarg” is available as a “name your price” download at Bandcamp. 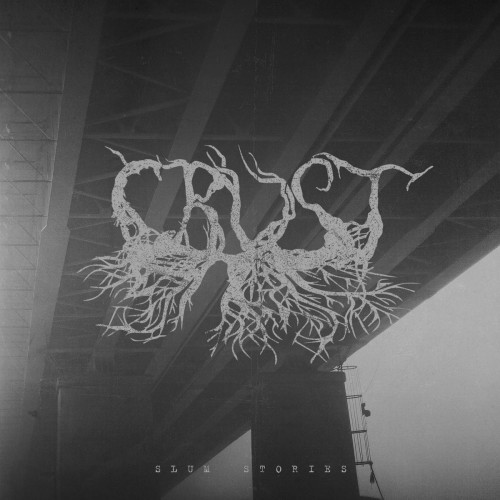 When I put these round-ups of new music together, I usually try to make a diverse collection. And so I now turn to some goddamn skull-crushing, doom-drenched, deathly sludge.

The band’s name is Crust, they come from someplace in Russia, and as I just mentioned, they don’t play crust. The song I’ve selected is “Rejected By Society” and it’s the second of five tracks on an EP released a few days ago named Slum Stories. It’s simply massive — with the kind of guitar and bass tone that’s designed to bring tall buildings to their knees in a smoking rubble. Eventually, the pace quickens and this staggering machine begins to eat up the landscape like a tank attack. Cool, deranged lead-guitar work and vocal vehemence, too.

Slum Stories is available as a “name your price” download here: 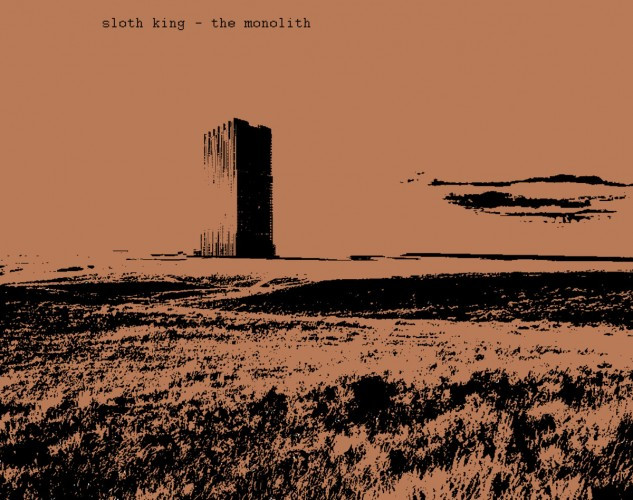 I know that I just wrote about trying to build diversity into these song collections, but Crust put me in a certain kind of mood (a yearning for pulverization), and so I decided to stay in the same general sonic vicinity. But as you’ll see, there’s a lot more going on in this next song than staggering heaviness (though there’s certainly some of that, too).

The band is Chicago’s Sloth King, and the song appears on their debut album (released in September), The Monolith. I haven’t been able to find out any info about who is in the band, or really anything else about them other than the music itself — but I sure like the music!

And I especially like this next song, which is the album’s title track. The organ melody in the opening of the song has a medieval air to it, and that kept me rooted in place for the duration. The riffs are terrifically heavy, and the vocals are pleasingly black and cavernous, but the mournful, mesmerizing guitar melodies (both electric and acoustic) and the violin contribution near the end really make the song stand out (they too have the air of medieval folk music). Such a beautiful dirge….

I’ll also just give you a little hint as an inducement to listen to all of the album — it’s full of wonderful surprises.

This album is yet another “name your price” download at Bandcamp: 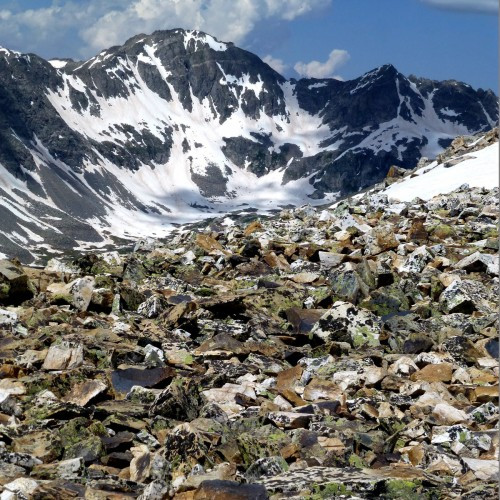 I’m a fairly recent convert to the beguiling music of Colorado’s Deafest, having tumbled to the band only this year and only writing about it for the first time in early October in a Shades of Black post. At that time, the most recent release was an album named Runoff, but Deafest recently announced that a new album (Glen and Precipice) will be released in January, and an advance track called “When the Mountain Crumbles” has recently appeared on Bandcamp.

As further demonstrated by this new song, Chase Ambler (the solo artist behind Deafest) has a knack for crafting beautiful, sweeping melodies, and this one summons up the inchoate power of mountain crags and the chill of winter’s descent. It’s a spell-binding piece of music (though it gets the blood-pumping, too). 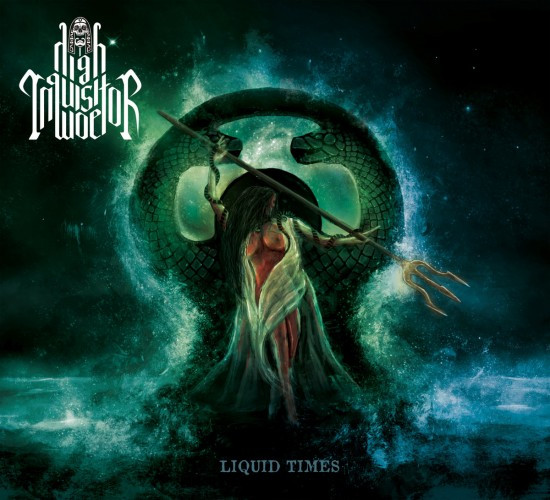 To conclude this collection of music I bring you a song by a Belgian trio named High Inquisitor Woe from their debut album released last month, Liquid Times. This is yet another release recommended by my Serbian friend “M“, and though I would have checked it out for that reason alone, the eye-catching cover art certainly peaked my interest even further.

The album consists of three songs, one of which exceeds 12 minutes in length and the last of which is nearly 23 minutes long. They are well worth your time, but the one I’m featuring here is the relatively brief, up-tempo opening track with the delightful name of “Drink Her Blood, Black Serpent”. And I think you’ll understand why I’m including it before you even get 10 seconds into the song — those gorgeous, fuzzy riffs!!!!

The band make no bones about the fact that they have been inspired by Black Sabbath and Reverend Bizarre, and they’ve got the skill and the spirit to take that inspiration and create some riveting music. As you might expect from what I’ve written so far, the lead vocals are an exception to our Rule — and they’re excellent for this kind of music (though you also get some evil growls and shrieks to go along with those clean, sky-reaching wails).