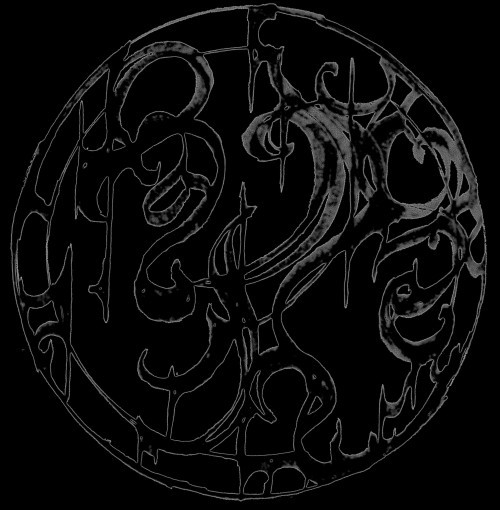 Matron Thorn is a prolific musician, seemingly one of those people for whom making music is close to eating and sleeping as one of the essentials for survival, and probably even more important for the preservation of some semblance of sanity. The best-known of his collaborative projects is Ævangelist, his solo work includes Benighted In Sodom and Andacht, and he has contributed in less visible ways to the output of other well-known bands. Now he has created a new project, given the name Death Fetishist, and we’re helping spread the word about the first track to be made public.

The name of the new song is “Flesh Covenant“, and it is planned as part of a two-track EP projected for release by the end of January. If you visit the new Death Fetishist Facebook page, you’ll see the music described as “Psychedelic Occult Black Metal”. When I sought out a further statement of intent, I received this message:

“Somewhere in the rift between madness and catharsis is the true nature of Death Fetishist. All things impure and bleak to the spirit will be converted into a musical narcotic known only as Death Fetishist“.

On this new song, Thorn performed the vocals, handled mixing and mastering, and played all instruments except for drums. “Grond Nefarious” was the drummer and percussionist, and was responsible for engineering.

“Flesh Covenant” is raw, disturbing, disconcerting… almost from the very beginning. The narcotic riff that takes over after the first 43 seconds of hammering cacophony made me feel especially queasy, and the music becomes increasingly unhinged as the minutes pass. One can imagine a mind teetering on the brink of dissolution, and then sliding down into a boiling pit of nightmares.

But as atmospheric as the song is, it includes a sequence of booming/jabbing riffs that drive like pistons through most of the mid-section and grabs hold of whatever part of our primitive minds responds to infectious rhythms by triggering the desire to move. The pneumatic drumbeats have a similar effect. As for the vocals, they are jagged and howling, agonized and demented, wretched and enraged.

While much of the pulsating momentum of the track is engulfed by a harrowing squall of noise, there’s also a very dark, dismal, forlorn melody that surfaces at about the 9:30 mark, and it proves to be mesmerizing — though it brings no real peace: There might be fragments of sanity in this song, but they are small and tenuous, eventually losing solid form and becoming the vapor of dementia.