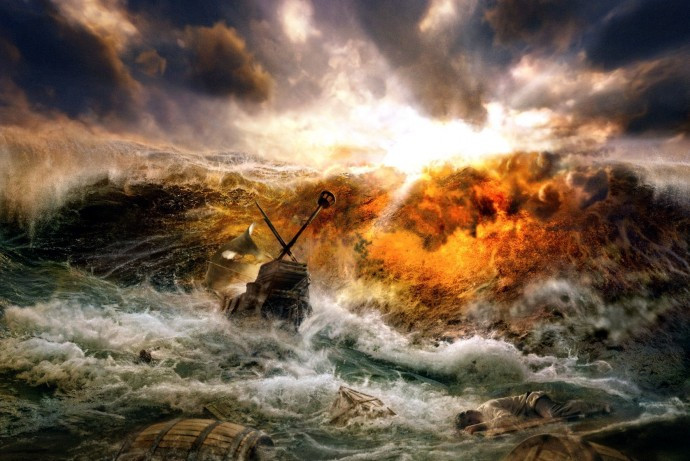 I’m willing to bet a wheelbarrow load of loris droppings that we post more year-end lists than any other metal site. Not only do we post lists of the year’s best releases prepared by our own writers (other than me, because my mind doesn’t work that way), we also post lists that appear elsewhere, and every year we also post lists by long-time readers and assorted other guests, not to mention the ever-growing readers’ lists that are hosted here. The risk of doing this is obvious:

I’m already seeing comments, both on our site and on our Facebook page, by people who are starting to feel overwhelmed by the volume of year-end accolades and recommendations. I even received a message yesterday  from one of our invited guests who was wondering whether people will bother to continue reading more lists — because we still have a LOT of lists yet to come.

I confess that I worry about this, too — though not enough to stop! So I thought I would tell you my reasoning behind doing what we do this time of year. 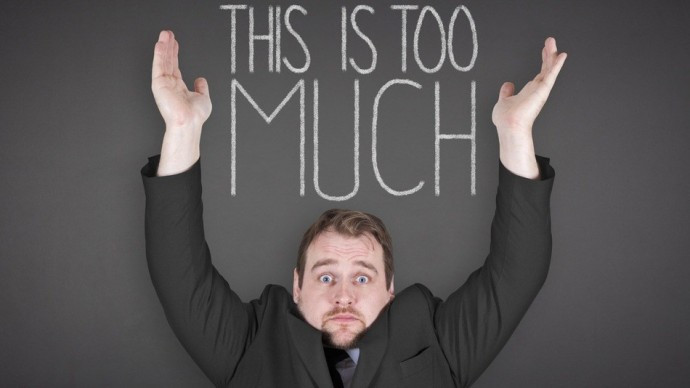 Part of the logic is an idea that governs just about everything we do around here, i.e., we are constantly trying to spread the word about music we believe in — and the world of metal is so creative, so diverse, and so constantly generating new releases that the more we can do, the better. We’ll never do enough.

In addition, it’s apparent that many metalheads really like reading other people’s opinions about what qualifies as the year’s best releases, and then talking about it in the comments. Since we started our year-end LISTMANIA series this year, the page views at our site have gone through the roof compared to the average viewership per day — and that happens every year, but this year even more dramatically. The comments have risen as well (and the discussions have been interesting to read). That tells me people enjoy this.

Finally, we all know that tastes vary dramatically among people who are into metal. Even people with the most varied of tastes aren’t going to like everything — even those people are looking for new things that strike their sweet spots, or that will turn them onto some new kind of sound they hadn’t heard before. On the other hand, some people really concentrate on specific niches, but they like to dive deep. And so every list might contain what turns out to be a newly discovered gem for someone.

Now, that last point depends on us avoiding posting lists that just turn out to be mostly repetitive. I already know that the guys who write here regularly (our completely unpaid and long-suffering “staff” members) have their own preferences, and they’re mostly un-alike. So I have no fear that their lists will be repetitive. And as for the guests I invite to share their lists each year, I make a conscious effort to create diversity and variety based on what I know of the music they like, or the music they create as artists. Every year, I think that has worked out pretty well.

I think it will work out well this year, too, based not only on what we’ve posted so far but also on the lists I’m sitting on right now, waiting to deliver to you in the coming weeks, and the ones I’m expecting will arrive in the near future.

Finally, if you are on good speaking terms with any infernal deities, please put in a good word for me, because next week I need to start rolling out the only list I prepare myself — that one with infectious songs in it — but narrowing it down is proving to be very challenging.