I’ve started rolling out this year’s list of extreme metal’s “Most Infectious Songs” (there will be another installment later today). Back in 2012, I included in that year’s list a song by the German band who’s the subject of this Sunday’s backward look into metal’s past lives. I’ve already forgotten what put this band back into my head, since they’ve released nothing further since that 2012 album. I hope they will make a New Year’s resolution to give us more.

Verdunkeln took shape in the late ’90s. Its two core members Gnarl (vocals, guitar) and Ratatyske (drums) were also in another German black metal band named Graupel. Both bands are still listed as active by Metal Archives, though now only Gnarl is identified as the sole member of Verdunkeln. 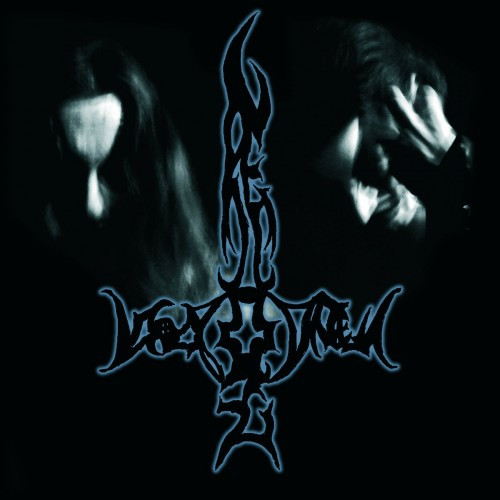 Metal fans are by now well-accustomed to celebrating or denigrating the ways in which the traditional trappings of black metal have been used as a foundation for spinning off into new musical directions. Verdunkeln did that themselves, beginning with a mesmerizing debut album 10 years ago. The songs are typically mid-paced and relatively simple in their structures (at least in their drum and bass rhythms), but they can be overpowering in their effect — both majestic and psychedelic — and are rarely less than entrancing.

All of Verdunkeln’s albums are available on Bandcamp courtesy of Ván Records. To give you a sense of how the band’s sound has evolved (without radically changing its core aesthetics), I’ve picked one song from each album below — “Einst War Es Mal” from the band’s self-titled 2005 debut, the massive “Im Zwiespalt” from 2007’s Einblick Licht noch Schatten“, and “Das Antlitz des Himmels” — that song I put on our “Most Infectious” list from 2012’s Weder Licht noch Schatten.

I hope you invest some time in these tracks and that you will appreciate them as much as I do.

3 Responses to “THE REARVIEW MIRROR (VERDUNKELN)”