In July I reviewed a two-song demo by a Spanish death metal band named Altarage, concluding as follows: “This is primitive, poisonous, electrifying music from a band that’s now squarely on my radar screen for the future.” They’ve now made a new appearance on the screen.

A couple of days ago Iron Bonehead Productions started streaming a new Altarage song named “Womborus” from their debut full-length, NIHL. It explodes from the beginning in a meat-grinding maelstrom of violent sound. Eventually, the warped riffs and earth-shaking beats take shape in a pounding rhythm that seems intent on fracturing the listeners’ spines.

This is an auspicious teaser for NIHL, which will be released next year by Iron Bonehead on vinyl, by Doomentia on CD, and by Sol y Nieve and Sentient Ruin on tape. NIHL follows a promo released earlier this year, which I reviewed here and which you should check out on Bandcamp if you know what’s good for you.

P.S. I’ve now learned that the very cool cover art for NIHL was created by New Zealand’s Nick Keller, who we’ve praised here many times in the past for his work with other bands. 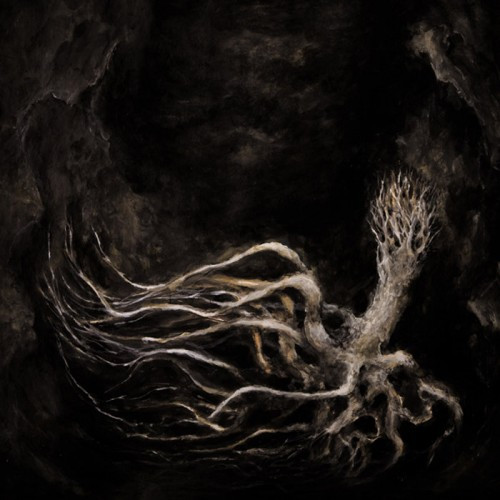 About 10 days ago Sun & Moon Records released a new EP named An Ominous Landscape by the Venezuelan two-man black metal band Selbst (which follows an earlier demo and a couple of splits).

The three songs on the EP are anchored by a jet-fueled and impressively acrobatic drum performance (by session drummer Carl Anthony Rojas) and thrumming bass lines that give them pulse-pounding power, while the impassioned, bestial vocals lend them an air of savagery. But the panoramic guitar melodies, which move in waves of sorrow and anguish, are what really make An Ominous Landscape stand out.

For a relatively short release that has come out as the year is gasping its last breaths, there’s a risk that this EP will not get the attention it deserves, which would be a shame. With dynamic songwriting and impressive instrumental performances, this is an immersive and emotionally gripping trio of songs. Highly recommended. (And keep your eyes on this band, because they’re at work on a full-length projected for release in 2016 by the same label).) 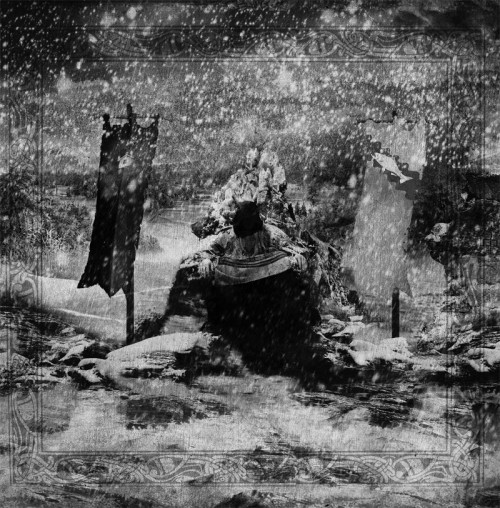 On January 9, Naturmacht Productions will release Hyperborea, the third full-length by a Finnish band named Ancestors Blood (last mentioned at NCS here, back in 2013). Two of the songs can now be heard on Bandcamp — “Autumn (Metsäpirtti part II)” and “Rite of Passage“.

The first of those has a post-punk vibe at the beginning, and it persists even as the song spreads its wings in a soaring, keyboard-enhanced flight of blackened, atmospheric metal, which also includes an excellent extended guitar solo as well as flesh-stripping vocals.

“Rite of Passage” features sweeping ambient melodies, an attention-grabbing bass performance, another gripping guitar solo, and an overarching sense of melancholy. A beautiful track, which races as well as shimmers, and it’s as memorable as the first one.

It appears that Hyperborea will also be released in Europe (or perhaps already has been) by Heidens Hart. 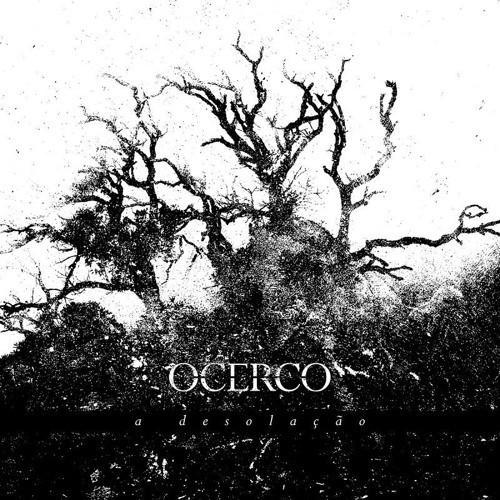 Signal Rex has set February 5 as the release date for A Desolação, the second EP by a Portuguese band name Ocerco. With passing comparisons to the likes of Wolves in the Throne Rome, Altar of Plagues, and Ash Borer, the label got me curious about the EP, and it is indeed very appealing.

So far, you can listen to one song from A Desolação on Soundcloud and Bandcamp, a track named “O Colapso“. Ocerco introduce the song with a squall of noise and the ominous slashing of riffs and pounding of drums, and then proceed to ratchet the tension, as if a nest of vipers is coiling en masse for a strike.

Coupled with the vocalist’s wrenching shrieks and the chime of dissonant guitar scales, the music’s bleak, harrowing atmosphere never really relents — nor loses its vice-like grip.

To conclude today’s collection of new things, here’s a video from the band Nabaath, who appear to be Russian though they are now based in Ukraine. The video portrays a live performance of a song named “Iron In Your Throat” at Noizr Fest in Kyiv earlier this year. The song appears on the band’s 2015 album (their third), Common Graves.

The video is an engrossing thing to watch, in part because it features a bloody interpretive dance by a performer named Mariya KarMa. But the music is equally engrossing — both slow and serpentine, and frenzied and barbaric. The vocals are terrifying, the grim melodies are penetrating and have staying power — in short it’s an intense song that should lead you on a path to the rest of the album.

To hear two more songs from Common Graves, use the Bandcamp link below.