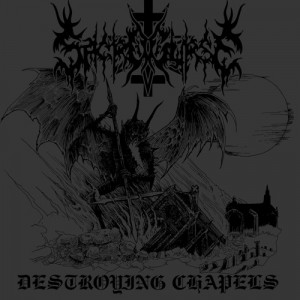 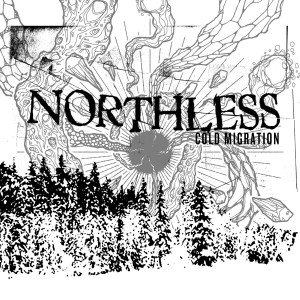 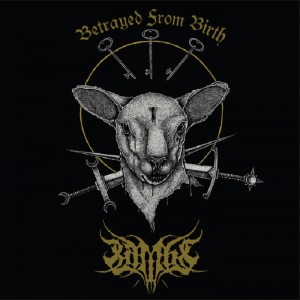 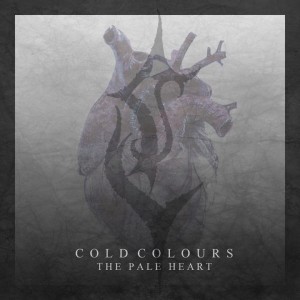 Before we get to the new music, now that the holidays are over I thought I’d check in and give you a forecast of what lies ahead at our site in the first full week of the new year.

As you may have noticed already today, we’re still in LISTMANIA 2015 mode. I haven’t counted how many year-end lists we’ve posted already, but it’s a big number. However, we have more coming, and since I’ve seen them, I can tell you that we still haven’t exhausted all the great releases that 2015 brought our way. My plan is to post two new lists every day this week, and here are some of the authors whose lists will be in that group, including musicians, members of our own staff, and other invited guests:

I’m expecting a few more year-end lists besides these, and if necessary, we’ll continue the series into early next week in order to conclude the series.

In addition, beginning tomorrow I’ll resume the roll-out of our 2015 Most Infectious Song list, with the goal of posting new songs every day until we’re finished, which should happen by the end of January.

But in addition to wrapping up this LISTMANIA stuff, we’ll also start easing back into our usual pattern of posting reviews (such as the Aborted review earlier today), interviews (such as the one with Wounded Giant today), and round-ups of new music — such as this one!

Here are four new songs I heard recently that I’d like to recommend for your listening pleasure. 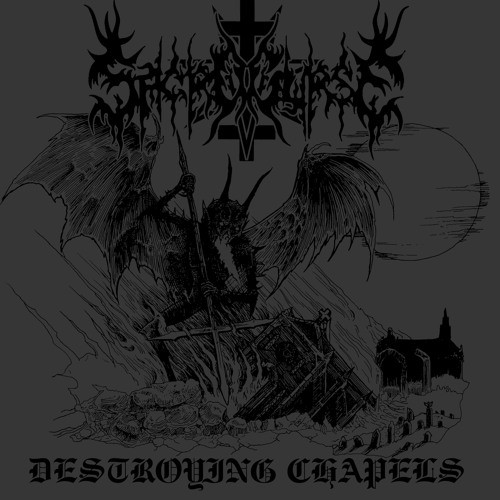 Back in August 2014 we had the pleasure of premiering a track from Unholier Master, the debut album by Sacrocurse from Monterrey, Mexico. At that time I wrote:

“What lies within is pure aural hellfire summoned from the deepest sulfur pits of the underworld. It’s a scorching conflagration of bestial black/death that inflicts its punishment with unbridled ferocity and gut-wrenching speed, but matched with the kind of powerhouse grooves that will give the neck muscles of listeners a vigorous workout.”

Sacrocurse now have a new four-song, 7″ EP entitled Destroying Chapels that’s projected for release on January 15 by Iron Bonehead Productions. You can hear one of the new songs below, a piece of total devastation named “Total Devastation”.

There’s plenty of raw savagery in this song, delivered through pummeling drumbeats, rancid riffs, and thoroughly bestial vocals. But there’s a pestilential melodic refrain lurking within this hornet swarm of malevolence that proves to be damned catchy — and the searing guitar solos erupt like flames from an acetylene torch.

Here’s the new EP’s track list. Fittingly, while it begins with “Total Devastation”, it ends with a cover of Bathory’s “Total Destruction”.

In addition to this new 7″, Sacrocurse are working on a new full-length that should be ready for release before the end of this new year. 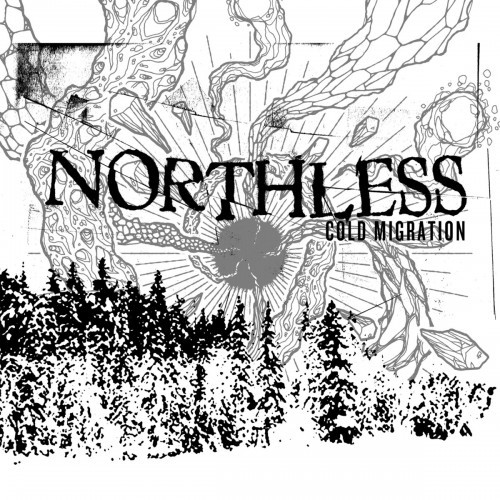 This punishing band from Milwaukee have released two full-lengths and an assortment of shorter releases since 2008, and now they’ve got a three-song EP named Cold Migration due for release by Triple Eye Industries on March 16 (available for pre-order now on Bandcamp). One of those three songs is available for streaming, a track called “The Curse of Being”.

The song hits with massive force, with the kind of pulverizing riffs and merciless rhythm section that bring to mind some kind of enormous concrete-grinding demolition machine with a howling madman at the controls. The dismal little melody that surfaces in the midst of this catastrophe is icing on a very black and poisonous cake. Yes, I mixed my metaphors. Tough shit. 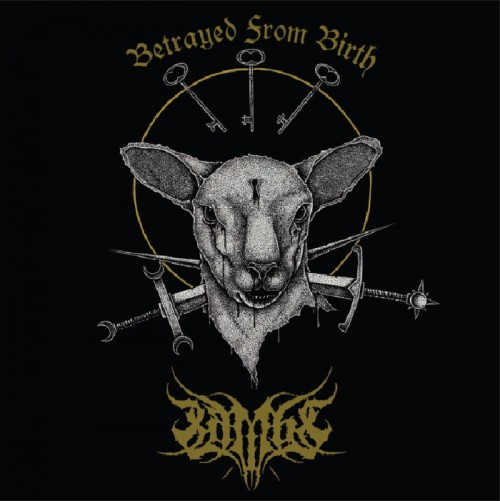 Last September, Drowned Within Records released the debut EP (Betrayed From Birth) by an Italian band named Lambs, with cover art by Anthony Lucero (Cult Leader, ex-GAZA). It managed to elude my attention, but I did manage to catch up with a new video for a song from the EP called “Fear Is Your Key”, which was released on Christmas Eve.

The video is fascinating to watch. It consists of stop-motion animated sequences extracted from a 1986 short film by the Brothers Quay named Street of Crocodiles, and the visuals are well-suited to both the lyrics and the music.

As for the music, it’s a bleak and bruising mix of ingredients from hardcore, black metal, and post-metal. Unsettling lead guitar excretions, rumbling bass notes, and throat-tearing vocal tirades accent a song that’s crushing at its core.

If you like what you hear in the video, you can listen to the rest of the EP in the Bandcamp player below. 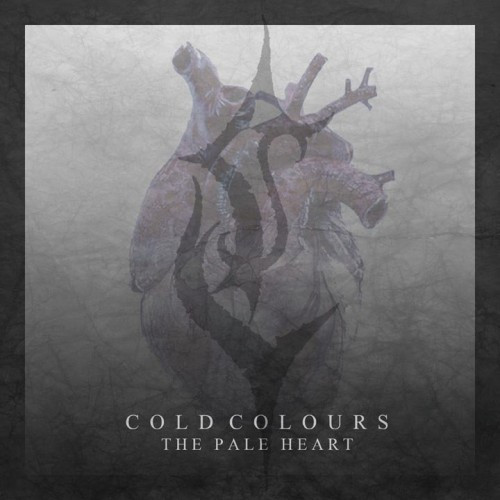 The last song in this collection is a single released on New Year’s Day entitled “The Pale Heart” by a Minneapolis group named Cold Colours. Metal Archives tells me that the band have released four albums and an even larger number of short releases since 2000, yet this single is my first exposure to their music. I really like what I hear.

I suppose if I had to reach for genre references, I’d latch onto doom-drenched melodic death metal. The booming riffs will rumble your spine, the vocals are convincingly barbaric, and the guitar melodies in the song are memorable.

While the track is bursting with energy for most of its length, it also includes an entrancing instrumental interlude with the sound of strings, followed by an invigorating burst of shred that leads into the heart-pounding finale. Good stuff.