I’m going to assume that everyone knows Wormed has a new album named Krighsu, and that it will be essential listening here in the first quarter of 2016. And now you can get started listening to it, because a full album stream premiered today at DECIBEL.

The album is due for release by Season of Mist on March 25 (available here) — and this is where you can hear it:

In the words of Wormed:

“Hibernating nanorobots return to activity, and A-life spreads into regions where it had previously been absent, replicating hex swarms from pulsars, a monstrous singularitarian nanarchy.

“Krighsu is the last posthuman being of a new era, a new existence within an immense robotised galaxy. Last mission: Confronting it.” 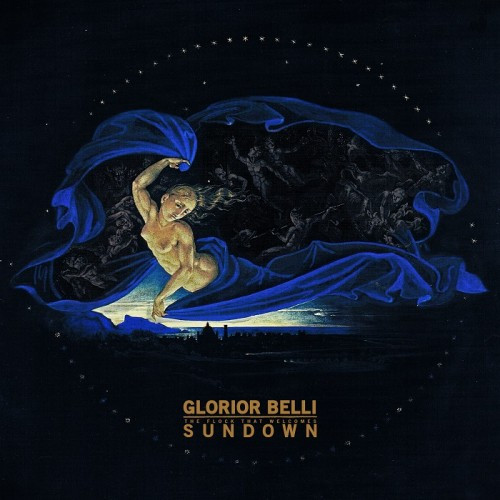 Sundown (The Flock That Welcomes) is the name of the new album by the French black-and-blue(s) band Glorior Belli. It will be released by Agonia Records on May 6. It’s available for pre-order here.

For those who enjoyed 2013’s Gators Rumble, Chaos Unfurls (as I did), you will be interested to read this portion of the press release we received:

“While the band’s last album “Gators Rumble, Chaos Unfurls” (2013) was a combination of southern stylistics and crushing heaviness, its upcoming successor “Sundown (The Flock That Welcomes)” will reveal a new chapther in this unusual relationship of genres, only this time, the emphasis is on the black metal side.”

And with that preamble, below you can check out the lyric video for the title track, which appeared today. And sure enough, this song is purged of all bluesy, rocking, avant-garde elements. It’s grim and grand Luciferian black metal — and it rips from start to finish. 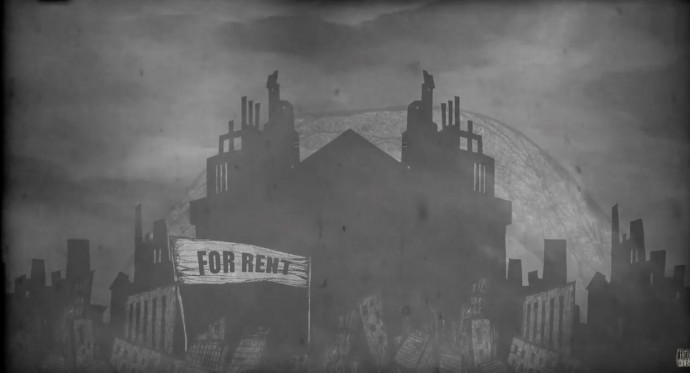 A day with anything new from Napalm Death is a good day, and today’s new Napalm Death thing is a video for the song “Dear Slum Landlord”, off last year’s excellent Apex Predator – Easy Meat. The video was created by Costin Chioreanu (Twilight Media) and includes performance footage shot by Oliver Barth (Visions In Fear). Here’s a comment from Barney Greenway about the video that was included in the press release:

“Being a very queasy and deliberately monotone kind of song, we felt simplicity was the key with the video for ‘Dear Slum Landlord’. Suitably, thanks to two production people in Oliver and Costin — who really understand the contrasting elements of Napalm Death — it’s simple, desolate, black and white and just that little bit grim, befitting the subject matter of interconnected housing/labour exploitation which does its best to remain hidden from view.”