For me, one of the bright spots of 2015 was the revival of Sweden’s Wombbath and the release of Downfall Rising, the band’s first album since 1993’s classic Internal Caustic Torments (and the source of this killer track that I included in our 2015 Most Infectious Song list). And now Wombbath are starting out 2016 in fine form by participating in a split release with Revel in Flesh called Dragged Into the Obscure — which will be released on April 1 by Unholy Prophecies and features grisly artwork by Juanjo Castellano. 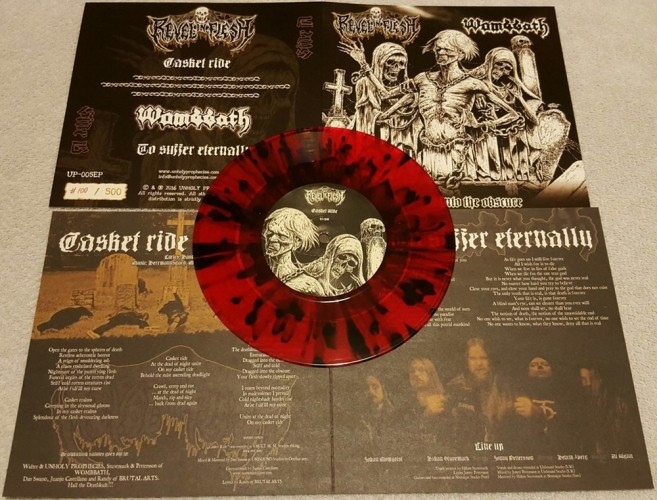 Wombbath’s song for the split — “To Suffer Eternally” — premiered today at Metal Injection (US) and Legacy (EU). The song wastes no time shaking the earth with massive riff hammers and then Wombbath barrel ahead like a phalanx of steamrollers, tearing up the pavement and any innocent bystanders who happen to be in the way. It’s a moaning, groaning, bone-grinding piece of Swedish death metal mayhem which proves that Downfall Rising was no fluke. I can only hope that Wombbath have more in store for us in 2016 to complement this offering of corpse-strewn ferocity.

You can order this new split on vinyl at these locations (and that Bandcamp link will also let you hear an excerpt from the Revel In Flesh track): 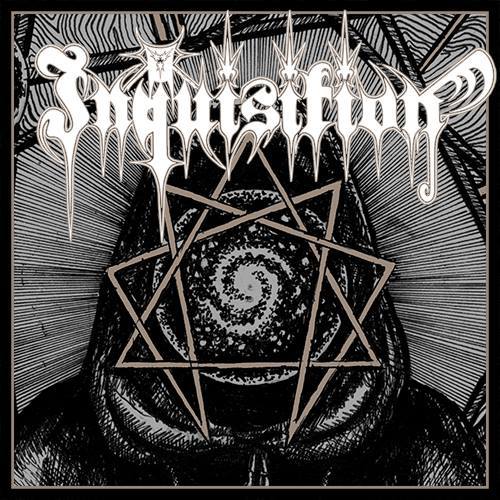 About an hour ago Inquisition announced that their new album is “coming soon” and that more information will be available in the weeks to come. Along with this exciting but cryptic announcement appeared the following video on YouTube.

It’s only a minute-and-a-half of music, but man, it has already peaked my interest intensely, with a lumbering mid-paced rhythm that paves the way for a gripping riff and an equally gripping lead guitar arpeggio that soars. No lashing and slashing in this particular excerpt, but some doomy, arcane rock ‘n’ roll. 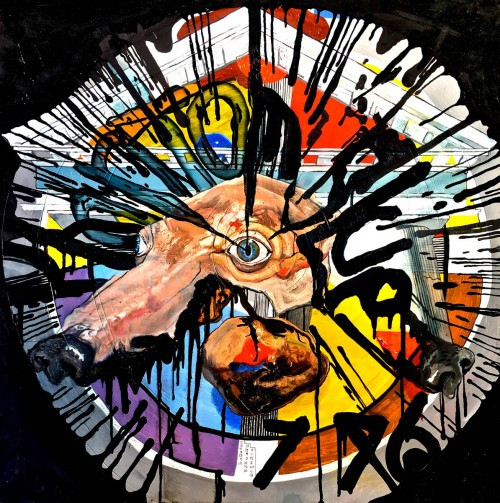 To conclude this small round-up before I have to go back to my fucking day job, I have a new song by the Boston band Phantom Glue from their new album 776, which will be released on May 13 by Negative Fun Records (and is available for pre-order here). The album’s opening track “Ion Cloud” premiered at The Sludgelord last Thursday, and that’s where I heard it this morning.

I’ve enjoyed Phantom Glue’s music in the past, but they had kind of drifted out of my consciousness in the years that have passed since their last release, 2013’s A War of Light Cones. But they’re back in my head in full force now that I’ve heard this song, which is a rumbling, writhing, jackhammering bulldozer of a song. It includes a bleak, brutish chugfest that gave me neck sprain as well as more animated movements that inclined me to bust up the furniture.