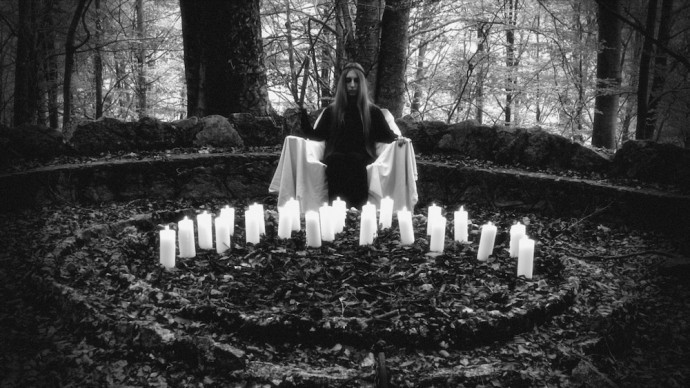 The Spanish band Foscor trace their roots back to 1997. Since then they’ve released four full-length albums, the last of which was 2014’s Those Horrors Wither. Almost 18 months ago we featured an excellent video for an excellent song from that album named “Graceful Pandora”, and today we’re happy to help premiere a video for the album’s title track.

The new video is the product of RFH Photography and IRA Photography, with editing by Foscor guitarist Falke. As the band explain, “‘Those Horrors Wither’ would be meant to show the relevance which primal fears hold to get to know ourselves, to know our flaws, and ultimately how we deal with the difficulties life itself makes us face. These Horrors are silenced by society, culture and history, relegating the individual too often to its least significance.” 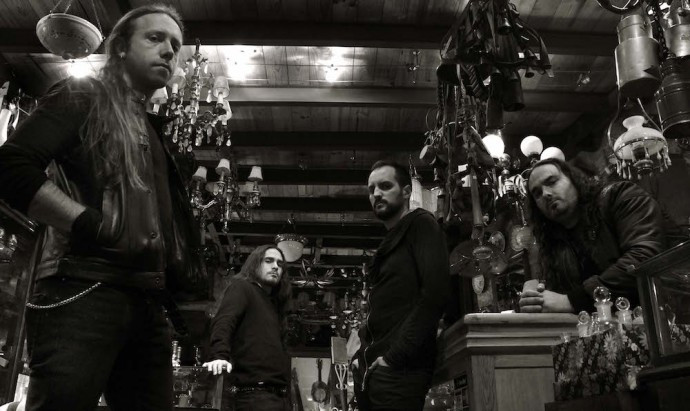 With respect to the visuals, the band sought to provide a perspective on “the three grinds the human being faces in what we call ‘the hex of life'”:

The time-lapse technique allows us through visual metaphors to reach a state of active drowsiness, entailed to each of the three topics. A sensory trance which takes as long as one’s life, and it is summarized in what an instant affects every individual. These stages are precisely dealt with during the 7 songs on the album through Love, Addiction, Control, the passing of Time, the Fear of the Unknown. And here they are found to form this visual poem which is connected to the album’s title song.

I became a big fan of this impressive song from the first time I heard it, and it remains an immediately appealing piece of dark progressive metal. It’s discordant and melodic, dreamlike and physically battering, complex and primally compelling, ominous and dark. And it features a range of vocal expressions, with both clean singing and visceral, ravaging growls and shrieks that are explosively passionate. The inventive visuals suit the inventive music — both are surreal and fascinating.

Those Horrors Wither was released by Alone Records in LP and digipack CD formats. Both editions and related merch, as well as digital downloads, are available here: