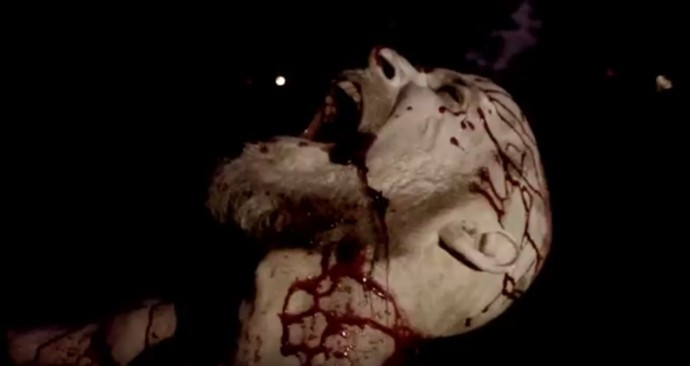 Sweden’s Blood Mortized have been relatively quiet since the release of their last album, The Demon, The Angel, The Disease, in the fall of 2013. But they have come back to unholy life with a new song and video, and we have it for you right here, right now. The song is called “Salvation“, and you can download it for free.

The punchline of my review of that last album was this: “You can look far and wide and you won’t find a better offering of old school Swedish death metal this year than The Demon, The Angel, The Disease.” We also named a song from the album (“I Leave With Hate”) to our list of 2013’s Most Infectious Extreme Metal Songs. So you can imagine how eager I was to see and hear this new video. 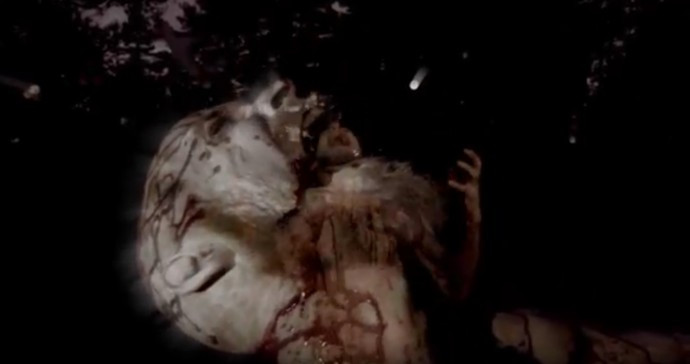 “Salvation” launches with an intense fury of explosive drumming and storming riffs. Laced with eerie lead-guitar whirling and bestial vocal savagery, it’s a full-throttle spine-shaker. When the merciless rampaging eventually slows, the band build an even more powerful atmosphere of grim derangement. It’s a preternatural experience — all the way through the isolated notes that bring the track to a haunting close. Blood Mortized have made a powerful return indeed.

Here’s the line-up for this song:

The video was filmed by Anders Biazzi and edited by Benny Moberg (Sufficiently Studios).

Blood Mortized will be releasing a new album later this year through Xtreem Music. We’ll keep you updated on that as the time draws closer. To download “Salvation” for free, use this link.

One Response to “AN NCS VIDEO PREMIERE: BLOOD MORTIZED — “SALVATION””