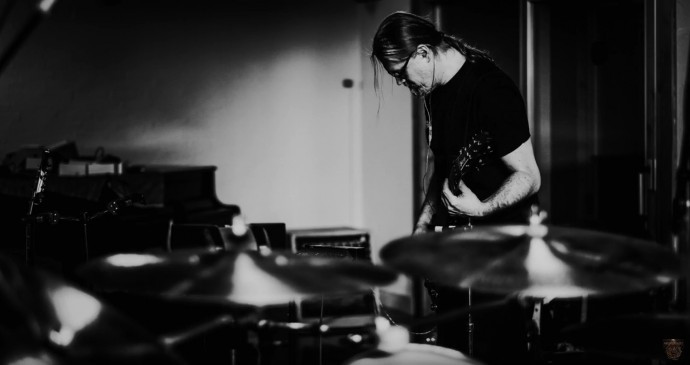 Here are a couple of breaking news items that I suspect will be of interest to our readership.

Not long ago Meshuggah posted a 16-second snippet on YouTube, with the words: “Fall.2016. Watch this space!” On Facebook, they embellished slightly: “Fall 2016 – new album, new tours.”

And isn’t that exciting? 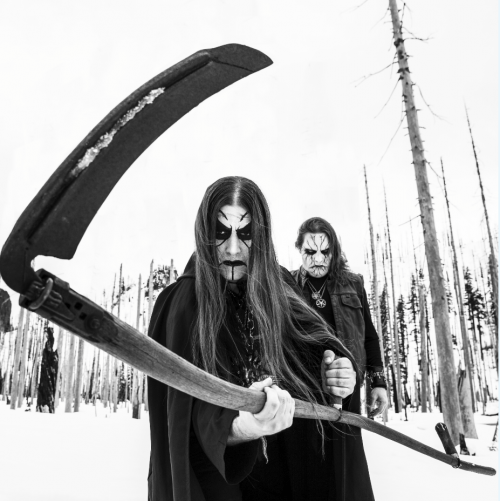 Also today, Inquisition have announced the title and release date of their new album. The album, titled Bloodshed Across The Empyrean Altar Beyond The Celestial Zenith, will be released by Season of Mist worldwide on August 26.

And that’s about all I know — but that’s exciting, isn’t it?

(There’s a new interview of Inquisition about this news — here — but it’s in German and I haven’t had time to apply the undependable linguistic wizardry of Google Translate to it.)