The second album of Minnesota’s Ashbringer is named Yūgen. It will be released on June 7 by Avantgarde Music on digipak CD) with vinyl coming later via Vendetta and a cassette edition via Broken Limbs Recordings. The first advance track, “Oceans Apart”, appeared early this month and I finally got around to checking it out. It’s as striking and memorable as the album’s cover art. 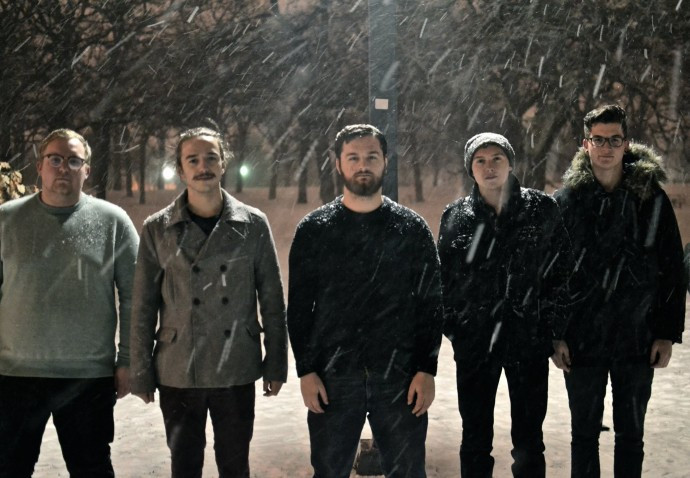 The music is both storming and hypnotic, ferocious and beautiful, with a mix of barbaric and clean vocals. And as you’ll soon discover, there’s a high, trilling guitar motif in this enthralling song that’s insanely catchy. 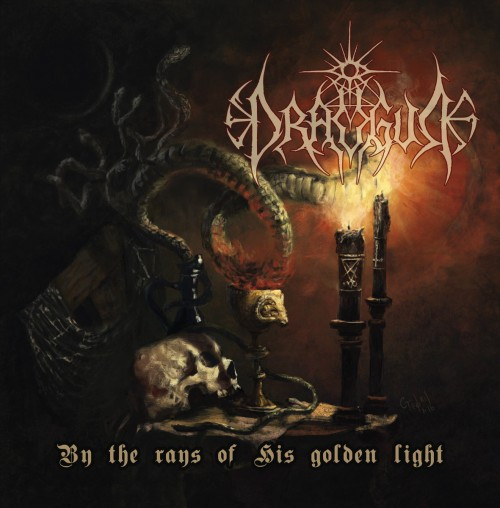 May 28 is the date set by Naturmacht Productions for the release of the debut album by the Dutch band Draugur, which bears the title By the Rays of His Golden Light. Three songs from the album are currently streaming on Bandcamp, and I’ve embedded them below.

The music mixes chaotic lashings, serpentine melodies, drums that thunder and rock, hair-raising shrieks, and impassioned wails to create an overarching atmosphere lit with occult flame and shadowed by unearthly peril. Heavy, intense music that gets its hooks in your head.

The album can be purchased on CD here, or as a Bandcamp download here: 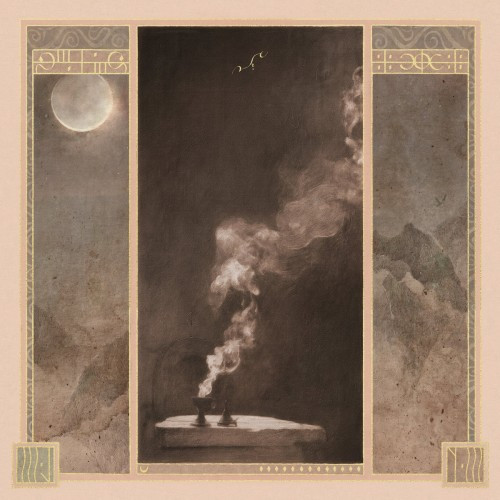 I was completely enamored of Eldir Nótt, the second album by Germany’s Fyrnask, and tried to explain why in this 2013 review — and so I’m completely dismayed and disappointed in myself that the band’s third album Fórn is now out on Bandcamp and I haven’t managed to write anything about it. I’m not even able to write much about it now, since I’ve only just begun listening. But given the risk that I’ll never find time to review it, I at least want to urge you to listen to the song “Draugr“, which is the first one set to play on the Bandcamp stream.

The introduction to the track is slow and mesmerizing, and I would have been happy if it had continued for a few minutes. But I’m even more overcome by the immense storm surge that follows it — a dark, intense tumult in which guitar lightning flashes and the bass rumbles like waves of thunder. Even when the tumult subsides, the intensity lessens not at all; the music only becomes more fraught with an atmosphere of immense and ominous threat from beyond our mundane earthly realm. The vocals are also strikingly impassioned, and the chords that pulse near the end sound like triumphant trumpets in a symphonic crescendo.

Fórn will be released in digipack format on May 20 by Ván Records (the vinyl edition is already sold out). It’s available for download now, at this location:

I’ve written about the Greek band Lord Impaler on many past occasions. Although the band are well into their second decade, they haven’t performed live for 16 years. However, that changed just a couple of days ago when they opened for Rotting Christ in Kastoria, Greece, at Prague Live Stage. In the video that follows, Rock Overdose filmed the band performing a song from their upcoming album In Full Regalia. The name of the song is “Howling At the Sea”.

This had to be an exciting time for the band, and it clearly was for the audience as well. And the song sounds really good, moving from mid-paced, bleak, and doomed to cyclonic and savage — with a dark, aching melody that winds through the music like the river Styx. 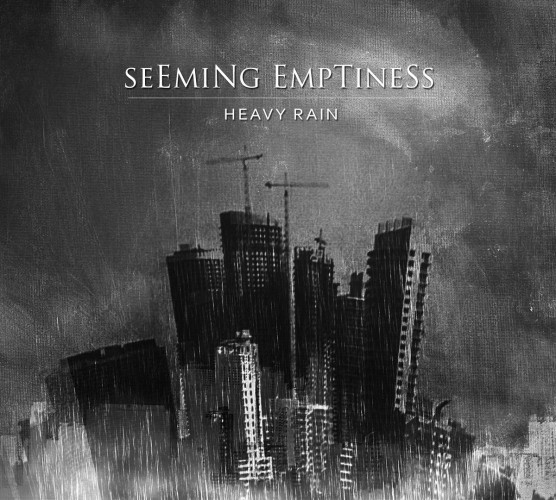 I’m following that earlier Naturmacht release with another one. The band here is Seeming Emptiness, a one-man operation from Schönheide, Germany. The title of the new album is Heavy Rain. It’s a concept album that traces the progression of humanity through its own extinction, driven by greed and violent impulses.

As in the case of the new Draugur album, three tracks from this one are available for streaming on Naturmacht’s Bandcamp site. I guess it’s probably a stretch to include these songs in a post with a black metal theme, but I’m so enthralled by them that I didn’t want to delay in saying so — and something about them (perhaps the beautiful, forlorn guitar melodies sometimes set against a background haze of abrasion) does remind me of certain strains of depressive black metal.

The music is heavy and dark and often jolting, yet it is equally resplendent in the shining, ethereal glow of its melodies. As the songs change pace and mood it’s easy to be carried along… and carried away.

Heavy Rain is due for release on May 28 and can be pre-ordered on CD here. The digital version can be ordered here:

A couple of months ago Non Serviam Records announced the signing of the Swiss band Stortregn, and their new album Singularity is now scheduled for release on May 27. It features cover art by Juanjo Castellano and includes guest appearances by this array of notable musicians: Steffen Kummerer (Obscura, Thulcandra); Ville Viljanen (Mors Principium Est); Simon Girard (Beyond Creation); and Vladimir Cochet (Mirrorthrone, Unholy Matrimony, Weeping Birth).

Though the entire album is seething in the mountainous pile of promos awaiting our further attention, so far I’ve only heard the one song that’s been streaming on YouTube since April, an addictive piece of savagery named “Acosmic Ascendant”.

Stortregn is a name that seems to be dropped often in discussions about modern successors to Dissection, and on this song they do indeed discharge a full-throttle barrage that combines elements of black and death metal along with hook-filled melodies — the warbling, pulsing, fleet-fingered leads in this song are especially tasty.

You can pre-order Singularity on CD here. Digital pre-orders are available here: 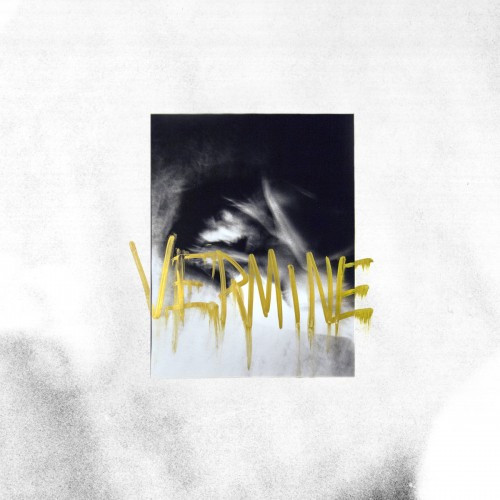 To conclude this collection I have a stream of the self-titled debut album by a one-man French band (Olivier Lolmède from Toulouse) named Vermine (not to be confused with the NSBM band from Bordeaux with the same name), which I discovered through a tip from a frequent source of new discoveries, who’ve I’ve been referring to as “M“.

As is true of everything else in this post, Vermine is deserving of more thoughtful and thorough praise than I’m able to give it; with only one run through the album, I’ve been hooked. My favorite track is “Rivage”, which rumbles, rocks, and ravages with chiming chords and hailstorm riffing, pulse-pounding drumwork, an acrobatic bass performance, and electrifying, bestial vocals.

To be clear, “Rivage” isn’t the only winner on this album. All the songs are very accomplished — well-written, well-performed, and well-produced. A very surprising, very mature, and very welcome new discovery.

The album is a pay-what-you-want download at Bandcamp and it’s also available on tape here.