First up is the new album from Montreal-based Phobocosm. Bringer of Drought is the follow-up to their impressive debut Deprived and is nothing short of astonishing. Despite the label’s reputation as being at the forefront of the New Wave of Old School Death Metal, none of these bands seems to be unoriginal or regressive in such a way that causes them to lack their own identity. This is perhaps best illustrated by Phobocosm, who seem to marry the epic feel of classic Neurosis to the Death Metal/Doom hybrid of Inverloch and Disembowelment.

And that isn’t the extent of tools the band has at its disposal either. The album as a whole shifts expertly back and forth between moments of face-ripping blast beats and quieter, more desolate moments, along with heaps of crushing Doom. 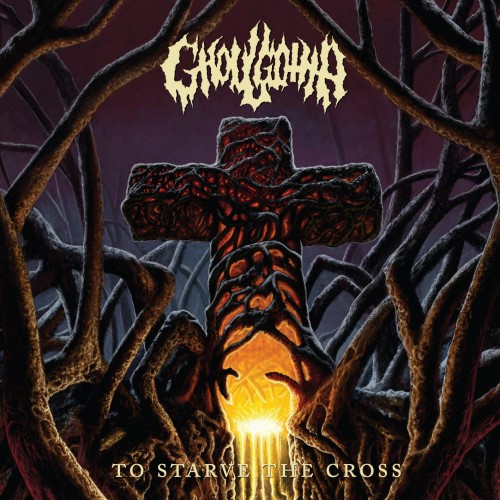 Also easily fitting into the Doom/Death heading would be southern California’s Ghoulgotha, who are, like Phobocosm, releasing their second album: To Starve the Cross. Those similarities aside, though, Ghoulgotha is certainly its own unique beast. If Phobocosm is adept at making epic statements, Ghoulgotha reeks much more of the stench of the crypt.

Their nearest sonic brethren might be Hooded Menace, but the way they can twist an atonal melody is more reminiscent of Demilich. They also possess a talent for slamming competing tempos and feels into small sections, the whole band shifting back and forth between fast and slow flawlessly. Most important, though, is the pervasive atmosphere of the album. It’s hard to imagine a fan of classic Death Metal not loving To Starve the Cross. 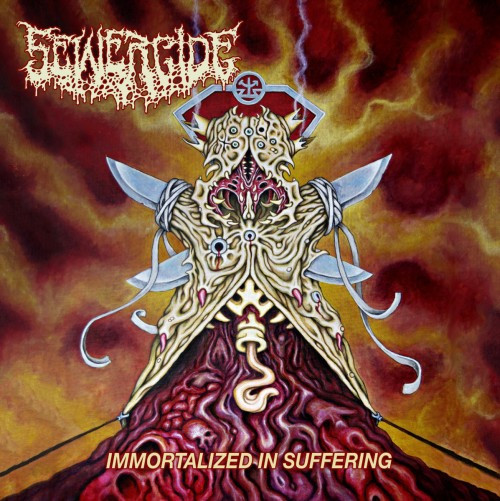 Switching gears a bit, it seems Australia has always produced some of the most violent metal, and Melbourne’s Sewercide keep that reputation alive with their debut Immortalized in Suffering.

Starting out originally as a Thrash group, Sewercide is now unadulterated Death Metal, albeit with hints of Thrash still popping up now and again in the riffs. But if there is an overarching characteristic feel to the music, it is high-velocity violence. Few bands, whether blasting or pounding out D-beats, can rival Sewercide in pure whirlwind force. Alongside label mates Ripper and Hemotoxin, Sewercide capture the spirit of Death Metal ripping itself loose from the bounds of Thrash. In that sense, they share a similar sonic identity with several genre forefathers, but once again their identity is all their own.

Immortalized In Suffering will be released by Unspeakable Axe on June 13. 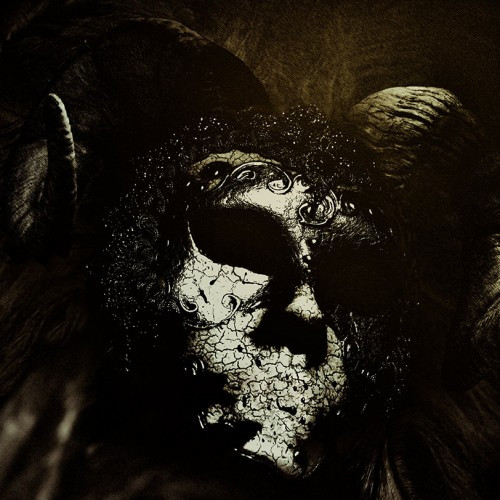 And in an apparent attempt to leave no gravestone left unturned, Dark Descent is also preparing to issue the debut album from Spanish Black Metal horde Sheidim. Shrines of the Void is a pure ripper from start to finish, invoking the scorched-earth blasting attack of early- and mid-eriod Marduk and Immortal , mixed with hints of Gorgoroth as well. The assault is relentless and well-executed and does for Black Metal what the aforementioned acts achieve for Death Metal.

Shrines of the Void will be released on June 24 by Dark Descent.

Each group represented here exists as an alternative history to the evolution of their chosen genre. They tap the essence of what initially attracted them to Death and Black Metal and glorify that spirit, but without rehashing the material of their forbearers. I love avant-garde acts as much or more than just about anyone, but find myself equally excited by these albums. Experimentation in music often works best when there exists a strong foundation to build upon, and Dark Descent is keeping those creative fires alive and burning deep into an endless night.