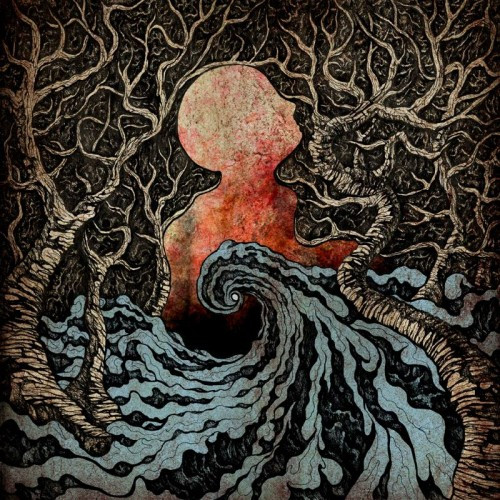 This is a much briefer round-up than usual, not because I haven’t found more new songs and videos to recommend but because I’m again short on time. For a change, the constriction of my blogging activity isn’t being caused by my fucking day job but by more pleasurable activities.

This week I’ve been playing host in Seattle to a visitor from Denmark, the esteemed MaxR of Metal Bandcamp, and tomorrow he and I and other Seattle friends (plus another esteemed visitor from the East Coast) will be journeying to Olympia for Migration Fest. The blog won’t completely shut down in the meantime, but it will become less active.

I decided I had time to write about two songs for this round-up before Max and I embark on this day’s touristy activities. I picked these two because they are both highly infectious and highly enjoyable. The first one I discovered only yesterday, the second one I’ve been sitting on since last month.

This is a single called “Awake” by Forest of Fog. It’s the first new song by this band, which is the project of Ivo Henzi (ex-Eluveitie) since 2006. I discovered the song thanks to the wonderful cover art, created by Romania’s Costin Chioreanu. I’ll begin with a statement about the song from Mr. Henzi:

“‘Awake’ is the first new song from Forest Of Fog since 2006. It describes the profound feeling of an inner awakening: facing the past and letting go can be painful, but what follows is the realisation that it is the only way to find new paths in life. It is something you can apply to your physical, psychological or even spiritual state.

“A full album has been written and shall be released soon.”

As I mentioned at the outset, the song is amazingly infectious. Everything about it is catchy — the rapidly pulsing verse riffs, the chorus melody, the rippling guitar motif that surfaces here and there. It’s pulse-pounding, blood-pumping, and head-spinning. And thankfully, the vocals are ripping and acid-drenched.

“Awake” is available on Bandcamp, along with Forest of Fog’s previous releases, and the single can also be acquired on iTunes, Spotify, Google Play, Deezer,etc. 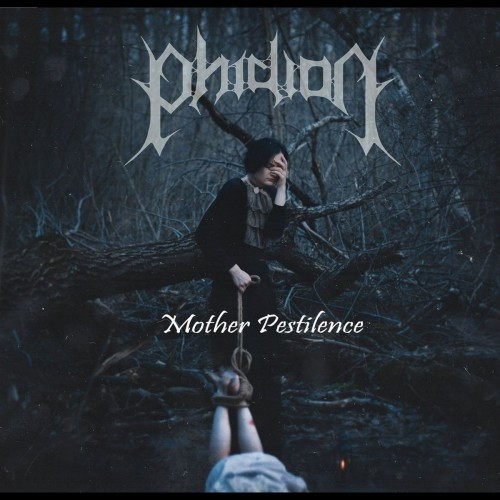 The next selection is a lyric video for “Mother Pestilence”, which is the title track to a three-song demo released in July by the Swedish band Phidion. As I mentioned above, I’ve had this song on a list of items for future Seen and Heard posts for weeks. Now seemed like a good time to finally throw it your way.

The opening riff (which returns again later) is catchy-as-hell, and so are the bursts of skull-hammering inflicted by the band’s drummer. And after that catchy opening motif, the song continues to slug with potent grooves but it also seethes and swarms with highly malicious intent. The growling, shrieking vocals are also pleasingly vicious and voracious, near-bursting with savage passion.

There’s a harder edge to this song than the one by Forest of Fog, but it will still get your head (and the rest of your body) moving. Good stuff. So is the rest of this demo.

Mother Pestilence is available on Bandcamp, and I’ve included the full stream below the video.

10 Responses to “SEEN AND HEARD: FOREST OF FOG AND PHIDION”