We have been writing about Scotland’s Man Must Die for many years (beginning in December 2009 when we were only one month old)… but years have passed since MMD released an album (the last one being 2013’s Peace Was Never An Option). Two years ago they did release a single called “Slave To the Animal” (which we dutifully covered here), and last year they released a video for  a cover of the song “Milk” by S.O.D. (featured here). And now, finally, they seem close to releasing a new EP named Gagging Order. 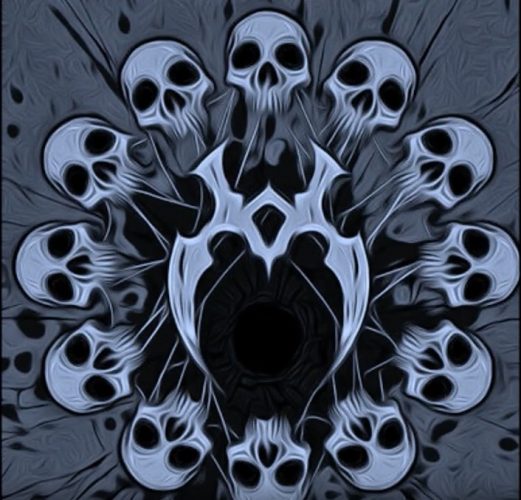 Yesterday they debuted a music video for one of the songs on the new EP, “Silent Authority”. My comrade DGR alerted me and Andy Synn to this development with the following exclamation:

That DGR is a silver-tongued devil, isn’t he? My own exclamation after hearing the song was more prosaic:  HOLY FUCKING SHIT.

The vocals alone are rage incarnate, and the song as a whole is a scorching assault — a blazing fast, technically impressive display of seething/swarming riffs and decimating drumwork, and one that also deftly interweaves gliding melodic hooks that contrast with all the brute-force pummeling. Can’t wait for this whole EP. 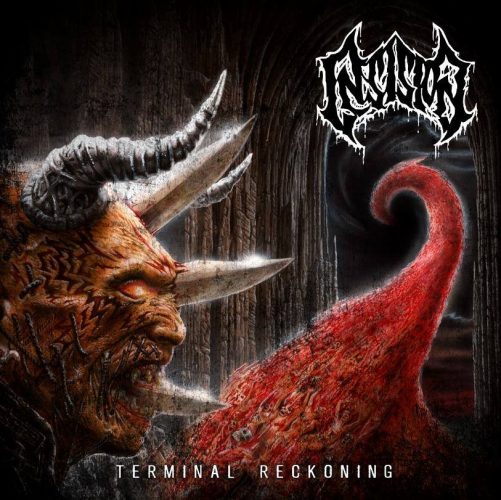 If you thought that last song was brutal, wait to you hear the next one. It’s a track called “Shapeshifting” from Insision’s February 2016 album Terminal Reckoning, and it comes packaged with a brand new video, which is almost as violent and disgusting as the song itself (and that’s saying something).

If you happen to be new to this Swedish band’s brand of disembowelment, you can check out Andy Synn’s 14th Synn Report, in which he reviewed their discography as it then existed in 2011. Between then and the release of Terminal Reckoning there was some turnover in the ranks, though vocalist Carl Birath and original guitarist Roger Johansson have remained in the line-up from prior years.

I’m having trouble remembering a song I’ve heard this year that’s any more grimly savage than this one; it’s like a serial killer translated into sound. But the song is also highly infectious in addition to being murderously brutal, and the extended guitar solo is a gem. I should warn you that the video is NSFW, and fits the music perfectly.

To order the album, visit these locations: 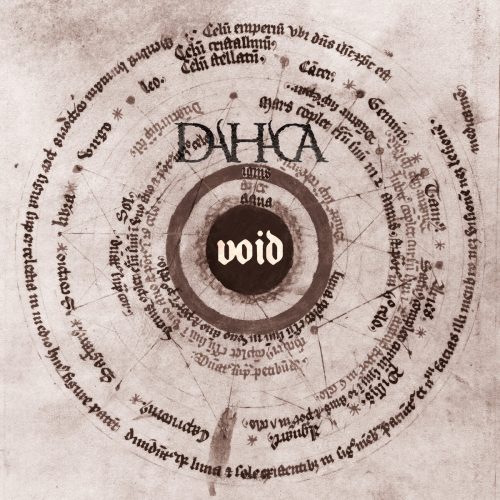 The next band in this collection is Dahaca from Warsaw, Poland. So far, their lone release appears to be a 2012 debut album named The Pure Misanthropy, which I haven’t heard. What I discovered yesterday, however, was the lyric video for a new Dahaca single called “Void”, and it kicked my ass up between my shoulder blades from almost the very beginning.

The sound is overpowering. The jolting grooves are like industrial-strength pile-drivers. The vocals are insane. But the song is also a memorable one. Perhaps because I’ve been listening to Heaven Shall Burn’s new album, it reminds me of that band’s talent for successfully blending melody and ferocity (and here, the band do that in part through both judicious use of keyboards and a scintillating solo near the end). Great song/ 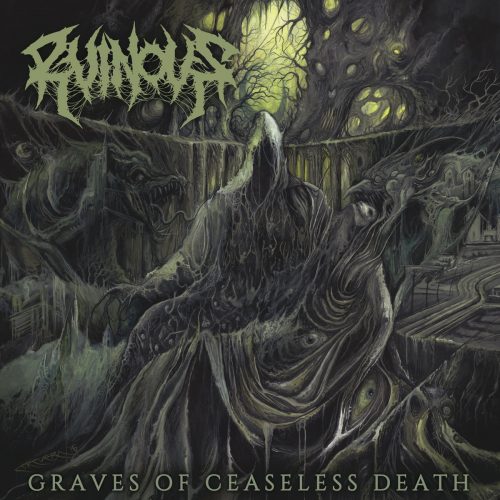 I first heard about Ruinous back in June 2015 when I came across (and wrote about) a rough mix of a song called “Torn Forever From the Light”. It was hellishly good. At that time, Dark Descent disclosed that Ruinous would be recording their debut album later that summer — and lo and behold, it’s now scheduled for release by Dark Descent on November 11.

I first learned about the album when I spied the excellent cover art by Daniel Corcuera, and now we’ve finally got a finished album track to listen to, a monster called “Transfixed On the Gate”. It’s a turbocharged death metal rampage that’s guaranteed to trigger an adrenaline rush, both dismal and destructive. It includes hammering grooves, berserker riffs, a great guitar solo, and the kind of deep roars and scalding shrieks from Matt Madeiros that make it easy to imagine that you’ve entered a human slaughterhouse. Very catchy, too. 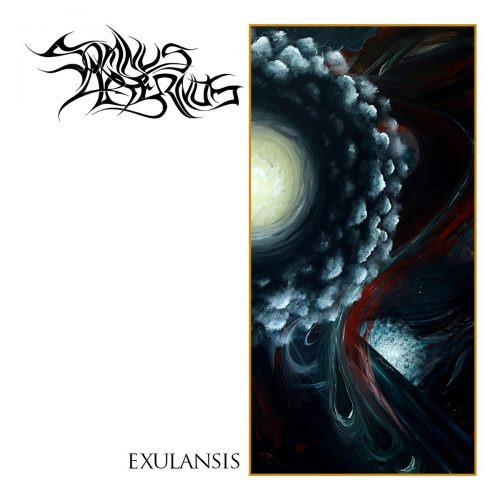 This is one of those times when I feel like a shit for writing about only one song rather than the full album from which it comes, but I’m able to manage so few album reviews that I’d rather do this than risk saying nothing at all. Besides, I’ve been listening to this song off and on for weeks — I really, really like it.

And so, for the final item in this collection I have a track called “Zen and the Demise” by a band named Somnus Aeternus from Jihomoravský in The Czech Republic. It comes from a concept album entitled Exulansis (the band’s second full-length), released on April 1 of this year via Epidemie Records.

This song is different from the others in this collection. It’s long and multifaceted, beginning in slow, dreamlike fashion, with picked guitars and a beautifully burbling bass line — and then you get a truly hair-raising shriek followed by monstrous roars as the song begins the first of many transformations.

It remains largely mid-paced, though the music grows in intensity, and its eerie, wraithlike melodies become increasingly seductive. It’s a beautifully written and beautifully performed song that’s so dynamic it never flags despite its length. It also criss-crosses genre boundaries with aplomb. Though its central pillar is the glowering overhang of doom, it also incorporates elements of post-metal, death metal, and black metal, with progressive touches throughout.

I’m immensely impressed by the whole album, which I encourage you to hear in full. Like “Zen and the Demise”, it’s a truly immersive, multifaceted experience that casts a persistent spell and can carry you far away.