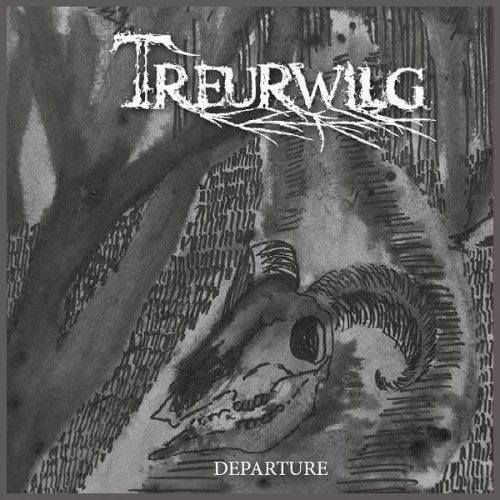 (Grant Skelton steps in for round-up duty today with a trio of features.)

Is it just me, or does every funeral doom band just hang out in cemeteries in the autumn? Their promo photos would lead one to that conclusion. But that’s fine by me, as I enjoy autumn, cemeteries, and funeral doom. And why not partake of all 3 together?

Enter Treurwilg from Tillburg, Netherlands. The band’s name is Dutch for “weeping willow.” Just listen to their new song “As His Final Light Is Fading” and you’ll see just how well that name fits the music. 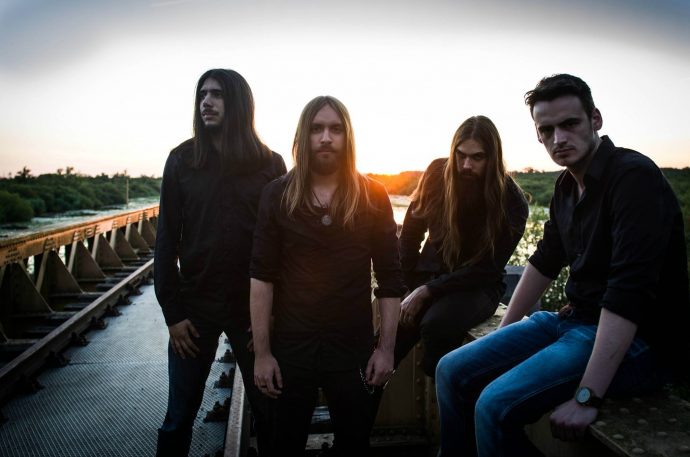 The track is heavy and slow. Heavy like a stony albatross about your neck. And slow like the way you’d die from drowning. It’s also ambivalent, fluctuating between violence and melancholy. The last minute is absolute savagery that flays the flesh of the inner ear. And I mean all that in the best way possible.

“As His Final Light Is Fading” appears on Treurwilg’s upcoming album Departure, out October 31.

And now here’s a double-dose of Patrick Walker for this Seen & Heard collection. First up, his current project 40 Watt Sun will release their second album Wider Than The Sky on October 14. Their previous album The Inside Room garnered much acclaim here at NCS when it was released back in 2011.

40 Watt Sun gave us a taste of what’s to come on Wider Than The Sky with the track “Beyond You.” Hear that track here. Now that we’re just about a week from the new album’s release, Walker & Co. have assailed us with yet another stark, emotional track from Wider Than The Sky. The track is entitled “Pictures,” and it feels like a musical lament dedicated to someone recently departed.

The honesty that 40 Watt Sun have given us with these two tracks is like a scalpel to the soul — it slices open your psyche, spreading it wide so that you can see all the little parts of yourself you’d forgotten about. I’d hesitate to call “Pictures” heavy in the typical sense that we think of heavy. But it is heavier than “Beyond You,” even if only a wee bit. And equally as captivating.

To really see what kind of raw power 40 Watt Sun have during live performances, check out this live ACOUSTIC performance of the track “Restless” from The Inside Room. 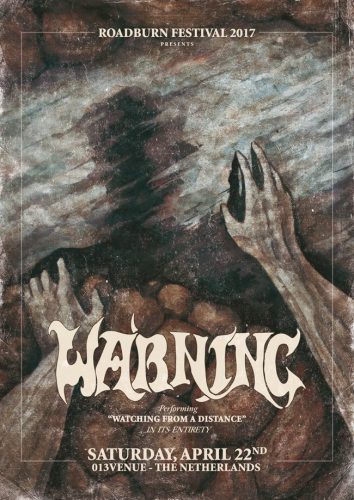 And now for the second half of news concerning Patrick Walker. Prior to launching 40 Watt Sun, Walker was the vocalist for a band called Warning. Since their dissolution in 2009, Warning has become a myth of grand proportions in the doom scene. Their 2006 album Watching From A Distance is a pillar in the chapel that we now call Doom. It’s a little difficult to find, but a thorough Google search yielded reasonable prices on physical copies from labels like Shadow Kingdom Records.

What’s this got to do with us right now? Well, Warning will reunite April 22, 2017 at Roadburn Festival in Tillurg, Netherlands, to perform Watching From A Distance in its entirety! The lineup will include:

I can’t say for certain, but reunions typically mean remasters and reissues of old material. Sometimes with bonus content as well. So perhaps 2017 will also give those of us who didn’t grow up with Warning’s music a chance to hear it afresh.

Warning has launched an official Facebook page, as well as a merch website. View the links, along with a YouTube stream of Watching From A Distance below.