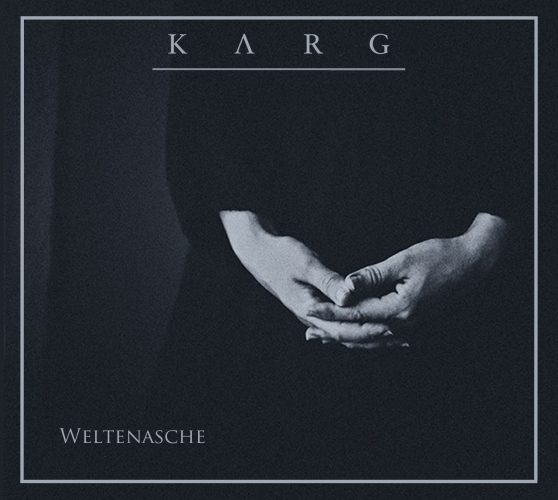 Across four albums beginning in 2008, the music of the Austrian band Karg has changed with the moods and maladies of its sole creator, J.J., who is also a member of the fantastic Harakiri For the Sky. A fifth album named Weltenasche will be released in November by Art of Propaganda, and it reflects still further changes in Karg’s musical journey. As a sign of what it holds for listeners, we’re pleased to bring you the debut of the album’s second track, “Alles wird in Flammen stehen“. 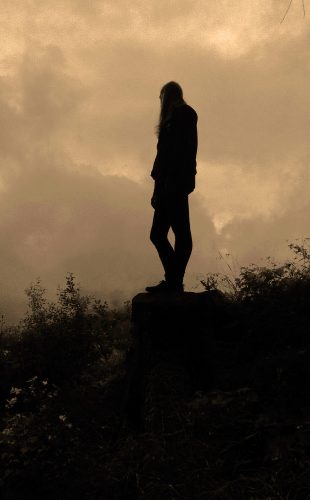 The pulsing energy of the song ebbs and flows, with a ghostly instrumental section beautifully layered with chiming, clean guitars bounded on both sides by powerfully surging aggressiveness, accented by intense, jagged vocals that convey unbounded fury. And the storm subsides a second time with a beautiful piano piece drawing the song to its end. It’s the kind of multifaceted song, both irresistibly propulsive and mesmerizing, that draws the listener in immediately, and keeps a tight grip straight through to the end.

Art of Propaganda will release Weltenasche on November 14. If you like what you hear, the album can be pre-ordered here:

In addition to our premiere of “Alles wird in Flammen stehen”, below you can also listen to a previously released track, “…und blicke doch mit Wut zurück”.

One Response to “AN NCS PREMIERE: KARG – “ALLES WIRD IN FLAMMEN STEHEN””