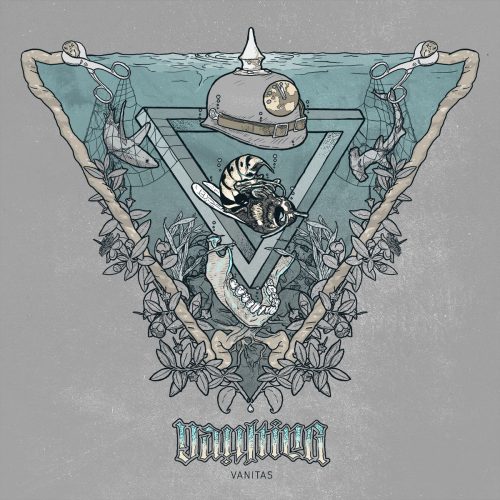 (This is the fifth and final part of continuing series prepared by Austin Weber putting the spotlight on recent releases, and today he focuses on music from these three bands: Vaulting, Octexosis, and Pyrrhic Salvation. To check out Part 1, go here; Part 2 is at this location; Part 3 can be found here, and this link leads to Part 4.)

German technical death/grind weirdos Vaulting have been active since 2006, but like a lot of groups, I’m late to the party, having only gotten into them recently through their 2016 release, Vanitas. I suppose a comparison to the strange sound of See You Next Tuesday might give you a small ballpark with which to think of the music here, but there’s so much more of progressive and eloquent side to Vanitas beyond its mathy miniature death-crushing songs.

I’m really impressed by what Vanitas has to offer and can’t wait to see what they do next. 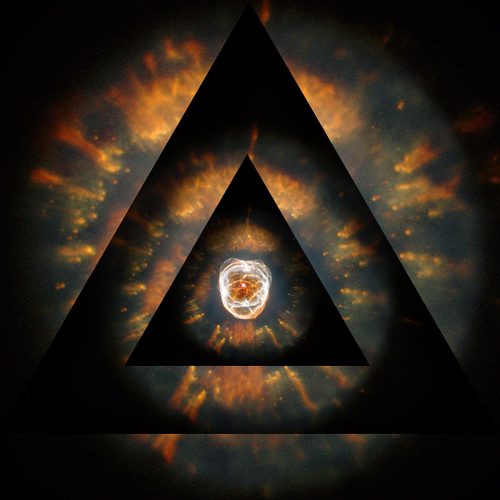 If any band truly deserves the hard-to-quantify “Post” tag as a major component of their sound, the Vancouver-based avant-garde one-man band of Brendan Campbell does. I’ve been following this instrumental outfit for a number of years now, but I’ve failed to cover them until now, an error on my part.

The project seems to change its sound quite a bit on a dime from release to release, but overall resides in the realm of a Gorguts meets Krallice, Deathspell Omega, and Ion Dissonance plus a smidgen of Meshuggah in both the overall sound and the complexity of the many single-song, long-form compositions released as stand-alone releases thus far by Octexosis.

The latest is this year’s Triangular Transmission, a demented multi-part long-form single song again, with this one clocking in at just under thirteen minutes. This time around, the production and the songwriting have taken another leap forward, leaving me enthralled at the strange sounds and depraved aggression that emanates from every moment of Triangular Transmission.

If you dig what you’re hearing on Triangular Transmission, be sure to check out all of the prior Octexosis single releases. You won’t be disappointed. 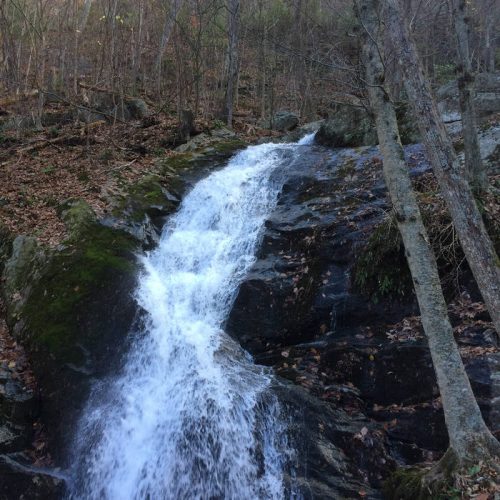 Sometimes all I need to hear is that initial demo statement to know just how good a group is, and further, how much more they’ll likely progress from their humble beginnings. The just recently released demo by (currently) instrumental prog/tech-death group Pyrrhic Salvation, who hail from Burlington, Vermont, certainly fits that criteria.

Currently only a talented two-piece outfit, the group’s first two songs were just released on October 20th. This is some dense, eclectic, and multi-layered tech-death the likes of which few bands can conjure. Which makes it quite appropriate that the band cites a long and varied list of influences, including: “Nile, Gorguts, Suffocation, Origin, Necrophagist, Anata, Spawn of Possession, Martyr, Augury, and more. “

While I’m hardly jaded, it does take a lot to impress me, and the two songs on display here really have my  jaw permanently dropped to the floor. The band have stated that more music is coming, and that they are currently looking for a vocalist as well, since they are currently instrumental. I really hope this project continues, because this demo is a mind-blowing breath of fresh air!

One Response to “UNDERDOGS IN THE UNDERGROUND: RETURN TO THE TALENTED DEPTHS OV OBSCURE MADNESS (PART 5)”