We’re now beginning the final month of 2016, and you know what that means: Now begins the final countdown to the end of the year (and the strengthening onslaught of the annual holiday season). In the world of metal, this month we’ll also start seeing more and more lists of the year’s best releases.

Back in 2009, when this site was just a few days old, I wrote a post about year-end lists and why people bother with them. The best reason still seems to be this: Reading someone else’s list of the albums they thought were best is a good way to discover music you missed and might like.

We don’t do an “official” NCS year-end “best albums” list. However, we publish the picks of each of our regular staff writers as well as a large group of guest writers (which we’ll start doing later this month). Every year we also invite our readers to share their lists and we’re doing that again right here, right now. 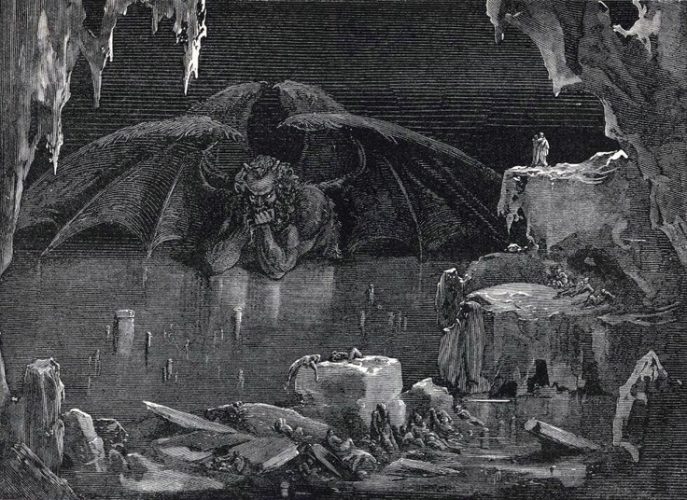 If you’ve been pondering what you’ve heard this year and have made your own list of the albums, EPs, or splits released in 2016 that you think are the best of what you’ve heard, we invite you to share it with us in the Comments section to this post. And if you haven’t made a list yet but want to, there’s still plenty of time (read below).

Don’t be shy, and don’t worry about being judged — if you haven’t figured it out already, it ain’t our style or the style of our commenters to ridicule what someone else thinks is great metal.

And if you don’t have a list ready yet, no sweat, because you can come back to this post whenever you like and add your list later — or comment on the lists others have posted. I’ll put a link to this post at the top right side of every page so people can find it quickly — look for the link to 2016 NCS READERS’ YEAR-END LISTS. That will make the comments to this post a collection point for “Best of” readers’ lists. And that link will stay on our page throughout 2017.

So start thinking and start commenting (please, and thank you).

264 Responses to “LISTMANIA 2016: AN INVITATION FOR READERS’ LISTS OF THE YEAR’S BEST METAL”