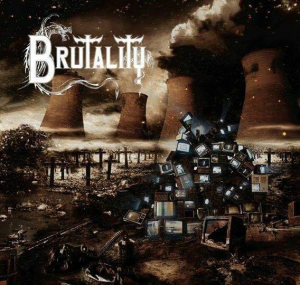 Brutality are an old school death metal band that I’d exempt from the “you know it when you hear it” rule. I say that because even many seasoned DM fans are not entirely familiar with their work. They were virtually inactive after their 1996 album In Mourning, but fortunately the digital age has given folks like me a chance to hear their older material since then.

In my review, I described this album as “surgically sharp, unrepentant, and utterly barbaric.” I have no better words. If you’ve never heard Brutality before, by all means begin with this release. 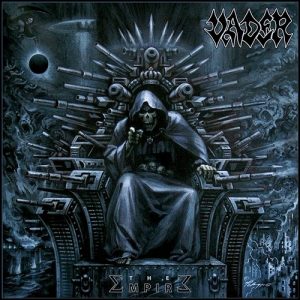 It would be a misnomer for me to call myself “well-versed” in Vader. Even as a casual listener of the band, I found this album instantly and incessantly gratifying. When my friend TheMadIsraeli reviewed Vader’s Tibit Et Igni album back in 2014, he described them as “the Clint Eastwood of death metal.” Before you even listen, you pretty much know exactly what you’re going to get. But that doesn’t stop it from blowing your head clean off your shoulders.

Recommended Tracks: Parabellum, Angels Of Steel, No Gravity, Send Me Back To Hell 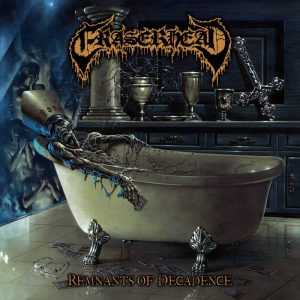 The cover art was what drew me to this band initially. A pious pope putrefying in his own pus? How could I not be interested?? Not to mention the name. What’s not intriguing about a band named after a David Lynch film? Especially when they make ugly, brutish, abhorrent death metal to boot. 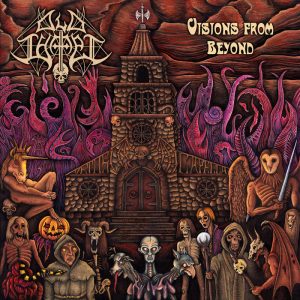 Old Chapel – Visions From Beyond

The second album from Russia’s Old Chapel is an inherently doomish romp through the cemetery. This is the album you’ll be listening to while you’re burying the neighbors in your backyard… because they told you to turn it down. Heavier than a cranial hemorrhage.

Recommended Tracks: The Burning, Skullhunter, Towards The End, Disastrous Rite 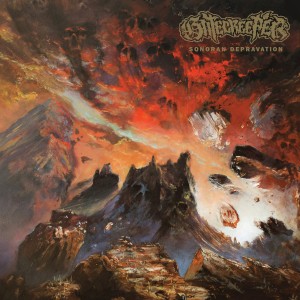 Perhaps there’s something in the air in Arizona. Maybe it’s the heat. Whatever the case, someone sure as hell stoked the ire of this band. The rage on this album is loud. Very loud. Rabid, crusty, explosive death metal. 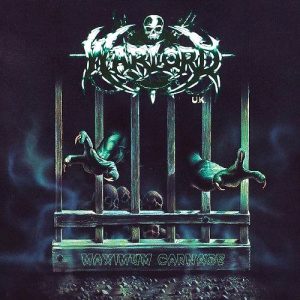 This is me cheating with this list, because this isn’t a new release. It’s a reissue of a classic album that I first heard about from my friend Kunal Choksi, the owner and founder of Transcending Obscurity. That record label will be re-releasing this album this month.

Warlord UK are a death metal band from the days of yore whose nefarious music I had not heard. I listened to the title track “Maximum Carnage,” and subsequently found myself with a concussion. Brush up on this gem from past aeons and get ready for a new album from Warlord UK next year! 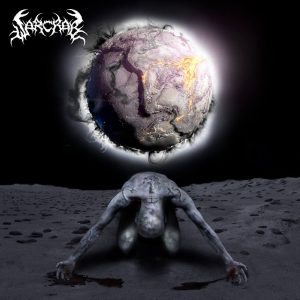 And while we’re on the subject of aeons, I submit for your listening pleasure Warcrab’s Scars Of Aeons. Released on Black Bow Records, Warcrab’s breed of deathened sludge (sludgened death??) is certain to quench your rapacity for beefy slow-to-mid death metal. 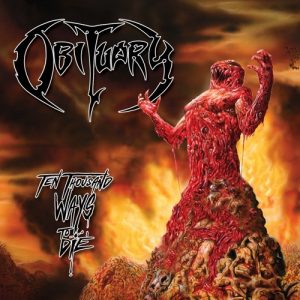 I concede. I’m cheating with this release because it isn’t an actual full-length “new album.” As you are probably aware, it’s 2 new tracks followed by live recordings from the band’s “Inked In Blood” world tour. If you’re an NCS reader over 28 or so, you likely have heard enough Obituary to decide whether or not you want to hear this release. If you’re under 28 (or so), this is actually a decent introduction to the Florida rednecks’ discography. From the live tracks, you get new(er) material in addition to classics.

Recommended Tracks: Of the 2 new tracks, I prefer “Loathe.” 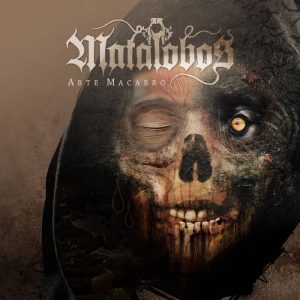 The debut album from Mexico’s Matalobos is much more melodic fare than the other releases in this list. Expect harmonic cleans, emotive solos, and even some flamenco-influenced acoustic guitar. The death metal ballad “Shiver” (read “no clean vocals”) is a chilling, ghastly dirge that is perfect for the winter season. Highly recommended. 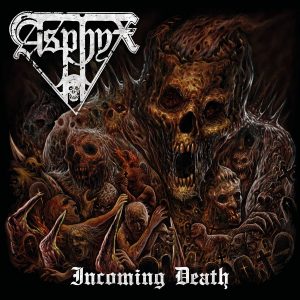 Asphyx are a death metal staple. And for good reason. If you know you like Asphyx, then this album delivers the goods and then some. If you’ve not yet been exposed to Asphyx, by all means start here.

Recommended Tracks: Forerunners Of the Apocalypse, It Came From The Skies, Candiru, Incoming Death 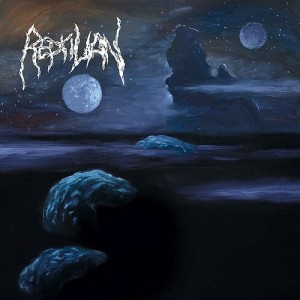 A random listen that ended up being one of my favorites of the year. Our friend Gorger posted about Reptilian back in May. And I’m so glad he did. Astral, bewailing death metal with some divergent, yet progressive, tempo changes throughout.

Bands like this one are why I enjoy this website. Never heard a note of Cthe’ilist prior to hearing about their track “Voidspawn” on NCS last November.

While I wouldn’t call this “technical death metal,” it does seem a bit techier than my typical death metal imbibements. I kept coming back to this release to disinter the arcane Lovecraftian lore within. And I’m still dredging the depths after almost a year. Highly enjoyed this album.

Recommended Tracks: Voidspawn, The Voices From Beneath The Well, Tales Of The Majora Mythos Part 1