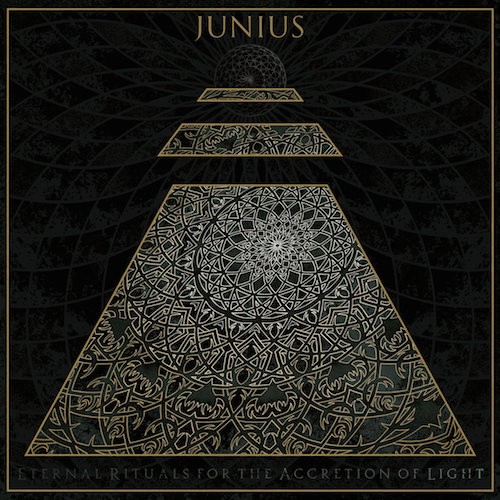 One thing I’ve observed over the years is how often people conflate the statement “I don’t like this” with the judgement that “this isn’t good”.

Which, obviously, isn’t necessarily the case.

Why am I saying all this? Well, it’s because even though I definitely do like this album (a lot), I don’t quite like it as much as 2011’s Reports from the Threshold of Death.

But… that doesn’t mean it isn’t just as good. 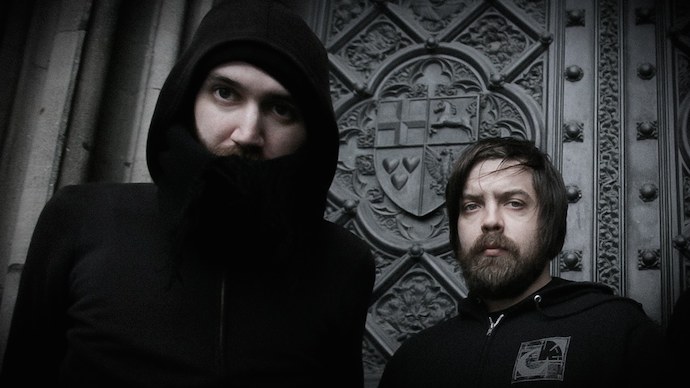 Everything is, of course, subjective after all. Well, to an extent, anyway.

But that doesn’t mean we can’t strive for some sort of objectivity, even if it may never be fully achieved.

And so, while subjectively speaking this album may not be set to supplant Reports… in my affections, from a more objective point of view I can’t deny that it’s easily just as good as anything the band have released before.

Despite the departure of guitarist Mike Repasch-Nieves not long after the release of the stunning Days of the Fallen Sun, the remaining members — bassist Joel Munguia, drummer Dana Filloon, and vocalist/guitarist/dreamweaver Joseph Martinez — don’t appear to have missed a beat, and songs like sublime opener “March of the Samsara” and the utterly glorious “The Queen’s Constellation” are just as powerful and as poignant as ever, overflowing with majestic riffs, lush melodies, and shimmering, atmospheric synth-lines.

Martinez’s voice is also just as emotive and as emphatic as ever, reaching for the stratosphere on tracks such as the celestial “Beyond the Pale Society” and the Deftones-esque “A Mass for Metaphysicians”, and delivering every enigmatic lyric (based, this time around, on the autobiographical writings of deceased spiritualist Elisabeth Haich) with a mix of dreamlike wonder and soaring sincerity designed to pluck at even the most desiccated of heartstrings.

Whether the loss of Repasch-Nieves proved to be the catalyst for change, or whether the changes we see here were the reason for his leaving, we may never know, but the fact that Eternal Rituals… showcases some alterations to the band’s formula is undeniable, particularly with the addition of some gritty harsh vocals during “Clean the Beast” (something which the band had only previously hinted at exploring), as well as the overall darker and heavier vibe, with the more metallic guitar tone and gloomier aesthetic which dominates so much of the album helping to ensure that even the most restrained and melodic tracks (such as the simmering “Telepaths & Pyramids” and the Depeche Mode-channelling “Masquerade in Veils”) possess a noticeably moodier and more sombre edge.

Concluding with the hypnotic strains of “Heresy of the Free Spirit” and the smouldering “Black Sarcophagus” (without doubt one of the best songs the band have ever written), Eternal Rituals… firmly cements itself as a potential album of the year candidate, not to mention quite possibly the band’s finest hour thus far, with its seemingly effortless mix of introverted emotional intensity and dramatic, extravagantly expressive songwriting…

…though Reports from the Threshold of Death will still always be my favorite.

5 Responses to “JUNIUS: “ETERNAL RITUALS FOR THE ACCRETION OF LIGHT””