I spotted the magnificent artwork by Elijah Gwhedhú Tamu at the top of this post, and quickly pasted it on our Facebook page, a few weeks before I, Voidhanger Records announced that it would adorn a new album by Lo-Ruhamah. But now we know that, and we know a few other things about the release.

The album’s name is Anointing, and the release date is May 19th. It’s described by the label as “a dance of religious ecstasy and hellish pain”, a perfecting of “a musical language that plunges into avant-garde and esoteric black metal, as well as into a frantic and gasping death metal”. Sign me up.

This album follows the band’s debut full-length (The Glory of God) by 10 years, so I’m not sure how many clues that album might give us about the new one. In any case, I haven’t heard the earlier one. I’m being guided instead by the tastefulness of the label, the description excerpted above, and that artwork! 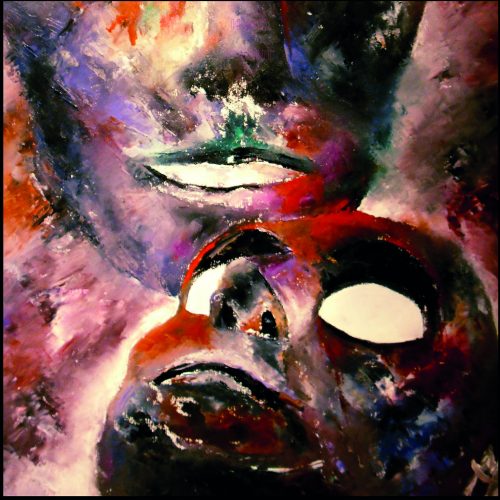 New we turn to new music, beginning with an absolutely stunning song from the debut album by a trio from southern Sweden named Jordablod. Entitled Upon My Creation Pyre, it’s set for release on May 26 by Iron Bonehead.

I greatly admire the carefully constructed application of distortion and effects on this track, which results in a sound that’s a mixture of grit, filth, electrifying bombast, and cosmic mysticism. In its initial impact, the song is a corrosive storm that rudely and roughly violates the ear drums, but it’s much more than that.

The pealing guitar melodies are alien and exotic. There are eruptions of grand fanfares as well as slow, moody, echoing arpeggios. The drums boom and tumble as well as blast, with backbeats accompanying some killer rocking riffs. Near the end, the rhythm changes to a slow and stately pace and the mood turns melancholy, which provides the setting for a soaring, incandescent guitar solo that’s drenched in tears.

Inspired by this track, I could not be more anxious to hear the rest of the album. 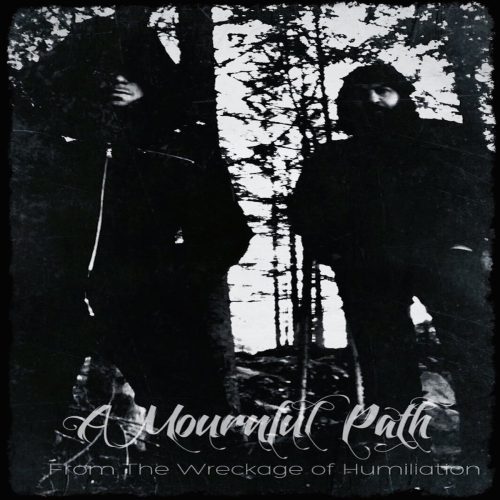 I thought this next song made for a very nice complement to that Jordablod track. It’s a single named “From the Wreckage of Humiliation” by a band from Newcastle, Australia, named A Mournful Path. It’s the work of two brothers: David Romeo, who writes the music and performs all the instruments, and Michael Romeo, who is the lyricist and vocalist. The song is a preview of a longer release coming later this year via Inverse Records (the band haven’t yet decided whether it will an album or an EP).

This single is a riveting track that’s both deliriously frenzied and chillingly atmospheric, both bestial and nightmarishly eerie. In its maniacal phases, the music is propelled by hyper-drive drum blasting; gales of abrasive riffing; throat-ripping, acid-spraying shrieks; and deranged, agonized melody. It includes intense, serpentine guitar leads, but also slow, pealing, dissonant notes that generate an unearthly aura. Excellent. 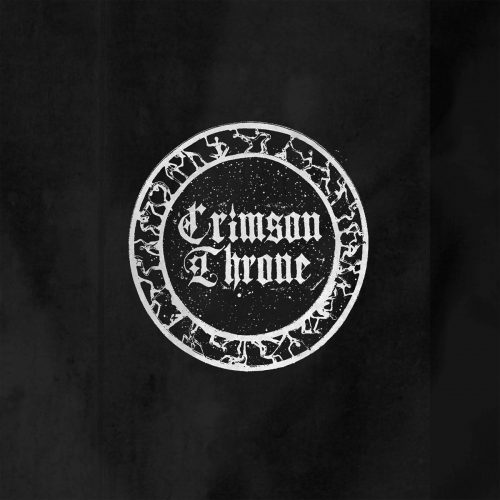 Now we come to a full release, a four-track self-titled debut EP by a band from the south of England named Crimson Throne. It was released on March 17, both digitally and on tape through Apocalyptic Witchcraft Recordings, Secret Law Records, and Red River Family Records.

As explained by the band, “the lyrics are inspired by the decay of the Roman Empire; the exploits of Cesare Borgia, Sargon II, Hannibal Barca; and medieval practices of torture”. “Each song considers such events and ideas in light of one’s coming to terms with the recurring historical theme of human violence, cruelty, domination, and the Hegelian conception of history as a ‘slaughter-bench'”.

As for the music, it’s a very interesting blend of genre styles that generates blood-rushing adrenaline surges as well as blood-chilling atmospherics.

The closing minutes of the second track and nearly all of the third one consist of cold, haunting drifts of ambient sound. I hate to say it, but I found myself tempted to skip past those passages after I became familiar with them, because the rest of the EP is so packed with magnetic riffs and scintillating lead guitar performances.

And putting those ambient sections aside, this really is a guitar-driven album that includes some great rocking riffs as well as buzzing, icy, black metal savagery; slow, somber melodies as well as speed-metal gallops; grim, mid-paced war charges and skull-splitting hammer blows; and arena-ready soloing that ranges from shimmering and swirling to face-melting. Skin-splitting goblin snarls and shrieks amplify the music’s warlike intensity, yet the music also effectively manifests the depressive pall of ruination and death. 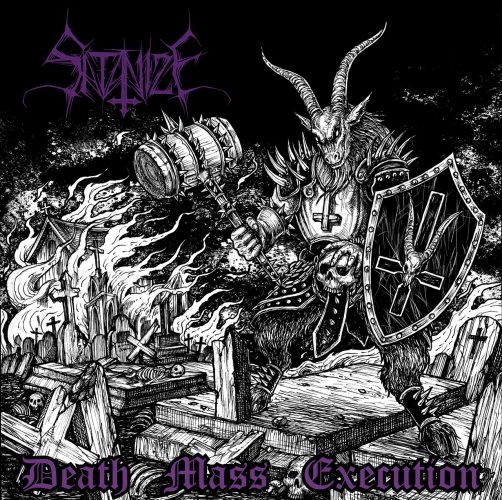 Death Mass Execution is the name of a new three-song EP by the Portuguese black metal band Satanize, whose ten-year career includes four albums and many shorter releases. It will be released on May 17th on 7″ vinyl by Larval Productions.

The song below, “Purge Sacred Blood“, is the EP’s opener. It’s an explosion of black/grind ferocity — raw, abrasive, primitive, and primally compelling. It moves from a cyclonic surge of blasting drums and seething riffs to a bout of pneumatic bass-and-drum hammering set against a squall of abrasive noise, and from there to a punk-infused romp followed by a blood-rush of black thrash with a searing guitar lead.

You’d have to be comatose not to be fired up by this track. 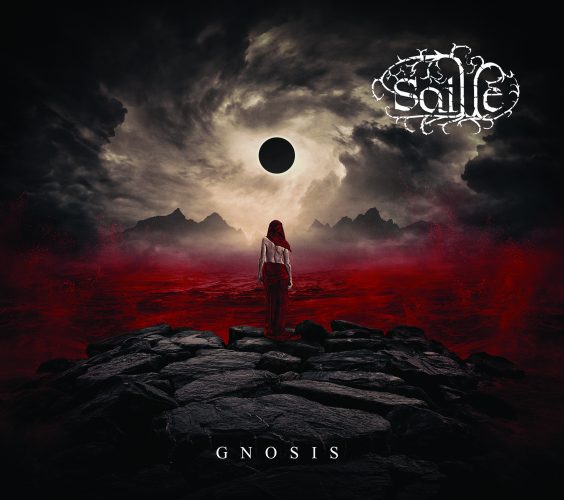 Now we come to that video I promised, which premiered via Metal Underground on March 17. It’s for the song “Prometheus” by the Belgian band Saille, which appears on their recently released concept album, Gnosis. As explained by the band, “Prometheus” is the “centerpiece” of the new album “and tells the myths of mankind’s creation, retrieving the fire of enlightenment and the Titan’s punishment”.

I’m now kicking myself for having waited so long to listen to Gnosis, because I’m really enjoying this song. At the outset, it’s an intense torrent of blasting drums and keyboard-driven bombast with a majestic air, and a dark soaring melody as well as wild vocal barbarity. There’s also a slow, dismal guitar refrain in the song that’s strangely addictive, and the music eventually changes to include a rapidly darting riff and bursts of double-bass that prove to be highly infectious.

The video is based on the myth for which the song is named, and it’s NSFW as a result of its opening scene.

I’ve included a full Bandcamp stream of Gnosis, along with the new video.