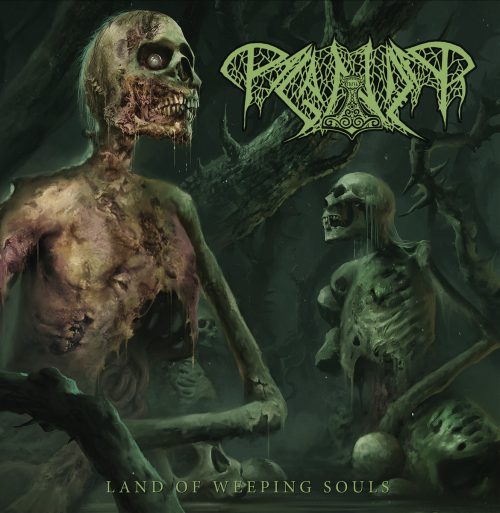 Out of all the nearly countless projects to which Rogga Johansson has devoted his talents, I suppose much of my my favorite work of the Bard of Gamleby has come under the name of Paganizer. It’s therefore a delight to report that August 5th will bring the release of the 10th Paganizer album, Land of Weeping Souls. 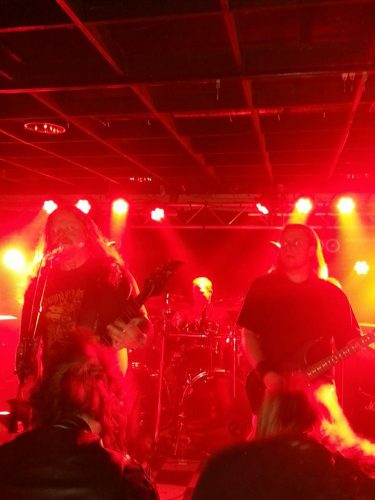 Featuring ghastly cover art by Daniel “Devilish” Johnsson, it’s a 10-track monster, with the first single being a song named “Dehumanized” — and “Dehumanized” rips and roars, grinds and slithers, and at times resembles a cross between a machine-gun and a pile-driver. In addition to being a Swedish death metal powerhouse, it’s also as ghastly and as gruesome as the cover art. 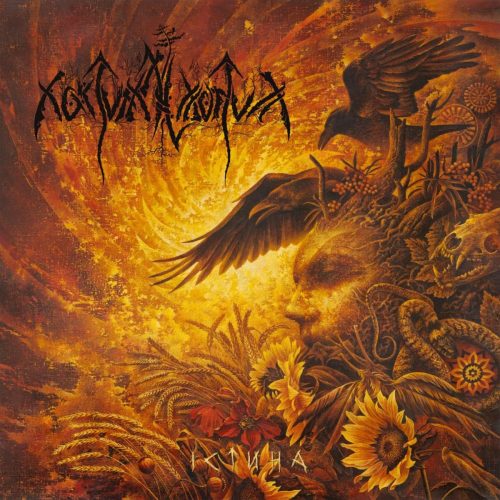 With the release of 2009’s Голос сталі (The Voice of Steel), Ukraine’s decades-old Nokturnal Mortum seemed to step away from a past riddled with NSBM associations and to step ahead musically as well, producing a superb pagan metal record that integrated folk, progressive, and symphonic black metal in glorious ways.

Even as Varggoth brought different members into the line-up for that album, he seems to have surrounded himself with yet another almost entirely different complement of performers (aside from drummer Bairoth) for the new Nocturnal Mortum album, Істина (Verity), which was just released.

Because I’m far behind in listening to new albums (as I am in most things), I’ve only heard one track from Істина, and it’s the next track in this collection, the name of which is “Мольфа“. It’s a powerful song, a riveting blend of majestic grandeur, warlike fury, and a beguiling air of mythic otherworldliness thanks to the flute and other traditional instrumentation integrated into the music, along with a shimmering keyboard ambience. It’s a bone-breaker and a head-mover, but also entrancing in its beauty.

Buy and stream in full:
https://nokturnalmortum1.bandcamp.com/track/–10 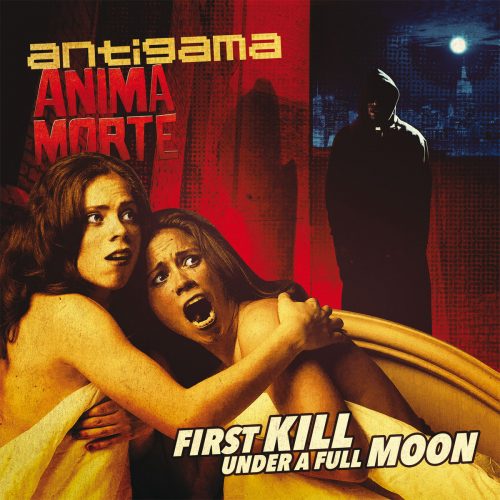 Among numerous accolades we showered on the record here, I picked one of its tracks for that year’s NCS list of Most Infectious Extreme Metal Songs, and my friend DGR summed it up in these words from his review:

“The Insolent is high-minded viciousness, an album that hints at a bunch of different things happening under the surface but on top is like three trains all destined for collision — and a huge chunk of The Insolent is that moment of impact.”

“It’s a furious burn that then makes a jarring turn for the amibent and weird, before going back to burning and then finally smoldering until the end of its run.”

This is all by way of introducing the next song in this collection, which comes in the form of a new video. The song’s name is “Brothers“, and it’s one of two Antigama tracks on a 2016 vinyl split release (via Selfmadegod Records) with the Swedish cinematic instrumental horror group Anima Morte named First Kill Under A Full Moon.

The clip was directed by Paweł Kobek (Montownia Studio Filmowe), and it makes a fine match for the song — which isn’t what you may be expecting from Antigama. It’s a a heavy, lumbering monster, bursting with discordance and with a quasi-industrial feel to its rhythmic pulse. It’s also very cool. 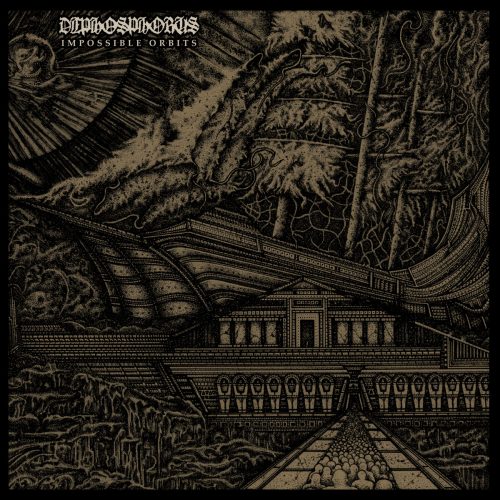 The Greek “astrogrind” band Dephosphorus have a new album (their third) set for a June 15 release by Selfmadegod Records. Its name is Impossible Orbits and it’s described as “their darker and more violent effort to date – both musically and lyrically”.

The first advance track is “Rational Reappraisal“. Like the Antigama track that precedes this one today, it’s a dark and mid-paced monster at first, but then segues between an eviscerating frenzy and a bounding, head-bending romp. The drum performance will pop your eyes open, and the raw bray of the vocals matches the unhinged aspects of this gripping torrent of sound.

The Dutch black metal band Kaeck’s excellent debut album Stormkult will be getting vinyl treatment via the Greek label Heathen Tribes, and although I don’t have any more details about that release yet, I have heard the vinyl master for a track called “De heerser wederkeert“, and you can too.

The vibrancy, the deep power, and the enveloping fire of the song seem to be magnified in this remaster. The melodic currents, which slither and surge through the battlefield maelstrom of sound around them with sinuous grace and an air of reptilian menace and wraithlike unearthliness, worm their way into the head too. This was a fantastic song to begin with; it’s even more enthralling now.

In other Kaeck news, their second album Het Zwarte Diktaat is being written now, and is projected for release by Folter Records by the end of 2017. For more developments about the vinyl reissue of Stormkult and the new album, watch these spaces:

Sakra is the band name chosen by a duo from Ferrara, Italy. Their first release, Faceless, appeared via Bandcamp last August, though I only discovered it recently through a Facebook post from a member of a different band.

The two tracks on Faceless are an amalgam of doom and sludge, with a bit of blackening in the mix, produced in a way that causes them to strike with bludgeoning force while fogging the mind with nightmarish visions. As you’ll discover, the first track is more than an “INTRO” and is the more atmospheric of the two, while the title track is more ferociously destructive and emotionally dismantling. Both are as bleak as a sucking chest wound. 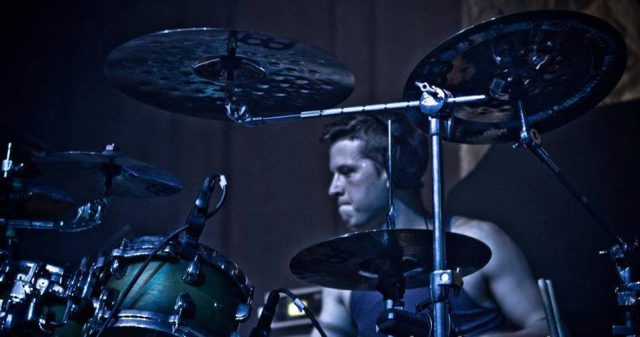 To conclude this round-up I have a “drum cover” by Lyle Cooper. He is the drummer for such bands as Abhorrent, Absvrdist, and Erebet (and a vocalist in the last two of those bands), and perhaps even better known as the drummer for The Faceless on Planetary Duality (2008) and Autotheism (2012).

In these video, he does a drum play-through for Meshuggah’s “Nostrum” off The Violent Sleep of Reason. Trying to match skills with Tomas Haake is of course a daring mission, perhaps especially because Haake himself recorded a drum play-through of the same song in the run-up to the album’s release. But as you’ll see, Lyle Cooper nailed it.

Tons of fun to watch this.