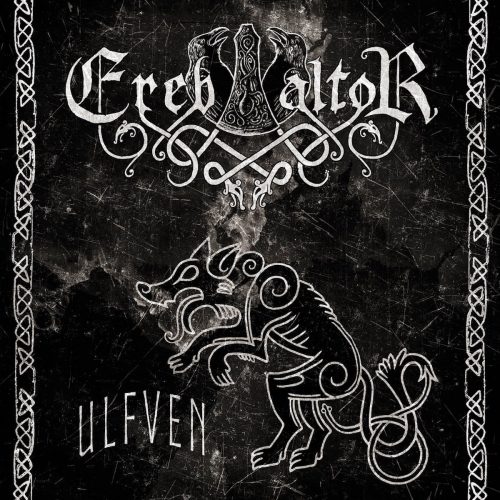 The wonderful Swedish band Ereb Altor, who have taken their main cues (but not their only ones) from the mythic Viking metal of Bathory as established in Hammerheart and Twilight of the Gods, have a new album named Ulfven that will arrive on July 21 via Hammerheart Records. Earlier today they revealed a song from the album that’s simply magnificent. 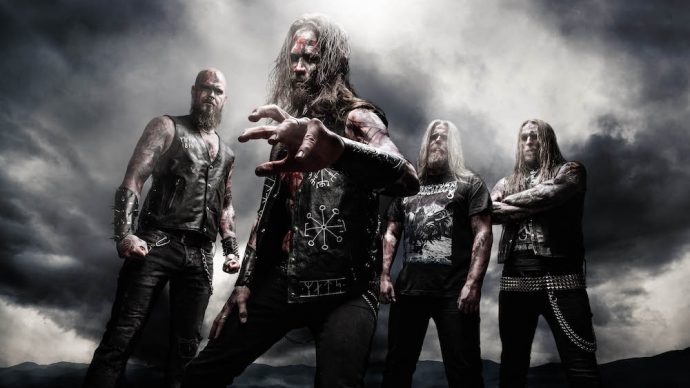 “En Synd Svart Som Sot” is the song’s name. It’s jolting and swarming, the melody despairing and glorious, the atmosphere epic. It’s a heavy piece of music, but it soars on the wings of Crister Olsson’s absolutely amazing voice.

The song comes packaged with a music video that holds attention as firmly as the song itself (though I’m not sure I understand the story that’s interspersed with the well-shot scenes of the band performing — I will have to do more research about the subject matter and lyrics of the song).

P.S. The album cover was created by Robban Kanto and Mattias Frisk/Mats Skickat. 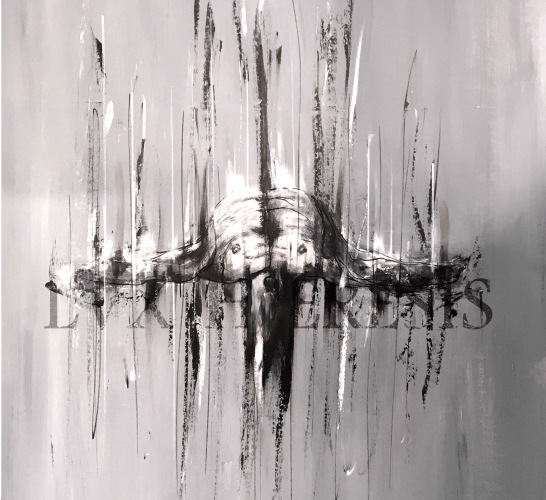 Lvx Haeresis is a Swiss black metal band formed in 2013, and their debut album is named Descensŭs Spīrĭtŭs. It was mastered by V. Santura (Triptykon, Dark Fortress, Secrets of the Moon, etc.), its cover art was created by Lemmy Gonthier, and it was released in April by the French label Atavism Records. 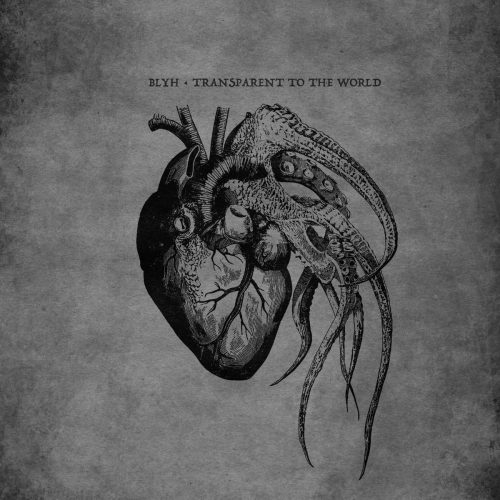 The German band blyh seems to be a solo project, and blyh’s debut album Transparent To the World was released via Bandcamp on June 4th. It includes four long original tracks plus a cover of the song “Tigress” by Songs:Ohia (whose principal member was the late Jason Molina).

Attempting to capture all of the album’s manifold attractions in a few paragraphs is a foolhardy venture, but I’m afraid it’s all I have time to do — and I definitely don’t want to let this album pass by without urging you to hear it. It has the vibrant drama and elaborate craftsmanship of a grand and exotic theatrical pageant, with a narrative quality in the music that pulls the listeners in and keeps them rooted in place as the musical storyline twists and turns, rises and falls, manifesting a sense of sinister deeds, terrible tragedy, riotous conflict, and glorious, gory triumph.

I don’t know who is behind this album, but the compositions and the execution are tremendously impressive — dare I say, epic in their achievements? There, I said it. And the fierce and fiery cover of “Tigress” is a triumph as well, so don’t stop before you take it in, too.

(Thanks to Conor for recommending this album.) 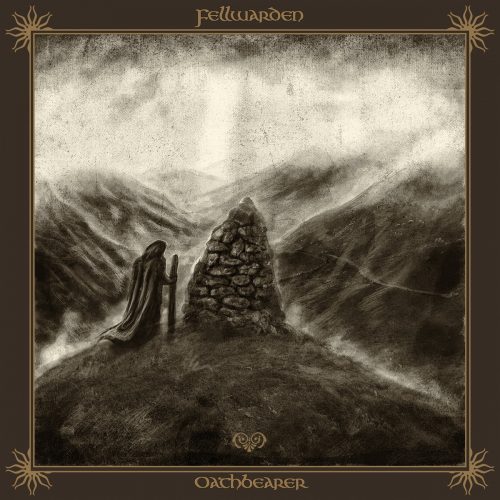 You may be familiar with the British guitarist/vocalist who calls himself The Watcher through his involvement with the bands Fen, De Arma, and Pantheist. But The Watcher has another project called Fellwarden in which he is responsible for all the music and instrumentation other than drums, which were performed on Fellwarden’s debut album by Havenless (also a member of Fen). The album is Oathbearer and it will be released on June 16 by Eisenwald.

The promotional press for the album proclaims that, “Defiance, remembrance, sorrow and triumph are given voice by the fury of atmospheric extreme metal.” Judging from the two songs that have appeared so far, that’s an accurate proclamation.

Those two songs. embedded below, are “Guardian Unbound” and “Wayfarer Eternal“. Both of them are dynamic, emotionally evocative pieces that incorporate gorgeous ambient music and ravaging black metal. The sounds are solemn and despondent, mystical and panoramic, warlike and majestic. You feel the chill of winter, but also the heat of passion. The music drifts like mist and drives like a stampede; the vocals manifest the raw ferocity of wild beasts in a death fight (but clean vocals also highlight “Wayfarer Eternal“); the emotionally rich melodies have staying power.

(Thanks to eiterorm for suggesting I pay attention to Fellwarden.)

According to Metal-Archives, the band Wędrowcy~Tułacze~Zbiegi from Katowice, Poland, released an EP in 2014 and a debut album in 2016 before releasing the new EP that’s the subject of this final segment of this week’s SHADES OF BLACK (although, operating under the name Duszę Wypuścił, the band had a string of other short releases going back to 2010). The band’s mastermind, and now apparently its sole member, is Sars, also a member of Furia. The new EP is named Korpus Czechosłowacki, and it’s available both digitally and in a 12″ vinyl edition via Devoted Art Propaganda.

I don’t know what the band’s name means. Google Translate renders it “wanderers-wanderers-coincidences”, but I assume something is lost in the translation. There are also signs that the new EP has thematic connections to World War II, but the language barrier prevents me from being sure.

The music is only tangentially connected to black metal, but the band’s history coupled with the occult, spooky vibe that emanates from the songs convinced me I could justify including the EP here.

There’s a retro, psychedelic vibe to these quirky, pulse-pushing songs, and they’re loaded with lively, head-nodding rhythms and sharp melodic hooks — the kind that pierce the brain immediately and then screw themselves in deeper and deeper the more you listen. The vocals, which are quite variable, are also fascinating (I won’t attempt to describe them, but leave them as surprises). I wish I could understand the lyrics; but the music speaks quite seductively.