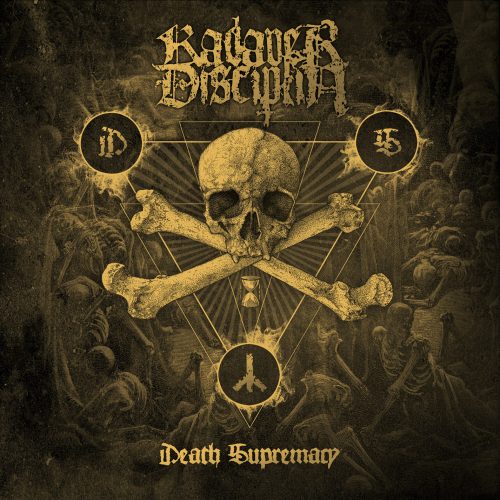 Here’s the second part of a column delayed from Sunday. I began it yesterday with a news item and then new music from four bands, and continue it today with new music and a new video from five more. From yesterday through today, these items are organized in alphabetical order by band name.

Kadaverdisciplin is a newish band of Swedish black metal slaughterers whose line-up includes a core trio of musicians from Västervik, Sweden (who include members of Zombified and Blodsrit) plus drummer extraordinaire Fredrik Widigs (Marduk, The Ugly). After a couple of digital singles, they have finished a debut album appropriately named Death Supremacy that will be released by Hammerheart Records on October 20. 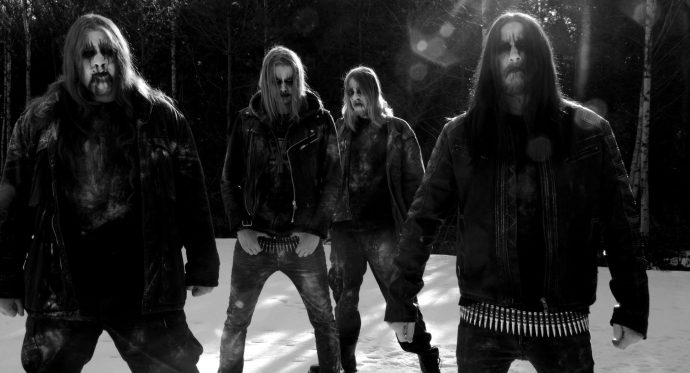 I’ve listened to several songs from an advance copy of the album, and holy shit, is it incinerating — a sonic assault that’s recognizably in the tradition of warlike Swedish black metal, bringing to mind such names as Marduk and Necrophobic. I’ve looked around for public streams that I could share with you, and found a video of “Ripping Wounds”, with live footage taken during the Dark Days of Stockholm festival on April 8, 2017, interspersed with (of course) footage of wartime assaults.

The song rips, seethes, and also subsides into episodes of cold, murderous gloom, with a skittering lead guitar piercing the tumult in a way that adds a note of eerie, boiling derangement to this sonic blitzkrieg.

Pre-orders for the album haven’t yet begun, but follow these pages for further announcements: 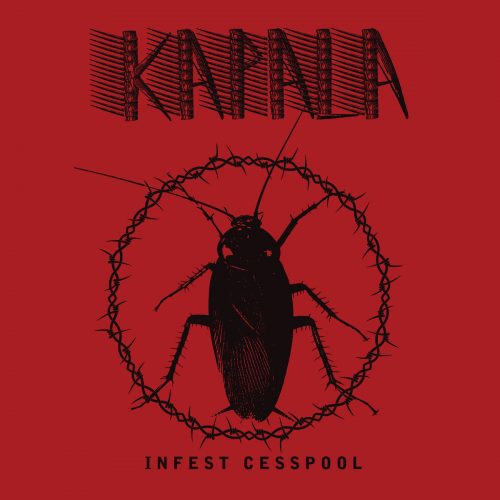 I know very little about Kapala. They are from Kolkata, India. Infest Cesspool is the name of their first EP, and it will be released on November 16 by Dunkelheit Produktionen. The first advance track has a run-on name that seems to be an honest description of Kapala’s musical objectives: “Homosapiennihilation“.

It is indeed annihilating, with a raw, abrasive, murky guitar sound and gruesome vocal extremity. Lo-fi barbarism is ascendent in this destructive torrent of black/death noise. But for the spine-shaking, physically compulsive drum performance, the song might simply liquify the brain in a cyclonic storm of corrosion. Poisonous but delicious food for the reptile brain….

You can pre-order Infest Cesspool on CD, vinyl, and digital at Dunkelheit’s Bandcamp:

The contrasts between Kapala’s “Homosapiennihilation” and Katla’s “Hyldýpi” could hardly be more striking. Katla’s song comes from their debut album Móðurástin, which is Icelandic for “mother’s love”. It will be released by Prophecy Productions on October 27.

A second edition of the album, named Móðurástin (Luxus), will also be released on the same date. It includes a full-length bonus CD with remixes of all the album tracks by other artists (including Carsten Altena from The Monolith Deathcult and the excellent Icelandic band Legend). There’s an earlier mix of “Hyldýpi” that’s also available for streaming, though it’s not the remix of the song by Carsten Altena that will appear on the bonus disc.

“Hyldýpi” surges with vibrant energy, with driving drum rhythms and heavy, throbbing bass notes that will give your neck a workout, yet the shimmering keyboard melody that glides through the song and the rippling guitar arpeggios bring visions of the Northern Lights to the mind’s eye. The singing, alternately somber, stately, and bursting with intensity, is a well-earned exception to our rule.

(And yes, I know this isn’t black metal by any conventional definition, but I’m too enthralled by the song to leave it for another day.)

Mó∂urástin is available for order in a variety of formats, one of which includes a 72-page 2-CD artbook edition featuring the photography of Gu∂mundur Óli Pálmason, which really is amazingly good. 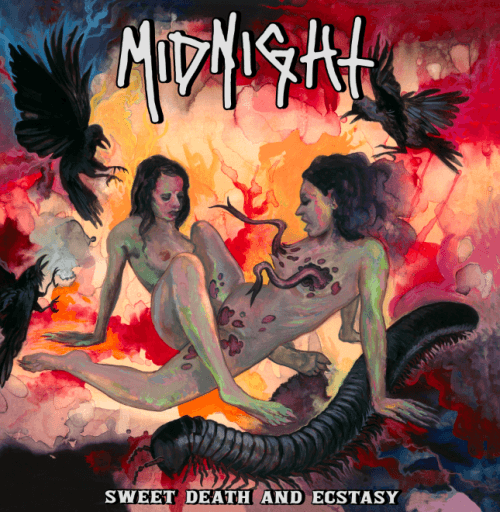 Yes, you’re right: I couldn’t resist brandishing the cover art for Midnight’s new album again. But this time I’ve got an actual song from the album to share with you, just in case you haven’t heard it since its debut last week.

The album is Sweet Death and Ecstasy, and the song is “Penetratal Ecstasy“. I don’t think “penetratal” is a word you’ll find in the dictionary, but I don’t think you’ll misunderstand its meaning. 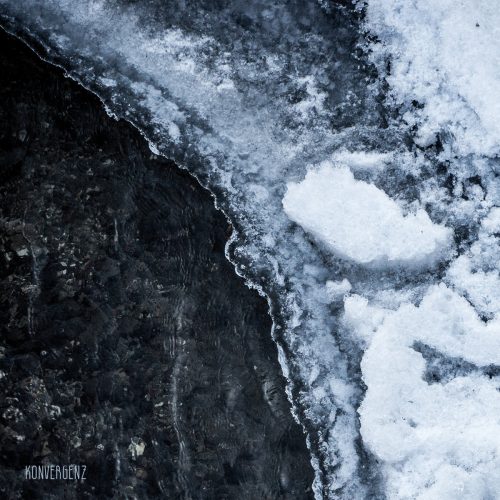 Well, I’ve reached “Z” in the alphabet, so that must mean I’ve finally reached the end of this post.

In June of this year we premiered the debut album by a band from Leipzig, Germany, named Zeit. As I wrote then:

“As before, Zeit’s music is an intertwining of genre ingredients, wrapped like blossoming thorns around a scaffolding of black metal, this time with elements of sludge, doom, post-metal, and a bit of punk (among others) in a vibrant and evocative mix. More reminiscent of such bands as Harakiri For the Sky or Falls of Rauros than anything in the second-wave black metal tradition, it’s nevertheless fiery in its intensity as well as moody and atmospheric, and guitarist Fur’s savage, strangulated goblin snarls are caustic enough to etch glass.

“The hallmarks of the album, and of each track, are the dynamism of the song-writing and the earnestness and memorability of the melodies. Marked by dynamics of rhythm, pacing, and mood, the music ebbs and flows seamlessly, moving through slow passages of grim and grieving melancholy, mid-paced hammering and jabbing, and full-on surges of incandescence. And maybe the most infectious song on an album filled with irresistible skull-infiltrators is an ominous piece of head-moving devil rock named ‘Boden'”.

Recently Zeit released an official video for an album track named “Verzerrt“. For those who haven’t yet heard the song, it’s a gripping fusillade of sound and fury — convincingly bleak, melodically memorable, powerfully head-moving in its doom-stricken, mid-paced movements, and powerfully blood-rushing when the band are firing on all cylinders.

As was true of the band’s previous video for “Verloren” (from their Gram EP), this new one is a haunting visual feast of desolation and decay, a grim reminder of the ruin that seems to await most vaulted human achievements.

Konvergenz is available now on CD and cassette, and as a digital download.