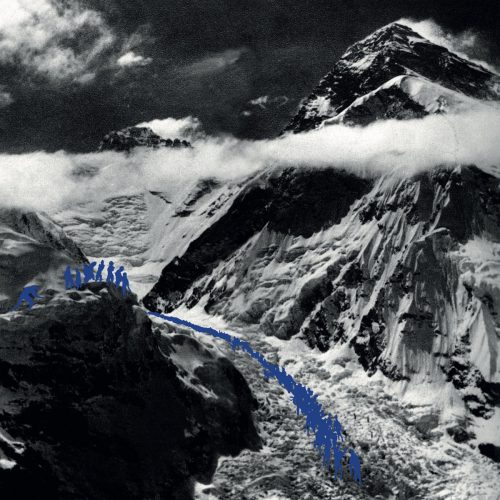 Comity are a long-running Parisian group who have always defied easy categorization and neat, simple explanations as to what they do. They’re a band I’ve been following since 2005. At that time, I was a bit late to the party when I first heard their 2002 debut The Deus Ex-Machina As A Forgotten Genius, but that ended up being a good time to get into them since they dropped a killer follow-up the next year, in 2006, called As Everything Is A Tragedy.

Even back then in their formative years, they were well ahead of the curve with a bombastic and dense sound that would now be labelled post-metal overall, but at the time, was simply Comity. Same as now.

They have caught up with the times in terms of introducing more dissonance and black metal influence into their sound, but at heart, they still wear their original metalcore influences from bands like Botch, Converge, Isis, Dillinger Escape Plan, and the like on their sleeve, creating massive, sprawling compositions out of that mold which tend to go in a million different directions.

It’s impressive to me as a longtime fan of Comity, that even a decade after I first became a fan, the group is not only still going strong, but finding new ways to upgrade their sound and make music that still feels vital and fresh on A Long Eternal Fall. 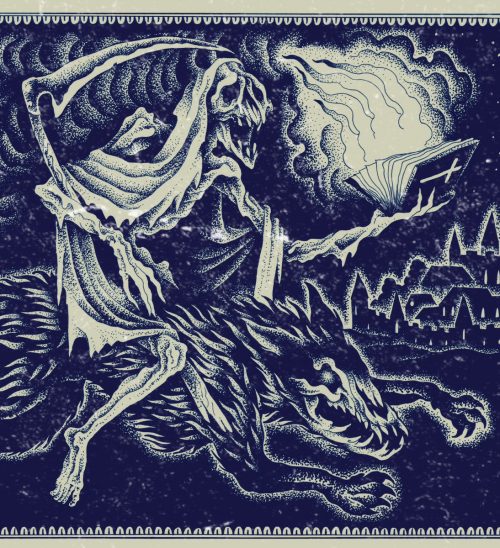 Ready for some nasty technical grindcore akin to Psyopus and early 2000s mathcore grind with a jazz fusion-y touch recalling defunct scene legends Lye By Mistake? Because that’s what Grizzly deliver on their new album Reaper.

Reaper often feels very deranged and spastic, and there’s definitely a death metal and groove undercurrent at play here at times as well. While the sound on display feels very American, the project is actually based in Ontario. Once again, whatever is in the water or beer or weed in Canada, the world is a better place for it. Reaper is the perfect example of creative and inventive grindcore that towers head and shoulders above the majority of their peers’ bland and played-out take on the style. To quote grind legends Brutal Truth, this one is “For Drug Crazed Grind Freaks Only”. 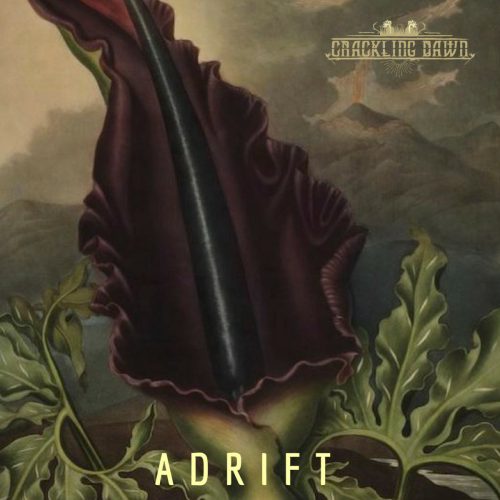 Crackling Dawn are an upstart progressive death metal project based out of Portland, Oregon, and Adrift is their debut EP. Their music is strongly informed by the diverse prog metal sounds of Between The Buried And Me, and Adrift consists of one multi-part epic track that is quite impressive. It instantly hooked me on what the band are striving to accomplish in terms of rich, grandiose prog metal that never feels pretentious or biting off more than they can chew.

There’s an incredible amount of ideas and musical ground covered on Adrift, so much in fact that you should probably give it a few thorough spins before coming to a final verdict about how you feel. Beyond just death metal, the song touches on black metal, progressive metal, groove metal, and post-metal, and it also includes some heavenly atmospheric-tinged passages.

I can’t say I know many progressive/technical-minded death metal bands whose first released song is a 14-minute epic. So that should bode well for their future if they’re already capable of writing material this rich and maze-like so early on in their existence as a band.