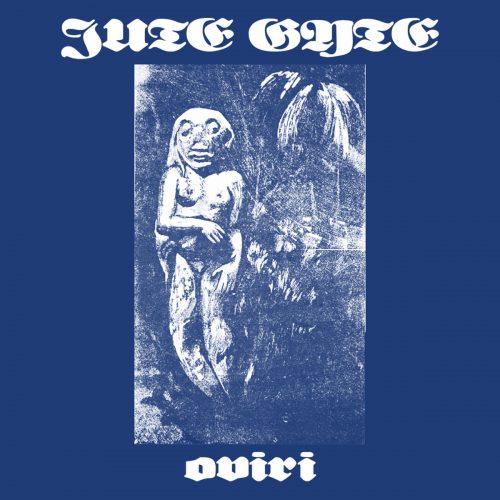 Jute Gyte is an intriguing project in the black metal world, one I’ve been covering here at NCS for several years now, even going as far as interviewing its mysterious architect Adam Kalmbach here at NCS in 2014. The dude is beyond prolific; there hasn’t been a year since the project started that a new Jute Gyte of some sort hasn’t come out. Most years end with multiple releases.

This year the new recording is Oviri, an album-length work, a weighty experience that sets before us another exercise in extreme discomfort, massive sprawling compositions, and unreal ferocity.

For those new to Jute Gyte, a large part of its eerie and uncomfortable nature is that its microtonal black metal. By virtue of that, he is able to tap into a whole new world of possibilities, and by virtue of the fucked-up sounds that microtones allow, this let’s Adam create some of the harshest and most unorthodox black metal around.

Consider Oviri another mind-bending masterpiece from a project that relentlessly seeks to continue churning out some of the best black metal around every single fucking year. 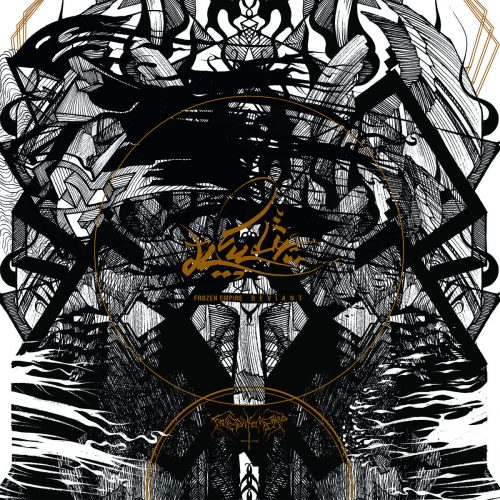 Frozen Empire are an outfit based in Krasnodar, Russia, and they play a particularly cold, dark, and vicious breed of blackened death metal. Their label’s Bandcamp page for Frozen Empire’s Deviant states that they play: “Avant-garde Blackened Death Metal.” And then it goes on to cite “DSO (Deathspell Omega), mighty EMPEROR and PORTAL influences.” I’d say that’s a pretty spot-on list of influences and points of comparisons that should inform you, dear reader, as to whether this unforgiving bit of madness is for you.

While there certainly are more and more bands diving into the murky depths sonically, it’s always apparent to me when a given group is doing so in a way I feel is a step above the rest. And that’s exactly what Deviant offers — a meticulously composed and eclectic take on blackened death metal that’s quite the expressive and impressive experience from start to finish. The chaotic swirling artwork should also be a good indicator as to the sort of fucked-up sounds that await within.

This is what despair and bitter winters feel like, so all hail melancholy and nightmares for probably serving as inspiration for the music on Deviant.