We have some history with this band, whose line-up includes a lot of talented Dutch musicians with impressive resumes — I wrote no fewer than six posts surrounding the 2015 release by Metal Blade of their debut album Prime Incursion, including an interview and a track premiere. Now they have a new album coming out, and on Halloween they released the first single, “Retaliate“. 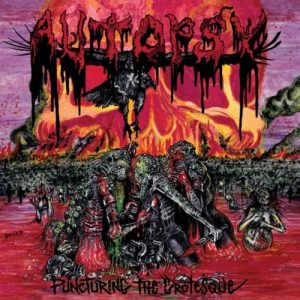 When a Facebook friend first heard this new Autopsy song he exclaimed, “This is punk as fuck!” Hell yes it is. And by the way, on the same day this new Autopsy EP is released, Peaceville will release a split by Autopsy and Sweden’s Bloodbath. It makes me moist in the nether regions to think about that. 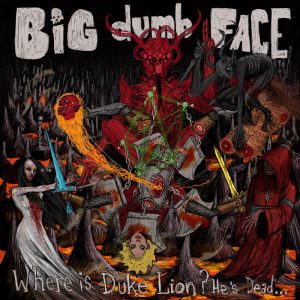 Nice band name. No pretensions at all. Turns out it’s an outfit founded by Wes Borland (Limp Bizkit, Black Light Burns) with his brother Scott back in 1998. This song and video, “Jesus Retreats“, comes from the group’s first album in 16 years, which may explain why I’ve never heard of this project before. And no, this is not nu metal, though I’m not sure what to call it. 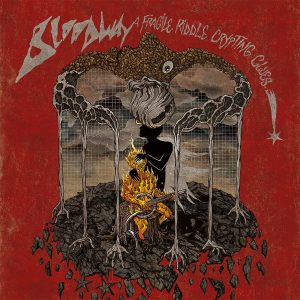 We previously premiered a video for a new song “Midlight Scout“) off the next album by Romania’s Bloodway, and now they’ve released another video and song, “Prison Paradise“… which has hit the bullseye in my head, again. 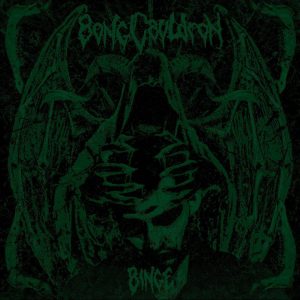 “Born, got drunk, played riffs, we’ll eventually die”. And that’s the background info that UK’s BongCauldron provide about themselves. This next song is described by the band as follows:

“‘Devil‘ was written on a decline into self-destructive alcoholic despair. This song envisages depression as a force that will never leave you. A disease that no one can fully see but yourself. Everywhere you go, everywhere you look, every time you speak its standing right next to you ready to smash you in the teeth”.

The song is as brutally heavy as those words. 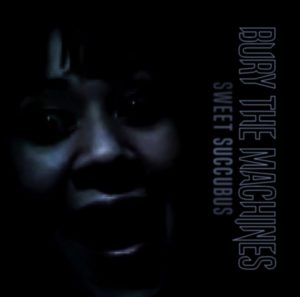 Based on their “verb-the-noun” name, some of you might guess this is a deathcore band. You would be wrong. Very wrong.

Bury the Machines is the project of Chicago native (and current L.A. resident) John E. Bomher, Jr. (I KLATUS, ex-YAKUZA) and drummer Mark Serpico. This video is for a new single named “Sweet Succubus“, which was released on Halloween.