Cattle Decap put up a video for “Prophets Of Loss” last week, mostly a live performance video using a bunch of tour footage from the group’s recent European run. Great song from a great album. Random comment by my comrade DGR: “It looks like their bassist has cut his glorious mane of hair…. This is most unfortunate. RIP really tall bassist guy’s hair.” 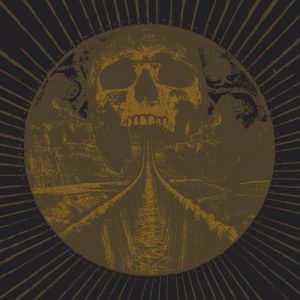 This band’s members are spread all over the place — Pennsylvania, Tennessee, Manchester (England). The geographic separation hasn’t hindered their ability to kick like a country mule. This next song, “Bygones“, loosened my molars. Also, I hear you can get by on one kidney — and after hearing this, I guess I’ll find out if that’s true. 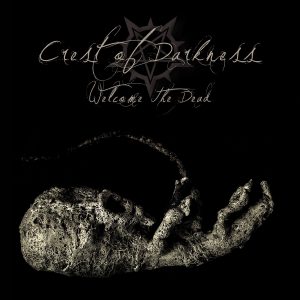 This Norwegian black metal band chose to celebrate Halloween with the release of a lyric video for the track “The Noble Art” off their last album. Really good song. Also, the video features zombie foetus sculptures created by the Italian artist Andrea Falaschi. I know you’ll like that. 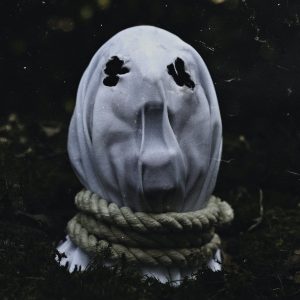 Andy Synn tells me he’s nearly finished writing a review of the new The Faceless the album. (Sorry, got carried away with the definite article.) I myself had grown lukewarm about this band, but I must say that I’ve really been digging what I’ve heard from this new album, including this latest single, “Digging the Grave“. 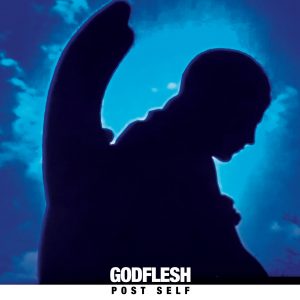 Godflesh also chose Halloween to release a new song, and this one is the title track to their next album, Post Self. According to the press releases, the album “explores a different side of Godflesh, taking in their formative influences to conjure something informed by late 70’s/early 80’s post-punk and industrial music.” Haven’t heard the whole album, but I’m a sucker for this new single. 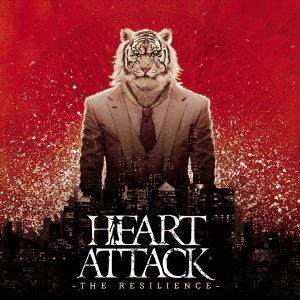 I overlooked this French band’s album when it was released in March, but did pay attention to the video they released a couple days ago, which is for a track called “When the Light Dies Down“. And I guess that’s one good reason for music videos — to remind you about things you overlooked. Based on this song, I’m going over to Bandcamp to explore the album further.