We left it to Teddie to decide which bands to see; no doubt she had a lot of difficult decisions to make — and we had difficult decisions of our own in determining which of her images to share with you (they’re all really damned good!). We’re dividing this collection of pics into four parts, one for each day of Roadburn 2018. You can find her photos from Day 1 here. END_OF_DOCUMENT_TOKEN_TO_BE_REPLACED

It seems that every year, at least in recent memory, brings reunions and revivals. The latest Godflesh album, Post Self, wasn’t exactly a reunion or a revival — A World Lit Only By Fire did come out only three years earlier — but it still seemed like a revival, or at least a resurgence, a vivid rekindling of memories without sounding like a cash grab. END_OF_DOCUMENT_TOKEN_TO_BE_REPLACED

Cattle Decap put up a video for “Prophets Of Loss” last week, mostly a live performance video using a bunch of tour footage from the group’s recent European run. Great song from a great album. Random comment by my comrade DGR: “It looks like their bassist has cut his glorious mane of hair…. This is most unfortunate. RIP really tall bassist guy’s hair.” END_OF_DOCUMENT_TOKEN_TO_BE_REPLACED 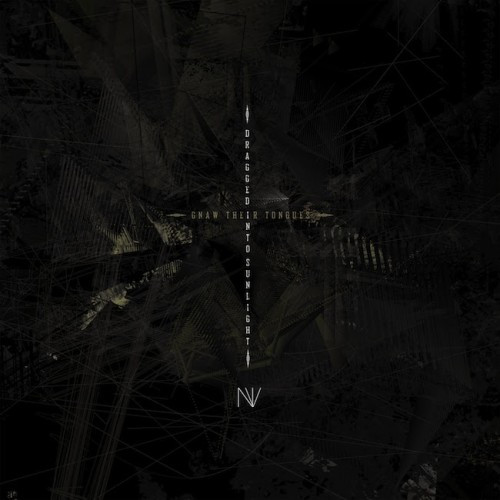 Third, from the press release we have the following insights into the approach to the album, which will be a re-imagined rendering of Streetcleaner by Godflesh:, produced by Justin Broadrick himself along with Tom Dring: END_OF_DOCUMENT_TOKEN_TO_BE_REPLACED 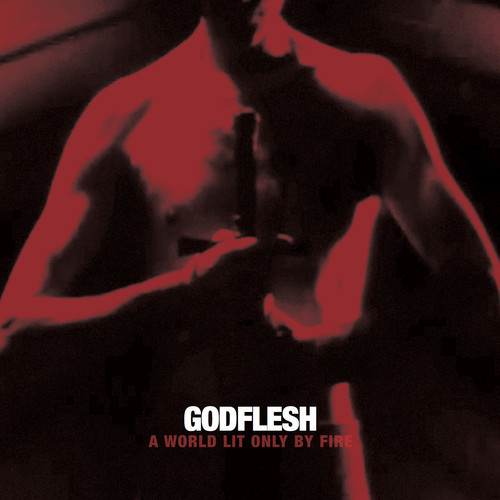 (Leperkahn brings us this piece of breaking news.)

I have another roundup I’m working on right now, but before that I thought I’d let y’all in on a quick bit of breaking news, namely that Godflesh are now streaming their reunion album via NPR, their first album in 13 years.

I myself have just started to understand and appreciate the beast that is Godflesh (as in, it finally clicked for me when I was reading their Decibel cover story and listening to their new EP Decline and Fall), but I’m sure most of you have more history with the band than I do.

Anyway, if you dig it (which you should – I’ll reserve judgment until I have time to listen to all of it myself, but I’m pretty confident they’ll knock it out of the park), you can preorder it on Amazon here, or wait until it comes out on October 14. END_OF_DOCUMENT_TOKEN_TO_BE_REPLACED 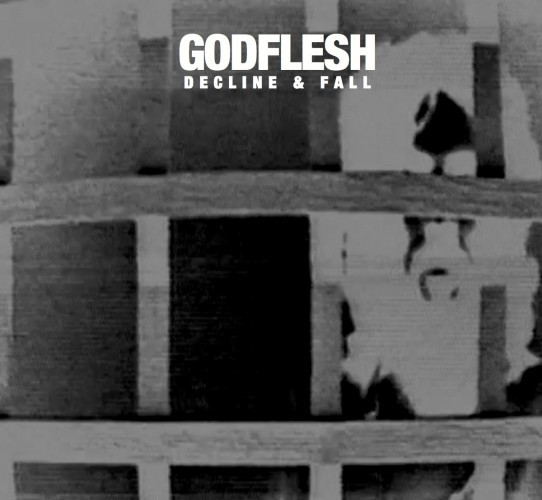 (DGR wrote the following review of the new EP by Godflesh.)

When a band like Godflesh decide to put out new material after an extended hiatus it is an important moment. Like At The Gates, Carcass, and Meshuggah as well, Godflesh have put put albums that have launched whole genres and sounds. Vast numbers of bands could trace their geneologies back to these bands based on their chosen genre. In the case of Godflesh it is a tree whose branches are many and whose roots run deep. They in particular have affected many bands who may not even be able to pinpoint the source of the influence. I’m not the hugest follower of Justin Broadrick, but even I recognize the name, as well as the work he’s done with Jesu over the years and his stint in Napalm Death, among his many other projects that have always landed on the periphery of my music listening’s vision. That’s why, when bands like this reform with new material, it is important.

There is a sense of the elder band showing the upstarts how it’s done, but there’s also the more anthropologically sound idea that you’re revisiting the very start of something big, something that feels pure. You know you’re hearing the music of a band whose sound inspired so many other groups years ago, the sound that launched a genre or two, the sound that so many bands latched onto, which over time was watered down or hybridized by others. In cases such as this, you really do hope that the progenitor group’s new material holds up. Not only that, you hope it holds up a mirror to the bands who have descended from them and were inspired by them, with the wish that it will either define or redefine a sound that has been lost or long since changed. END_OF_DOCUMENT_TOKEN_TO_BE_REPLACED

I’ve embedded those videos after the jump, plus a random selection of other performances by Alcest, Godflesh, and Cult of Luna. You can find more Roadburn clips by visiting kkpgijsbers’ YouTube channel, and it appears that still more will be uploaded today and in the days to come. END_OF_DOCUMENT_TOKEN_TO_BE_REPLACED