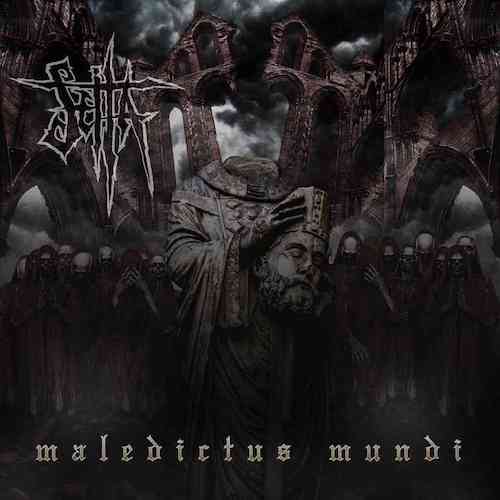 (In this post TheMadIsraeli reviews the new album by the Dutch band Seita, which will be released on November 9.)

Seita have quickly become one of my favorite bands from The Netherlands. They exhibit a firebrand combination of death, thrash, hardcore, and groove metal, united into a form of frantic obliterating terror that not many bands can rival. These guys are like being force-fed adrenaline by the gallon.

I reviewed their debut Asymmetric Warfare back in 2012, lavishing it with great praise. Since then, the band have been rather quiet. They released some stand-alone songs from an unreleased EP this year, which I expected to be the next release. Instead, they are coming out the gate with a full-length album, the one in question here, and that EP will be arriving later. 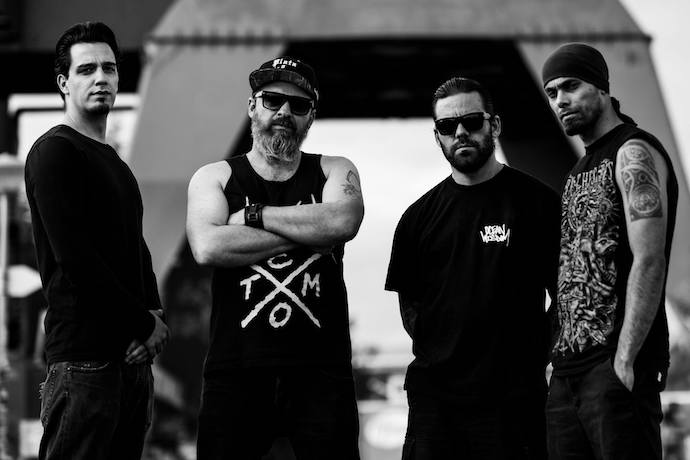 In the 3-4 years of silence before anything new was heard from these guys, they’ve worked a lot on expanding their sound, finding ways to be even more oppressively brutal and feral.

While I often make fun of, and generally can’t stand, Pantera (though maybe unjustly, I might revisit them), I’m all about their aggro ethos and what it contributed to metal as a whole, because truly pissed-off metal seems kind of a rarity nowadays. There’s too much pretentious posturing in a genre predicated upon intensity and anger, often directed at the injustices of society.

The thing is, how bands approach their music emotionally most definitely effects what kind of riffs they write, the average tempos they write with, the average intensity of the beats. Seita are a pissed-as-fuck band, and it shows in every facet of what they do.

If I had to find a good intersection of comparisons for where the band is at now, I would say that Seita is kind of like what might happen if Pantera were mixed with the 8-string era of Pestilence and with The Haunted when they’re at their most angry and fast. This is brutal, unrelenting hybrid metal for neanderthals (and I mean that in the best way).

If stylistic gimmicks are factored out, and if you look at emotional intensity and the conviction with which music is played as a sign of heaviness, Malidictus Mundi is one of the heaviest albums of the entire year. Whether it’s the blazing whirlwind of machine-gun fire and hellfire-missile explosions of opener “Cowards To The Lions” or the slo-mo military-march tactical nuke of “Merchants Of Death” or the ball-peen-hammer beat down of “Burn The Skies”, it’s pretty impossible to say no to what’s going on here.

Other songs like “Cursed Past” show a modern aggro take on classic Swedish death metal in the vein of Bloodbath or Hypocrisy, while still others like “Above The Ruins” see the band putting the sound of more extreme metalcore such as Divine Heresy to shame.

One of my favorite albums of the year. I can’t stop listening to it for the sheer unrelenting manner in which it just beats you to death and beyond.