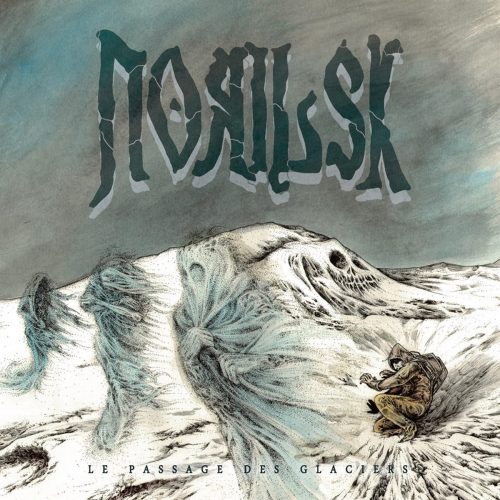 (In the fall of this year we posted a four-part series of reviews by Comrade Aleks, who usually brings us excellent interviews from the manifold realms of doom, and now we have a fifth part, in which Aleks spreads the word about 2017 albums by Norilsk, Ophis, and Process of Guilt.)

Autumn 2017 brought three big releases to followers of the extreme doom metal scene. Of course there were many more, but I want you to pay an attention to these three today.

I greatly enjoyed the first album of death-doom Norilsk (Canada) in 2015 and was pretty excited to listen to their second work Le Passage Des Glaciers. The new Ophis (Germany) became a real trial for me with its sick and deranged atmosphere embodied in their own darkest nihilistic way. And Process Of Guilt (Portugal) made another step further from their death-doom roots and have recorded interesting and intensive sludge-focused music. Let me sum up my impressions. 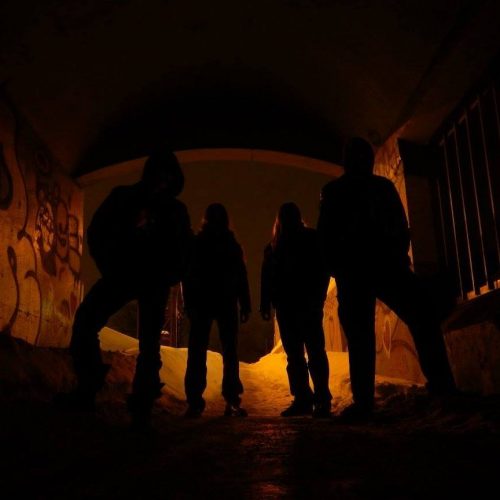 NCS published the interview with Norilsk’s main man Nicolas Miquelon about two years ago, when the duo (its second half being Nick Richer, drums, backing vocals) appeared with the first full-length The Idea Of North.

This band is located in Québec but was named after a Russian city placed in Northern Siberia and known for its heavy industry and hostile environment. Such a name suits the band well, for they tend toward heavy distorted and frosty death-doom metal.

Nicolas Miquelon and Nick Richer returned in November 2017 with a new album, Le Passage Des Glaciers, and this material is the best illustration of a slow, horrible death somewhere on desolated cold plains (as you can see on the artwork).

Norilsk have created a complex piece of art; they paid a lot of attention to details; and thus even minor components like the bleak interlude “Ellesmere” or “Midnight Sun” really count, as they enrich the dark palette of this work. The songs keep a similar atmosphere to The Idea of North, but with more complex, better-produced, and more melodic moments. The band took time for these arrangements, and the gents were more focused on compositions that have lifted Norilsk to a higher level.

Each song leads the listener through different stages of metaphorical death, and I wonder if rebirth waits in the end. Dynamic and heavy, “Ghosts Of Loss” brings cold and biting Siberian frost on the edges of sharp distorted guitars parts. “L’Erosion” has picturesque melodic sections which well-describel the vast realms of white dead fields.

If you search for something more extreme, then check out “La Voie Des Morts”, as this mournful and menacing track partly connects with the black metal scene; the harsh vocals also remind us of blizzards and ravenous cold winds (Nicolas relies on layers of thin guitar sound, a bit of reverb on his guitar and shrieking vocals). And I would pick “Namolennye” as a central composition of Le Passage Des Glaciers, conveying the best of Norilsk’s authentic spirit.

And by the way, Nicolas still writes his lyrics in French, a much appreciated feature. 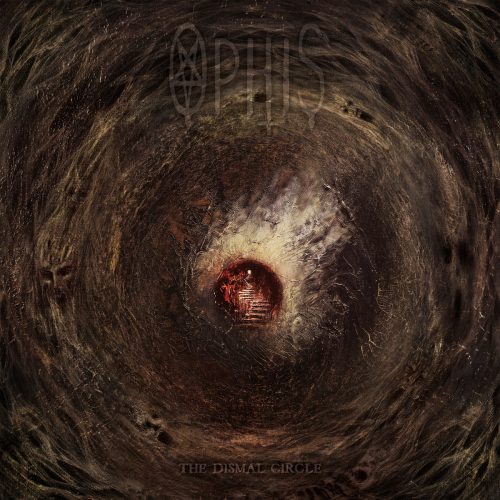 The German misanthropic outfit Ophis raised their head after a brief three years of long slumber and evulsed a new poisonous and scornful death-doom creation. The six new compositions last for an hour and draw the listener into territories of sociopathic and nihilistic nightmares.

The ideas Ophis couldn’t use for their previous album Abhorrence In Opulence became the basis for The Dismal Circle. However, it’s still recognizably sick, ominous, and cruel music, which reminds a lot of the band’s earlier material but now takes a sharper and more massive form.

Technically, the album isn’t too innovative for Ophis, though new drummer Steffen Brandes (death/grind band Dissouled and death/doom outfit Cryptic Brood) tunes his drumkit (and cymbals) very differently. Philipp Kruppa (Ophis’ head since 2001) as guitarist and vocalist tried a more direct approach this time, and I see that his old buddy Oliver Kröplin (bass) and second guitarist Simon Schorneck (who joined them just one year ago) support him by all means.

The opening composition “Carne Noir” is an embodiment of killing grief and utter despair; it strikes you down with every riff and chord with the spine-breaking weight of one hundred tombstones. This is the leitmotiv of the whole album, though there are fragile rays of light through the darkness and you’ll find truly bright tones, like the trembling brief solo in the first part of “Dysmelian”.

But don’t be misguided – the song’s lyrics reflect upon the topic of God’s true image transferring through man. “Engulfed In White Noise” tells about mental deceases, its calm intro broken by tortured screams alongside insane mocking laughter; it’s an oppressive and almost physically painful thing.

Abysmal hatred and desperation make The Dismal Circle a long and hard journey. Slow yet dangerous, Ophis show both their illusively calm side and the capacity to rage amok. 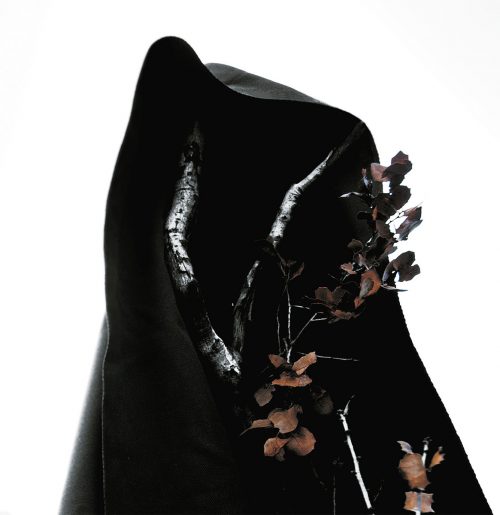 Process Of Guilt was started in Evora, Portugal, in 2002 by Hugo Santos (vocals, guitars), Custódio Rato (bass), Gonçalo Correia (drums), and Nuno David (guitars). Since then the band’s lineup has remained unchanged, but not their sound.

Their first big effort, Renounce (2006), was a merciless and desperate monument of darkest and heaviest death-doom metal, but their sophomore album Erosion (2009), already showed the willingness of Process Of Guilt to change, an inclination completely proven by the band in the sludgy masterpiece Fæmin.

The fourth full-length Black Earth is the final statement of sludge metal dominating over smaller death-doom remnants. These five compositions make this manifest, loud and clear. Opener “(No) Shelters” builds highly intensive pressure with ragged and bleeding hammer-like chords and trembling, nervous post-influenced guitars. The vocals are loud and hoarse; it’s not a death-doom growl, but a real sludgy roar.

Process Of Guilt’s violent exercises of extracting their own essence switch through a more calm melancholic part to another wall of sludgy doom. “Feral Ground” creates tension, slowly yet unstoppably, but the apocalyptic “Black Earth” is a true herald of the end of our days — desperate, merciless, and menacing. The rhythm section creates an almost tribal vibe, so the song leaves an impression of returning to primitive human culture (which imagines humanity continuing to run the world in the same way).

The album is full of concentrated and bitter aggression, so you see – sludge is the better way to transfer this mood, and I need to admit that this mood is represented alive and organic on this album.