(For the fourth year in a row, Neill Jameson (Krieg, Poison Blood) kindly accepted our invitation to share with us his list releases from the past year that meant the most to him. It comes in two parts. In this second part, Neill’s list is devoted to splits, reissues, and “non-metal odds and ends”. Part I, which includes albums and EPs, is HERE.)

Still with me? Thanks, I promise this won’t be as wordy. 2017 was also a great year for splits, reissues, and dark music that doesn’t fall into the “metal” category but is worth your attention just the same. That seems like enough of an intro, let’s dive right in. 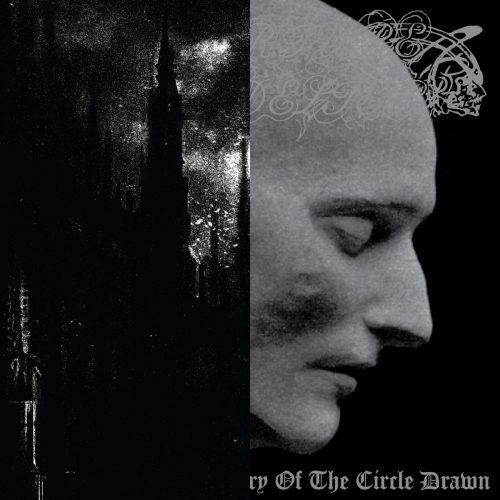 This was kind of a surprise coming out from NWN! but a welcome one at that. Blood Tyrant plays ancient black metal that feels like it was recorded twenty years ago, which makes sense considering the veteran behind Haat is involved. To find any band playing this style convincingly in 2017 is nearly impossible and that alone should be enough to sell you on this split, but what came as a surprise to me was Departure Chandelier, a newer band with members of the excellent Akitsa and Ashpool.

Again the first thing that struck me was the genuine old school atmosphere, the excellent vocals, and the emphasis on making sure the riffs were as dark as the atmosphere. You should also listen to Departure Chandelier’s demo and hope that Tour De Garde decides to reissue it. Excellent. 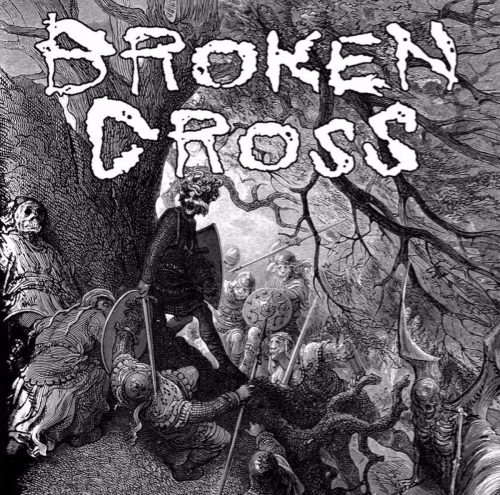 Two Holy Terror legends together on vinyl, this was the first release of the year to really grab me. VVegas gets weirder and more psychedelic as time moves on while Broken Cross reminds me of a mixture of Integrity and Bone Awl, if that makes sense. 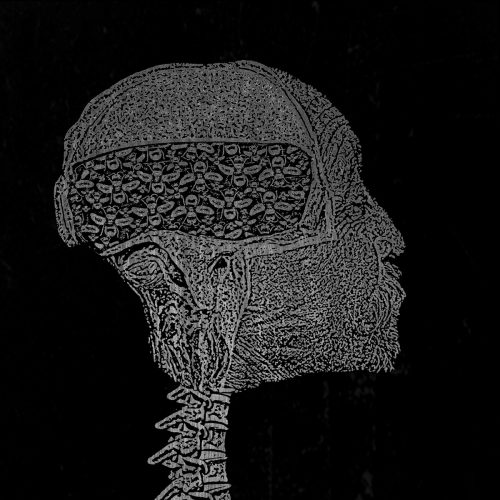 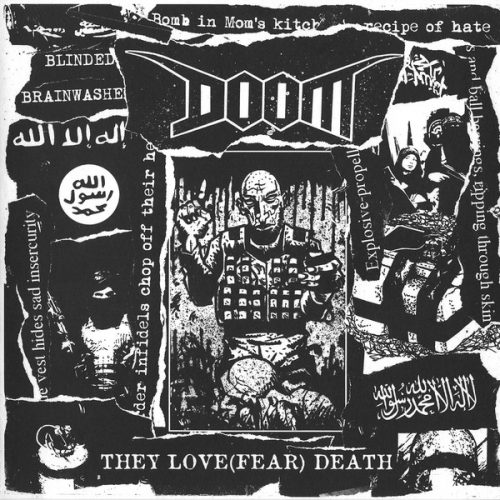 Doom add their spin on a Crucifucks song, perform a fucking blistering Sacrilege cover, and kick you in the teeth with an original. This is one of my favorite bands so I expected to love this split, but Electrozombies were a complete surprise. If you’re into bands like Coffins or Winter then this is a band you should have been into yesterday. 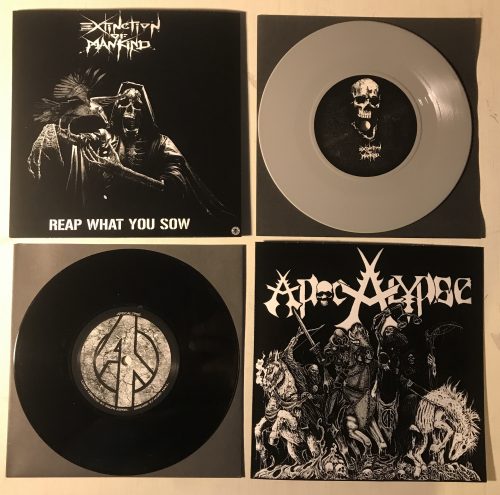 Another favorite, Extinction of Mankind never disappoint. This time they start with a slow burn that degenerates into what I could only compare to EOM covering Dropdead. Chaotic and aggressive and absolutely mandatory.

I couldn’t find the Apocalypse tracks anywhere [we did] but what you need to know is they’re classic American crust that I now need to dig up thanks to EOM exposing me to them. 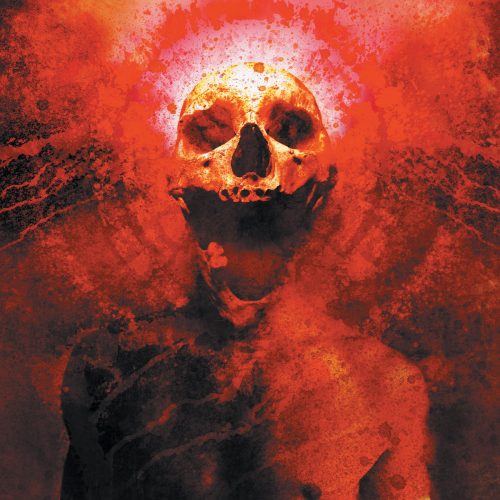 ON GLOW IN THE DARK FUCKING VINYL…..the kid in me told the adult in me to fuck off and I snagged this instantly. Doesn’t hurt that this is one of Integrity’s best records. Did I need a third copy? Fucking right I did. 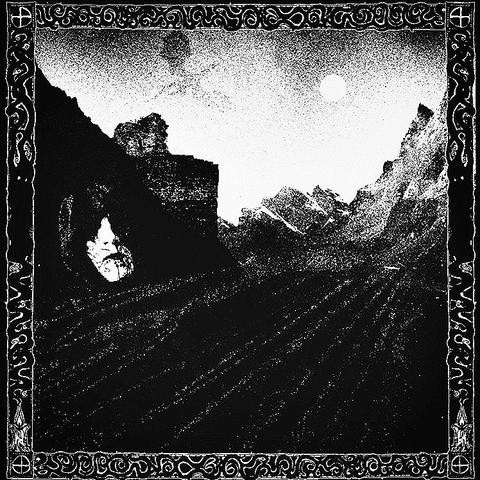 Out of the current crop of dungeon synth I don’t think, for me, anyone stands above Old Tower. The problem with this is that most of their releases have been limited and because of this you can only really come across them on Discogs where people have jacked the prices up considerably. Tour De Garde rectified this by releasing this 2016 cassette onto vinyl, which is the perfect format for the lush yet jet-black & bleak music contained within. 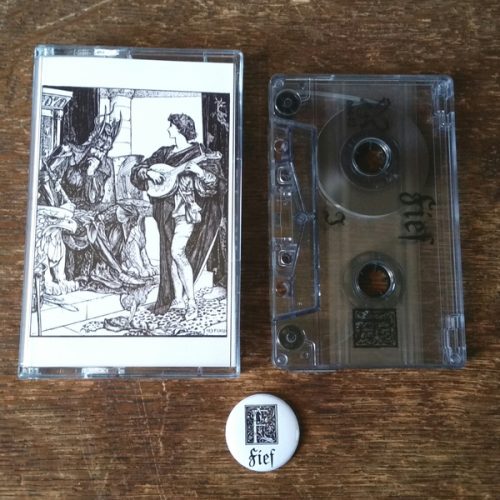 Out of Season is one of three labels releasing dungeon synth that I would buy based entirely on the label alone (Tour De Garde and Hollow Myths being the others). I appreciate that, like Tour De Garde, they do a lot to help their fans avoid getting fucked by after-market sellers.

Fief is possibly the only dungeon synth project that falls into the more authentically medieval style that I really enjoy, and having both demos together is great. Out of Season will be releasing the third Fief demo early next year, you can already check it out on Fief’s bandcamp and I’m sure read me yammer about it in twelve months here. 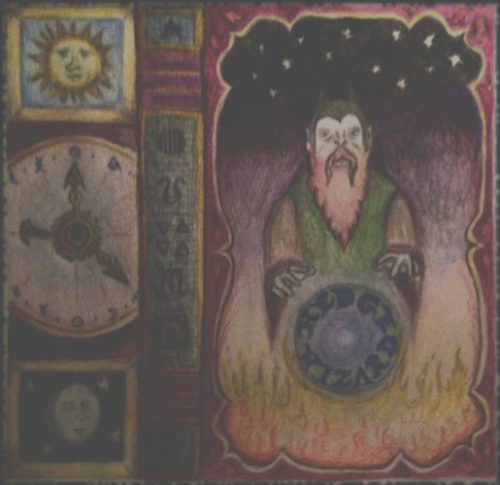 Foreign Sounds has been killing it with dungeon synth reissues, initially focusing on Mortiis’ celebrated Era 1 (which the label has more forthcoming) and now with Hedge Wizard. There’s something special about this project that reminds me of 8-bit Nintendo games like Solstice. I know that might have been the sexiest sentence I’ve ever written but sorry ladies, I’m taken. 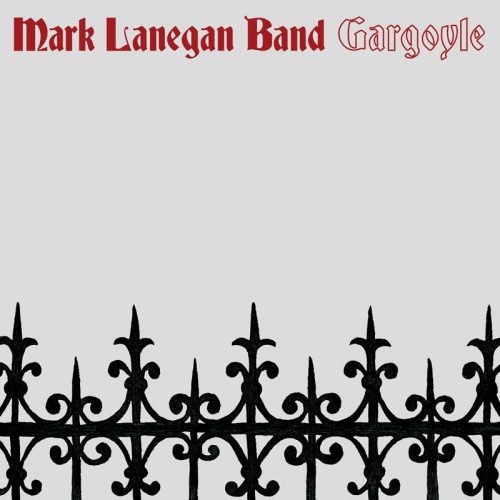 2017 was a great year for bleak music. Chelsea Wolfe, Zola Jesus, whatever that noise Sarah Huckabee Sanders makes, all haunting and depressing. But for my dollar no one musician captures the essence of feeling the crushing realization that life is a fucked up place better than Mark Lanegan.

It took me a few years to really appreciate Phantom Radio, probably because I was going through a rough patch when it came out and didn’t want to wallow anymore, I guess. Gargoyle didn’t have that waiting period, it was instantly stuck with me and I spent the majority of the summer listening to it. It’s not a perfect record — there’s a few moments that I tend to skip through, not because they’re badly done, they’re just not my bag — but overall this record made the strongest impact on me in the realm of gloom and bleakness. 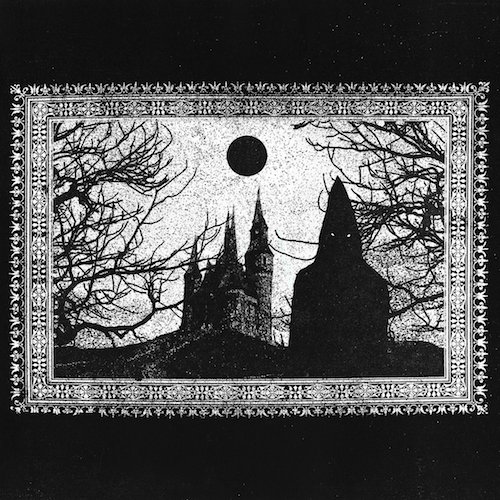 Old Tower – The Rise of the Spectre (Tour De Garde)

It had been years since I’d listened to anything ambient, the early 2000s just forced in a sterile and digital age which, like a lot of doom and black metal, I just abandoned. It wasn’t until I heard Old Tower that I felt the urge to dive into the genre again, and to my (pleasant) surprise I saw a genre cleansed of the clichéd trappings, instead populated by artists who obviously had passion for their craft. I’ve got a lot of cool stories this year, huh?

Anyway just give Old Tower a listen, it’s a good way to learn that dungeon synth isn’t all fairies and Tolkien. 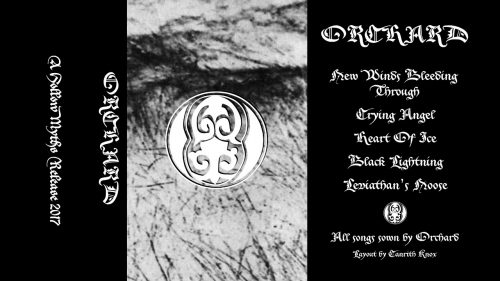 Alongside An Old Sad Ghost, Orchard is a good introduction to the kind of dungeon synth Hollow Myths place their faith in. Unique and emotive and honestly beautiful, this is one of the best cassettes that came through my door this year. I’m sure this was sweetened by the fact they sent me a little figurine of an orc that’s now guarding my stereo.

If you’ve stayed with me this long, thanks but I don’t need your pity. 2017 was a stellar year for music and hopefully you saw a thing or two in my lists you weren’t aware of and decided to check out. Remember, these lists do not dictate what you should be listening to and they shouldn’t make you feel excluded if you think they suck. Same goes for the people who write them, we shouldn’t start the waterworks because someone disagreed with our lists. At the end of the day everything is subjective, we’re all going to die-probably sooner than later, and none of this matters. Happy New Year.