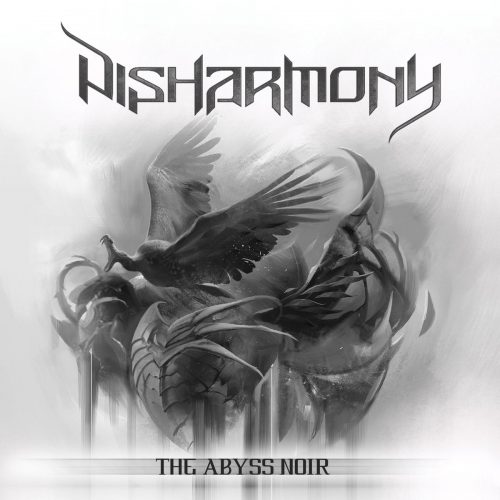 In March of last year we brought you the premiere of the title track to The Abyss Noir, the latest album by the Greek metal band Disharmony. The album was released the following month by GrimmDistribution, and in its multifaceted musical textures it has drawn comparisons to the sounds of Nevermore, Sanctuary, Judas Priest, Iced Earth, and Anthrax. It also includes a hell of a good cover of Metallica’s “Disposable Heroes”.

What we’ve got for you today is a vivid reminder of the album, a video for one of its best tracks, “Vain Messiah“. 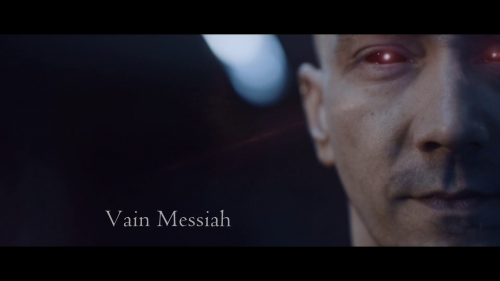 The video, created by director Mavromoustakos Michail and director of photography Kris Tsiakiris, draws its inspiration from the song’s lyrics, which could be interpreted as the lament of a new messiah, one who is willing to sacrifice herself to save the souls of a misguided humanity, but who is simply ignored. The devil has been busy, and her arrival comes far too late.

The song itself could be thought of as a musical polyhedron spinning in space, revealing different faces as they catch the light of a sun. The compelling grooves in the music jump out first, but the song also includes facets of thrash, prog-metal, power metal, and classic doom, and when you hear the guitar soloing, you’ll understand one of the reasons why people have referred to Nevermore in reviewing the band’s work.

Disharmony is also an exception to the “rule” in our site’s title, which you might have guessed (if you didn’t already know) after reading that list of other bands in the first paragraph. Although Chris Kounelis does occasionally contort his voice into a nasty snarl during the song, his singing is predominantly clean and strong, and it’s one of many highlights in the track… which might just get stuck in your head on a loop if you’re not careful.

We’ve included a full stream of The Abyss Noir along with our premiere of the video for “Vain Messiah”. You can order the album via the links below.