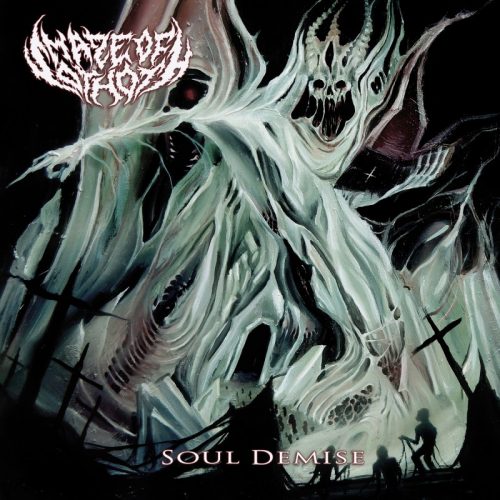 Last year Maze Of Sothoth come blasting out of the north of Italy with the release of their debut album Soul Demise, and we happily triggered the detonation through a premiere stream of all 10 songs. As good as the album was, it’s inevitable that some people who would have loved it remained oblivious to its existence despite our own enthusiastic efforts (and the efforts of others) to spread it like the plague. And so it’s a happy occurrence that today we get a new chance to infect you, because Maze of Sothoth have created a video for one of the songs off Soul Demise — “The Outsider” — and we’re hosting its premiere in this very post.

In his review of Soul Demise, our writer TheMadIsraeli praised the album as embracing “the most timeless of death metal’s elements combined with a refinement of its greatest decade”, challenging “modern death metal’s gratuitous excess” by defying its “excessive musical ornamentation”, and confounding expectations by upending “humanity’s innate need to find or maintain order”. In his summation, it was (and still is) “a powerful and vicious death metal record”. 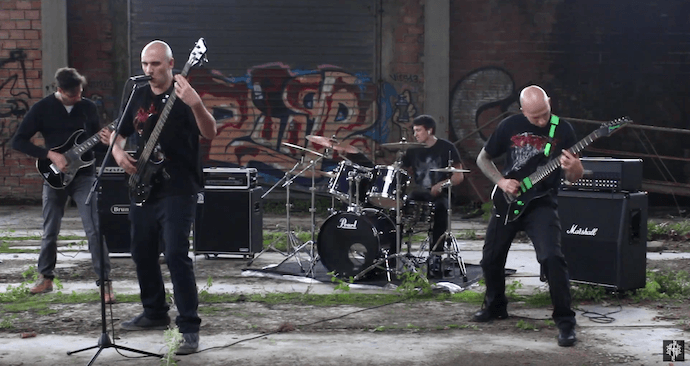 The video we’re presenting displays Maze of Sothoth rampaging through this particular blaze of audio savagery, which inflicts upon your fragile head a barrage of obliterating percussion, seething riff cruelty, pulsating bass booms, bursts of start-start hammering, and deep, guttural roaring. The song is a brutish mauling, and flesh-rending in its ferocity, but the performance is also technically impressive — without being flashy in a way that could detract from the primal force of the attack. And as implied through the previous plague metaphors, the song is very damned infectious, too.

So, if you happened to overlook Soul Demise last year and haven’t yet made the discovery, now’s your chance. And if you’re already a fan, the video gives you a good look at these marauders in their element. 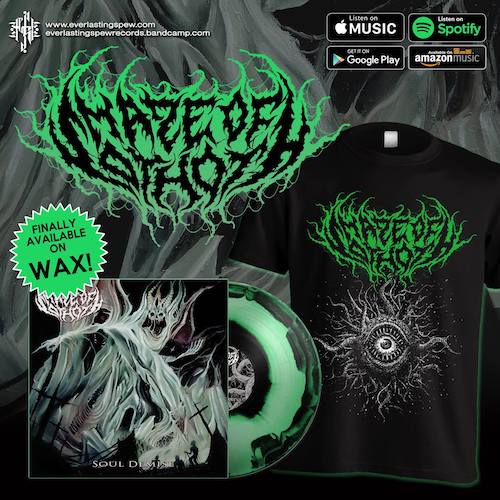 Soul Demise is now available through Everlasting Spew Records on CD, vinyl, and digitally, along with other merch and bundles.

2 Responses to “AN NCS VIDEO PREMIERE: MAZE OF SOTHOTH — “THE OUTSIDER””