Teddie’s westward trip from New Orleans took longer than expected, and so the following montage of her pics from ATF’s first day includes only the final four bands who played on June 15th, at the Lost Well venue. We’ll have complete photo spreads of the second and third days in the following days here at NCS. 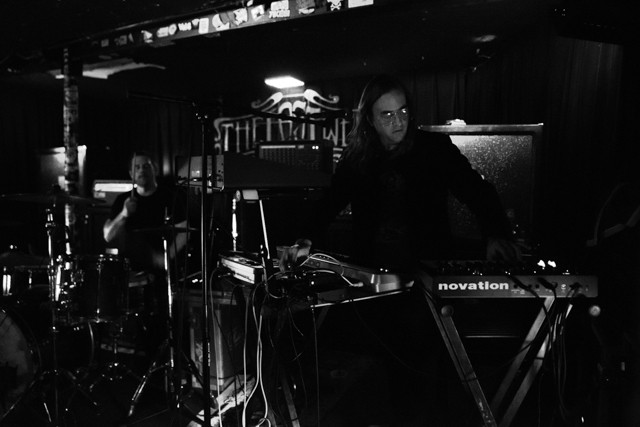 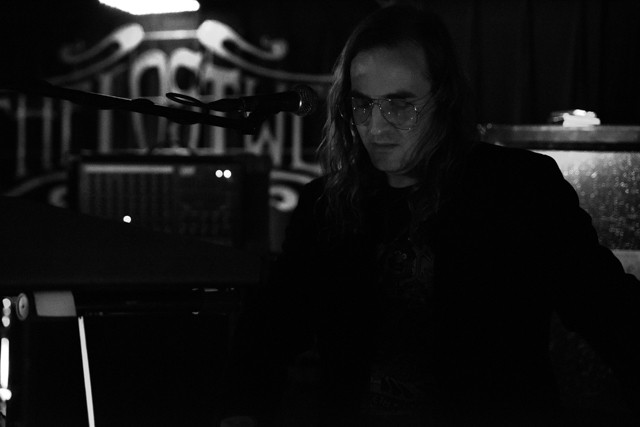 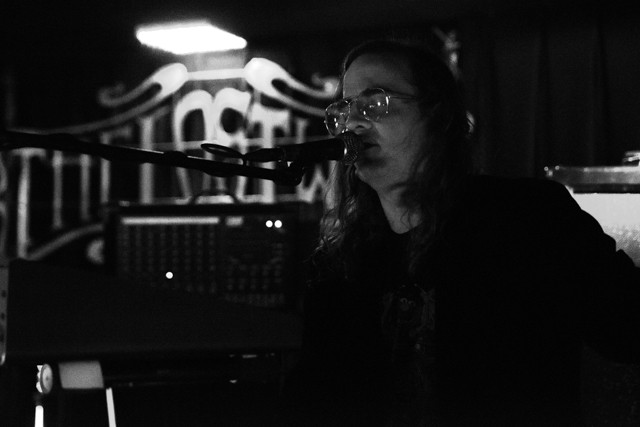 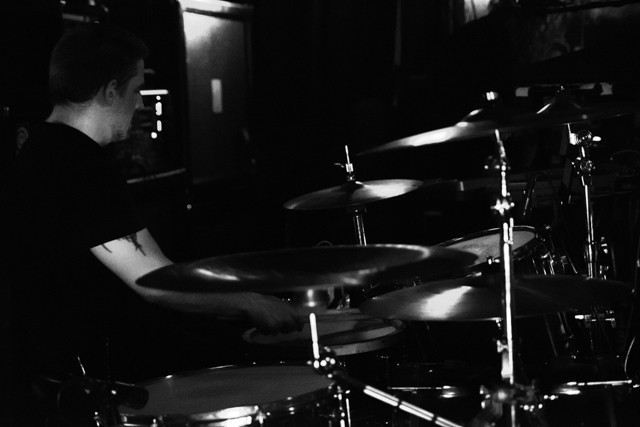 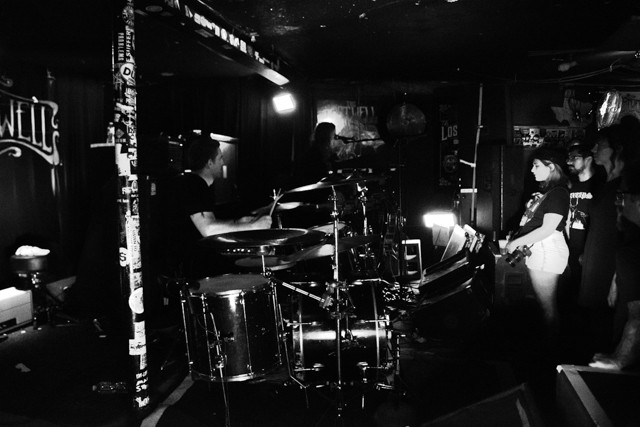 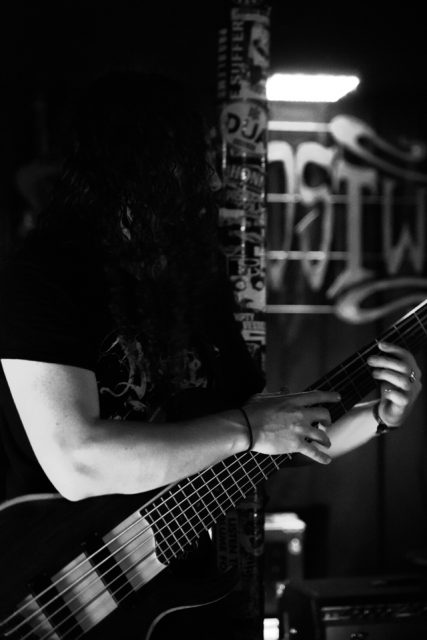 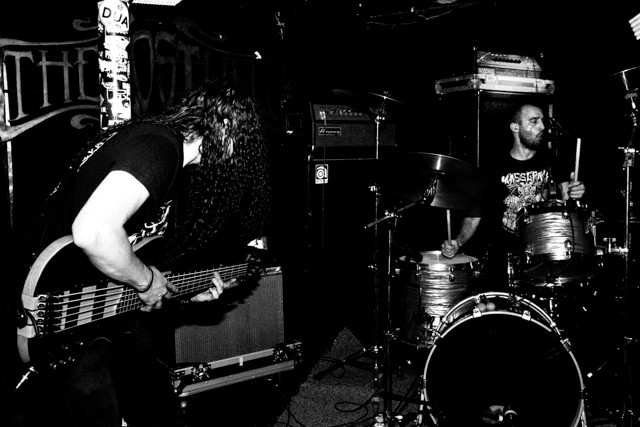 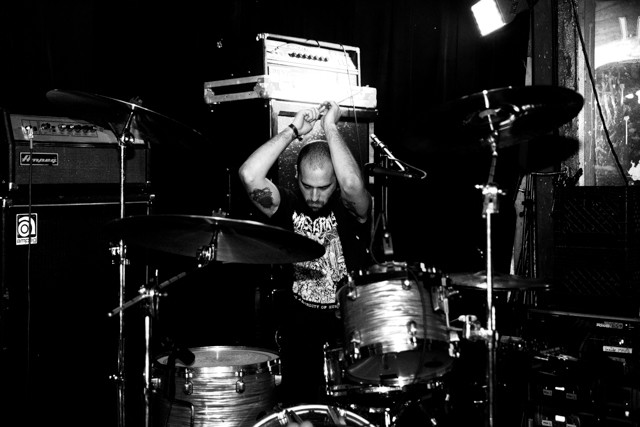 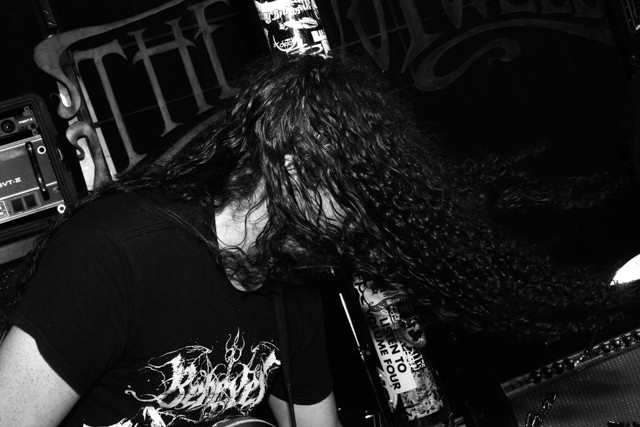 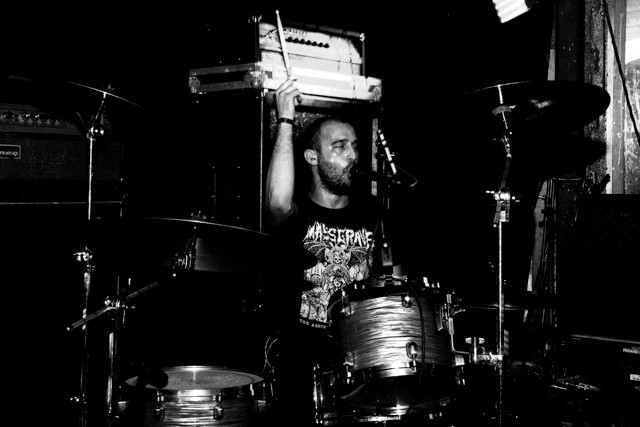 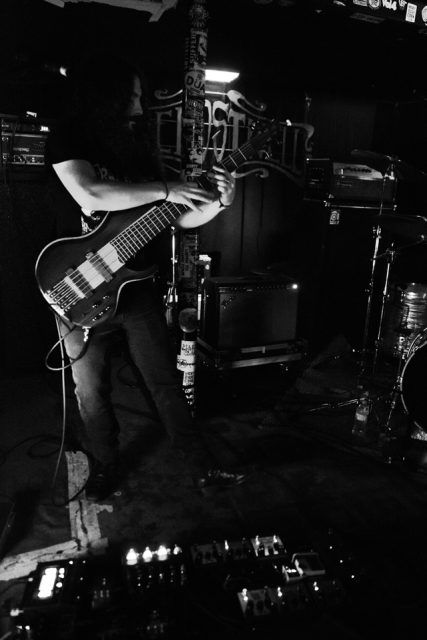 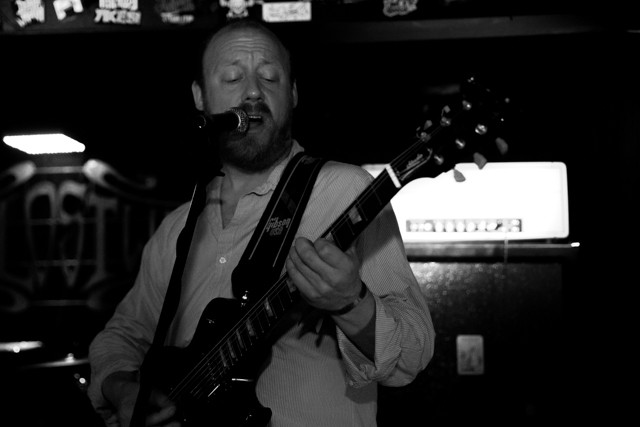 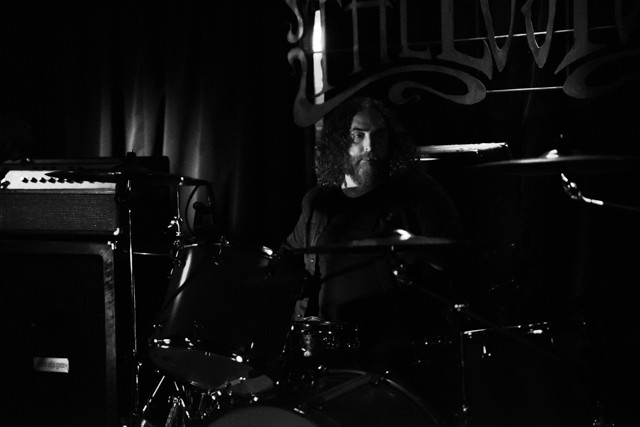 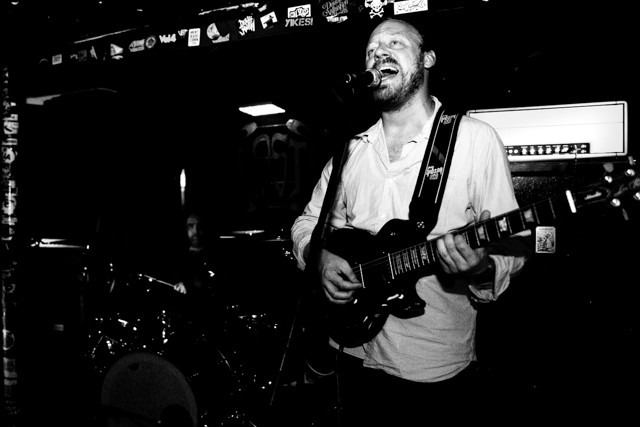 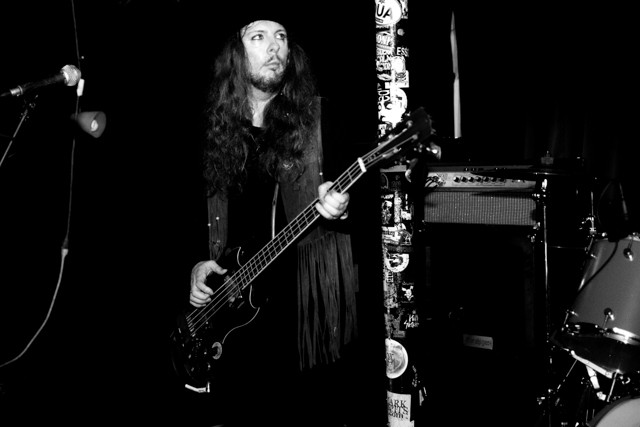 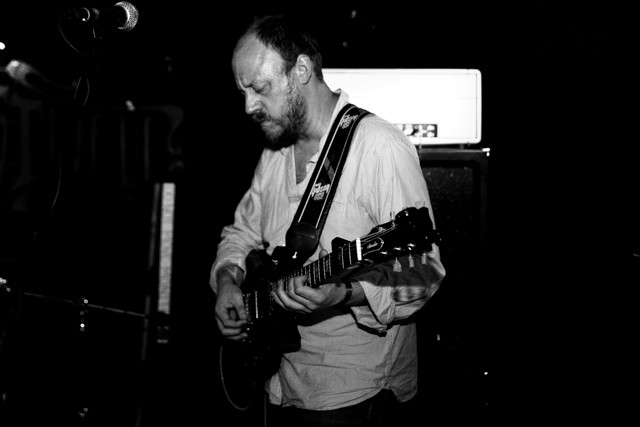 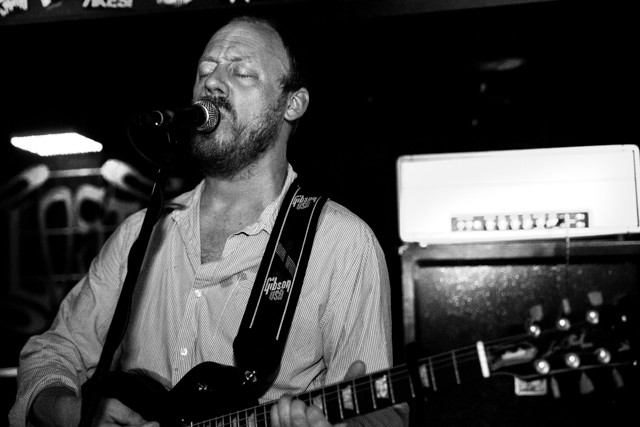 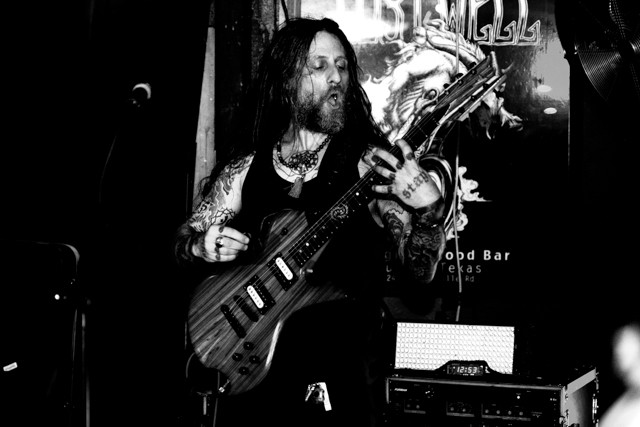 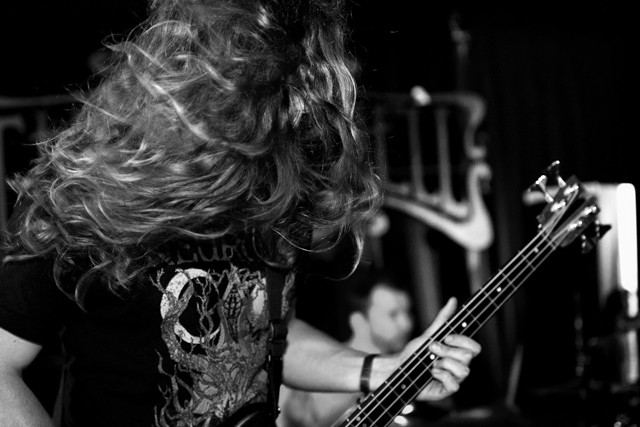 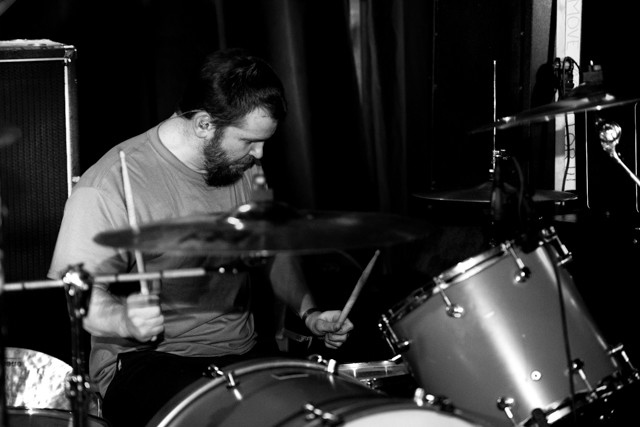 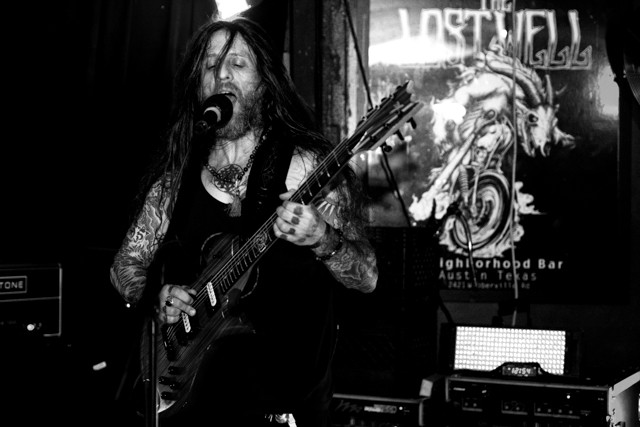 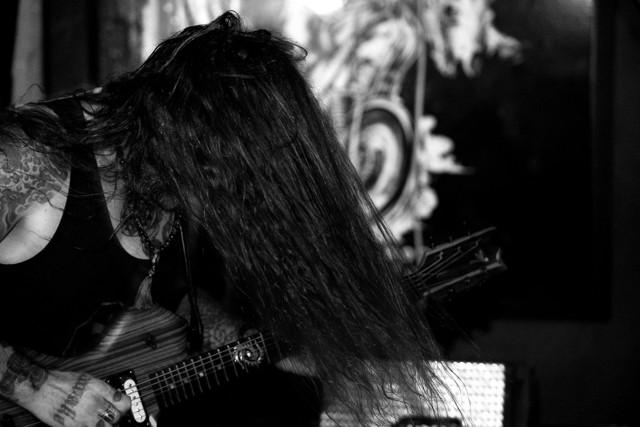 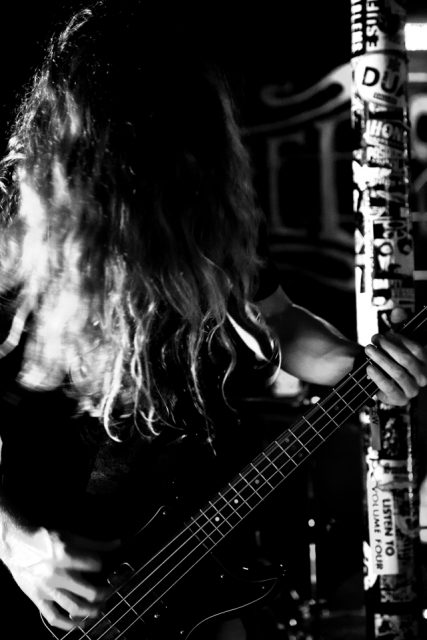