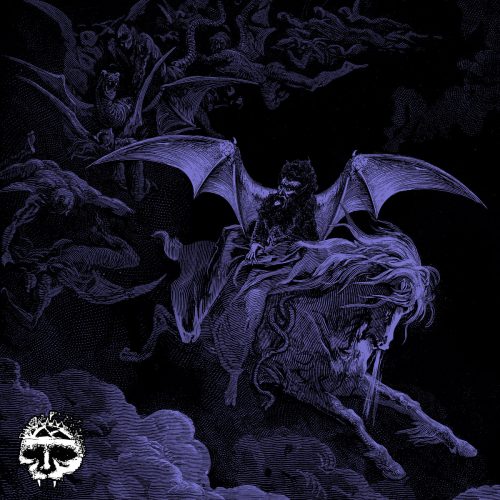 (This is Todd Manning’s review of the new split by Integrity and Krieg, which will be released by Relapse Records on August 3rd.)

Oftentimes, split recordings are an opportunity for two lesser known bands to introduce each other to their respective fan bases. It is representative of the camaraderie of the underground, and one of both Metal and Hardcore’s most beloved formats. What we don’t see as often are two well-established acts doing a split together. While there are a few examples, such as Napalm Death’s work with the Melvins and Converge, these exceptions prove the rule.

The latest exception now comes from the pairing of Hardcore legends Integrity and Black Metal juggernaut Krieg. It’s unlikely these groups got together as some sort of calculated marketing move, but rather out of a mutual respect for one another. 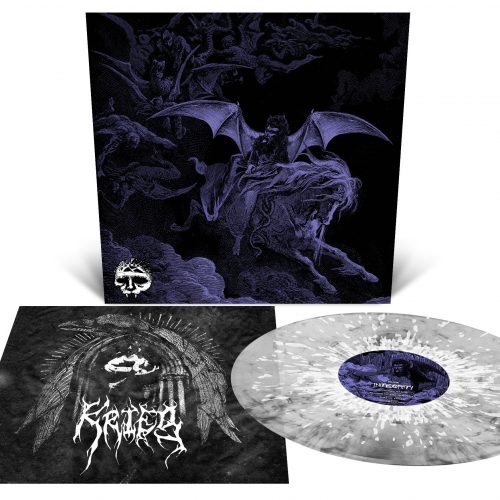 A long time has passed since Integrity, spearheaded by founder and front man Dwid Hellion, represented the mosh-oriented style of the mid-’90s Victory Records sound. While always possessing a darker edge than many of their contemporaries, Integrity over the past couple of albums have transformed into a Black Metal influenced Hardcore beast. While their previous full-length Howling, For the Nightmare Shall Consume” was an all-out assault of Black Metal and Blast Beats and Hardcore, their material here is paired down a bit to four straightforward D-beat bangers. Their simple approach, though, is surely their strength, as these tracks are pure fist-pumping anthems. Who can resist the sing-along chorus of “Sons of Satan” (originally by Vermapyre), and each song manages to squeeze in some nice old-school Slayer-esque guitar solos as well. Their half of the split is pure adrenaline. 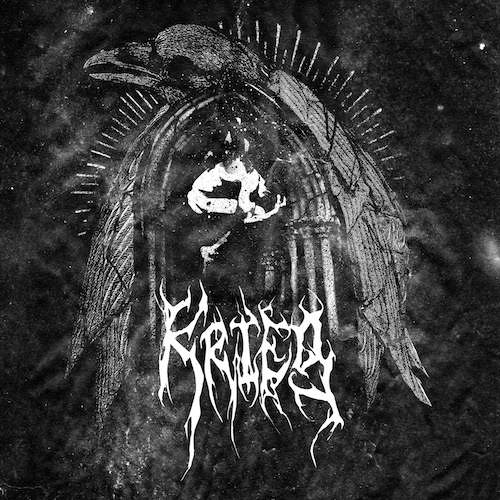 When Integrity’s “Document One” fades out, the nastiness of Krieg’s “Circle of Guilt” kicks in like getting stabbed in the gut. This represents the first new material for the band since 2014 and it just oozes with creeping oblivion. Classic Celtic Frost riffs slug it out with Black Metal riffs, combining to pull the listener into an utter void. The other two Krieg songs on the split are culled from older material, but are no less effective. “This Time I’ll Leave You to Drown” is quite depressive and has a Post-Punk edge to it. The split closes with a live recording of “The Sick Winds Stir the Cold Dawn”, a pounding, almost Doom-ish number, and Neill Jameson’s vocals are absolutely harrowing.

2018 has been a year for great splits, whether talking about the Iron Reagan/Gatecreeper joint or the Neolithic/Martyrdöd release to name just two, but this one probably takes the cake. These two veteran units deliver great material that complement one another’s sound perfectly. Yet their two styles provide enough variety to keep boredom from setting in, allowing one to put this on repeat and wait for summer, and perhaps the world, to end.