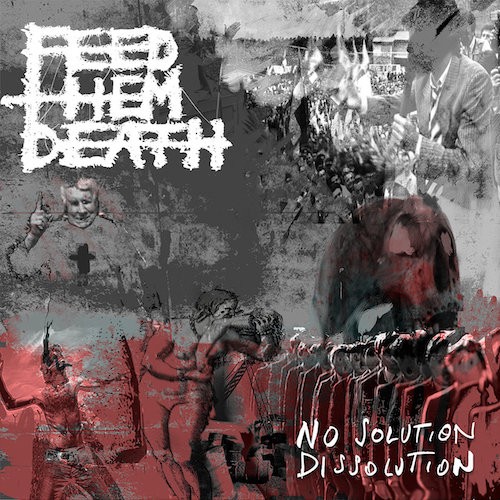 Every year on this day both print journalists and scribes across the internet remind us about, or perhaps discover for the first time, the pagan roots of Halloween. This year is no different, though this particular piece today in The Washington Post is better than most. It recounts Christianity’s co-opting of Samhain and other ancient feast days, and then the gradual capitalistic morphing of such events into the entertainment of doorbell-ringing and sexy avocado costumes. But it goes further, and uses Halloween as an example of modern disengagement from imminent mortality (at least in the U.S.).

“Halloween is supposed to be about death,” the authors write. “Part of the power of these rituals is to make death into a known quantity, something to be accepted, even embraced, rather than feared,” but modern death “has been sanitized and sequestered away from the world of the living”, and our ignorance of death “breeds fear, uncertainty and avoidance”.

And with those thoughts in mind, it seemed fitting on this particular Samhain day that we would be able to premiere a song by a band named Feed Them Death, who shy away from nothing but revel in crushing and slashing the life from their listeners in a “Bloodshed Theatre“. 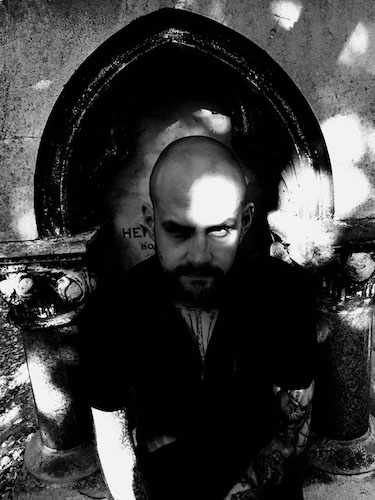 This UK death/grind solo project is the creation of Void, a founder of Antropofagus back in 1996 and the mastermind behind No Waste of Flesh in 1999, and Alive is Good…Dead is Better in 2001. On this debut release of Feed Them Death, the name of which is No Solution / Dissolution, he performs all the instruments as well as vocals, though he’s joined by guests such as Argento (Spite Extreme Wing D.M., ex-Antropofagus), Christian Montagna (ex-Traitor, ex-Cast Thy Eyes, BUNE, editor of Son of Flies Webzine) and Deimos (Will’o’Wisp).

There’s no fucking around in “Bloodshed Theatre“, just an immediate barrage of battering percussion, gruesome drilling riffs, monstrous roaring, and goblin-like howling. The low morbid tone of the guitar oozes disease and rises in the boiling frenzy of a serial killer on the loose. Fast-jabbing percussive assaults, maniacal drum clattering, and jackhammering body blows contribute rhythmic diversity to this chilling expression of macabre mayhem.

The music deals death, and welcomes it. What a fine way to celebrate Halloween.

No Solution / Dissolution will be jointly released on November 8th by GrimmDistribution (Ukraine) and Exalted Woe (USA) in a jewel-case CD edition limited to 500 copies, with an 8-page booklet. It’s recommended for fans of Terrorizer, Brutal Truth, Napalm Death, Phobia, Nasum, and Misery Index.

Listen below to “Bloodshed Theatre“, as well as the previously released track “Terrific Gods Caravan“.