In March of 2014 we had the privilege of premiering a full stream of the sixth album by the Parisian band Dirge, and I’m mentioning that because I decided to quote myself as a way of introducing their new seventh album. There are few things I enjoy more than quoting myself. 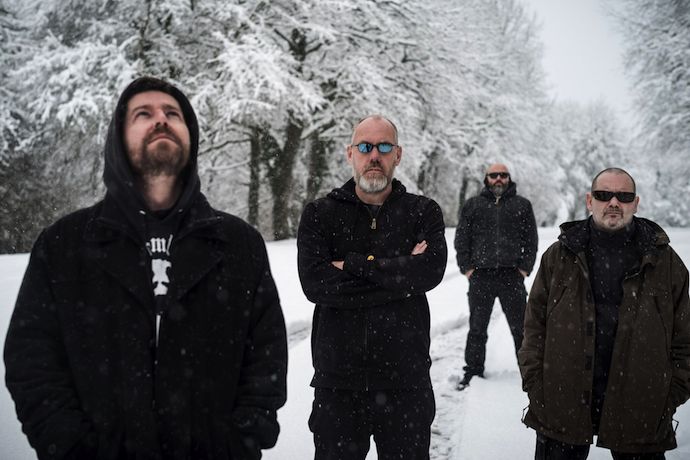 I wrote of that sixth album:

“On Hyperion, Dirge prove themselves to be immaculate practitioners of a dark and beautiful art. They stand like potent spellcasters at the intersection of doom, sludge, and post-metal, a place cloaked in perpetual night, hemmed in by black thorns, lit only by a sliver of moon above and the shimmer of winking stars.”

If you think that was overwrought, you must not remember the rest of the review. Suffice to say that I was truly carried away by what I heard on Hyperion, and have had high hopes for the new Dirge album, the name of which is Lost Empyrean. The band’s label, Debemur Morti Productions, describes it with references to “a molten foundation likening early Baroness, Pelican and Isis and the atmospheric permutations of the later Neurosis and modern Killing Joke“.

The title track, which appeared recently, is (predictably) a dynamic affair, ranging from ethereal glistening tones to jagged, slashing chords, from moods of heart-aching bereavement to sensations of brutal hostility and soaring yet bleak grandeur. The vocals (again predictably) display similar dramatic dynamism, and the raw passion that pours from them is one of the song’s many strengths. The music is also powerfully head-moving, highly addictive, and quite memorable. 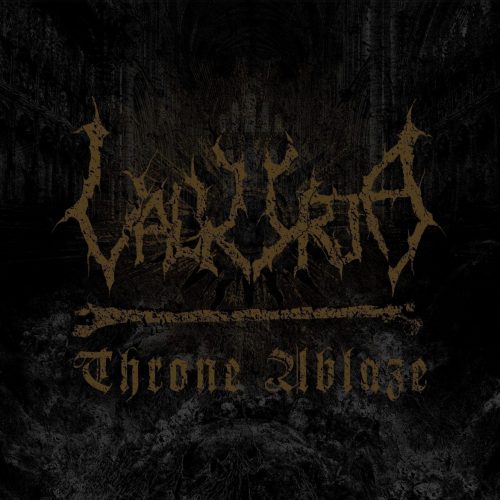 Damn, it’s been a long wait for a new Valkyrja album. Five years wouldn’t seem long at all if the band were a mediocrity, but their previous releases have convinced me that a new one should be eagerly anticipated. And that new one, named Throne Ablaze, will at last be released on November 26th by W.T.C. Productions (featuring artwork by Néstor Avalos).

As recounted by guitarist and new frontman Simon Wizén in this recent interview at Bardo Methodology, the process of completing the album was a torturous one, compounded by the sudden disappearance of vocalist/lyricist RSDX during the time scheduled for studio recording (and that wasn’t the only line-up change since the last album, with drummer Jocke Wallgren departing to join Amon Amarth). He also asks listeners “to free themselves entirely from expectations”, because listening to the new album from the inside, he hears “a band that’s been bleeding a whole lot only to rise with a completely new face”.

What you’ll find below is “Crowned Serpent“, the first public excerpt from the album, which was released on Samhain (or possibly the night before). In a word, it’s glorious. The music burns like a roaring bonfire, propelled by powerful and constantly varying drumwork, its incandescence fueled by leaping and swirling arpeggios that get the heart racing. And Simon Wizén‘s turns out to be effective in transmitting savage barbarism with his voice.

(Thanks to eiterorm for alerting me to the release of this new song.) 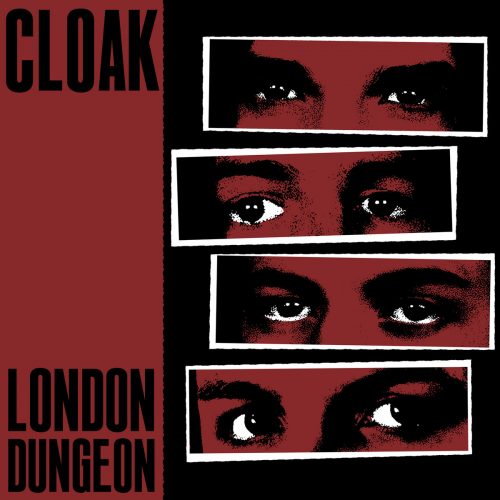 I mentioned at the outset of this post that Halloween seems to be a day when lots of bands release cover songs, and I’ve picked two such recordings to include in this collection. The first one is a cover of The Misfits’ “London Dungeon” by Atlanta’s Cloak, whose excellent debut album To Venomous Depths was released one year ago by Season of Mist.

This is an example of a cover that really succeeds because it isn’t a mere re-tread of the original. It’s still recognizably “London Dungeon”, but Cloak make this well-known punk anthem a ton heavier and a lot more dark and dangerous. In this instance, the dramatic difference between Danzig‘s vocals and Scott Taysom‘s savage howls is a big part of the cover’s success. 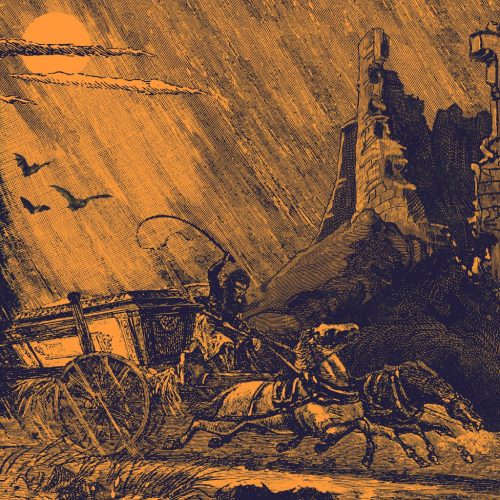 Unlike the preceding cover, I struggled over whether to include this next one. The band turn in a fine instrumental performance without being completely slavish to the original, and Dwid Hellion‘s furious howl is still a force of nature. But dammit, I cannot listen to this song without hearing Ozzy‘s voice in my head — and not hearing it on Integrity‘s cover proved to be a bit jarring.

So I’m not sure this cover works, but I fucking love Integrity, and it does fit the theme of this post, so I resolved my internal struggle by including it. 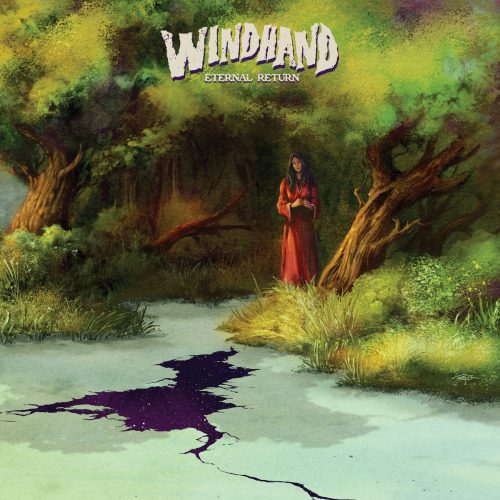 Well, for better or for worse, I’m ending this post-Halloween collection with an exception to our Rule, partly because the dual-guitar soloing in the song seared my brain and made my heart race (the fat, highly headbangable riffs rumbled my guts too), but also because the video cracked me up… repeatedly. And that’s all I’m going to say about the video because I’d rather not spoil it for you.